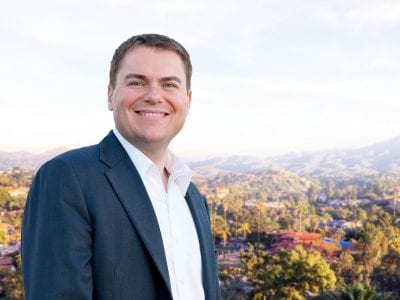 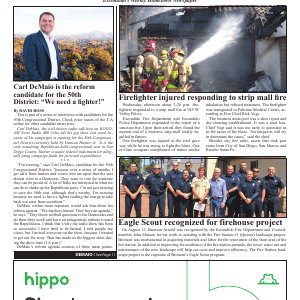 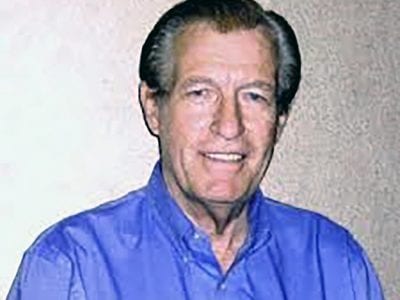 Howard Kuiper of Escondido, California, passed away on August 14, 2019 at the age of 85. Born on June 22, 1934 in Chicago, Illinois, he was raised in Highland Park. Mr. Kuiper received a B.S. at Northwestern University and earned his M.B.A. from the Kellogg School of Management. Prior to earning his degrees, he served in the U.S. Army stationed […]