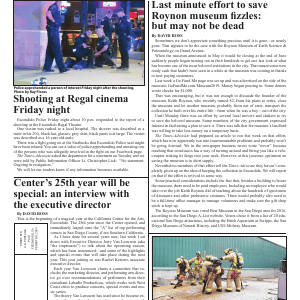 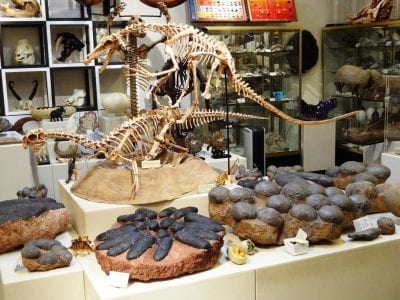 Last minute effort to save Roynon museum fizzles: but may not be dead

Sometimes we don’t appreciate something precious until it is gone—or nearly gone. That appears to be the case with the Roynon Museum of Earth Science & Paleontology on Grand Avenue. When the museum announced in May it would be closing at the end of June suddenly people began turning out in their hundreds to get one last look at what […] 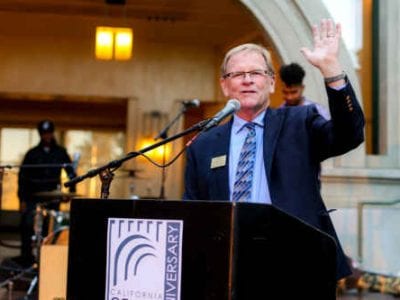 Center’s 25th year will be special: an interview with the executive director

This is the beginning of a magical year at the California Center for the Arts, Escondido. The 25th year since the Center opened, and immediately leaped onto the “A” list of top performing venues in San Diego County, if not Southern California.  As I have done for several years now, last week I sat down with Executive Director Jerry Van […] 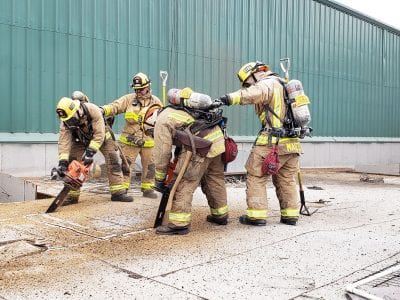 Escondido Disposal (EDCO) located at 1044 West Washington will be demolishing a building on their property to make room for the expansion of new processes. Prior to demolition, EDCO allowed the fire department to use the building for training. Last week, crews trained on ventilation operations on a commercial building by cutting inspection holes and using various techniques employed during […] 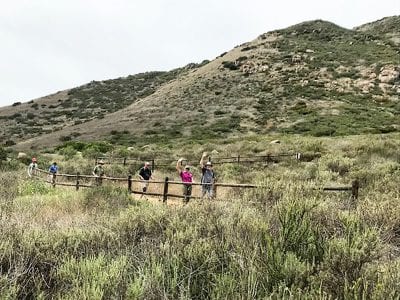 Lying to pollsters: it’s a gas!

People tend to treat a known journalist as a cross between a father confessor and a carrier of bubonic plaque bacteria.  Over the years I’ve come to expect people to come into my office, sit down confidentially, spill their guts about some extremely juicy bit of gossip and then, in the full knowledge of what I do for a living, […]

The San Diego Foundation this week announced the next round of the Opening the Outdoors grantees and two nonprofits in Escondido have received awards to fund projects in the community.  The 2019 Opening the Outdoors grants emphasize collaboration among local nonprofits working together to create a more vibrant region by increasing the number of natural amenities in low-income communities; building […] 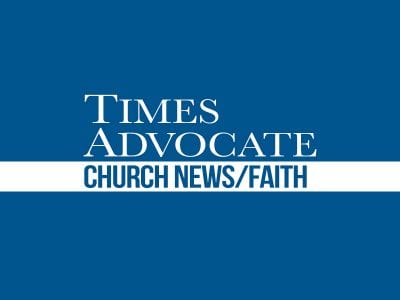 Unitarian Universalists answer “What if”

Think about this: What if there was a world where, whatever your spiritual belief, or non-belief, you would be accepted—with love and friendship; with no agenda, no creed. Would you want to be part of it? What if there was a community in which freedom of belief coexists with ethical and spiritual living. Would that seem like a good idea? […] 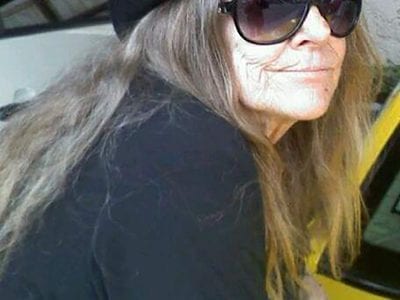 We can only develop people out of who we are, not out of who we want to be.  That said, we may encourage those coming up after us to learn from our mistakes, but all too often, it is the human tendency to refuse such advice.   Regardless, the path to victory is often paved with struggles.  One might say, […]