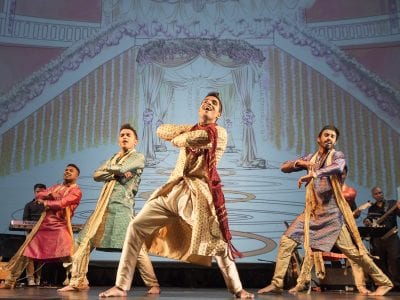 The Center’s XXV Anniversary Season debuts on Thursday, July 18 with first-ever outdoor concert in our Great Green and continues until Thursday, May 21, 2020.  Events will take place in the 1,523-seat Concert Hall and 404-seat Center Theater.  New this season, events will also take place outdoors in the 3,500-seat Great Green and 388-seat Lyric Court.  Please see the 2019-20 […] 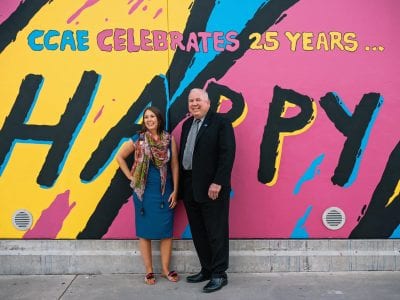 The California Center for the Arts, Escondido Friday afternoon unveiled a new bridge mural commemorating their 25th anniversary. The Center is dedicating an entire season to celebrating years of Sparking Creativity plus Igniting Connection across North San Diego County.    Southern California-based muralist, Geoff Gouveia designed and painted the footbridge mural. The walls of the bridge illustrate a birthday theme […] 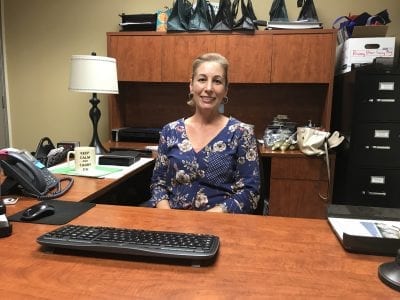 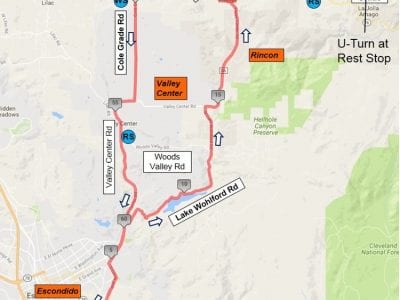 If you happen to be out and about this coming June 15, don’t be surprised if you catch the sight of a host of cyclists whizzing by because the 8th Annual Giro di San Diego Gran Fondo is coming to both Escondido and Valley Center. This prestigious and charity-focused event will have a new base in Kit Carson Park this […] 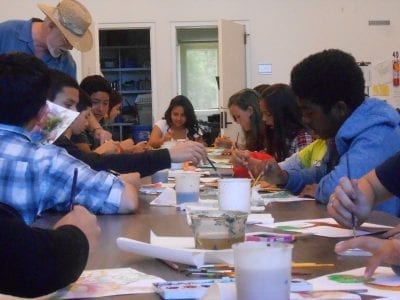 Center announces the “Year of Friend-raising”

The California Center for the Arts, Escondido this week announced the “Year of Friend-raising” (as well as fund raising), in celebration of the 25th anniversary season.   Since opening the doors in October of 1994, the Center has aimed to be a hub for arts appreciation and a catalyst for arts education in Escondido and beyond.   According to a […]

A 27-year old Escondido man and a man from Anza have been arrested for murder in connection with the death of an Anza man last week, according to the Riverside County Sheriff’s Department. The Escondido man accused in the murder is Brandon Noll Pollard. He was arrested with Maxwell Hakole Kalah Reynolds, 28, of Anza. They are accused in the […]

Breaking the Chains in Your Life, Pt4

“For Israel and the Philistines had drawn up in battle array, army against army. And David left his supplies in the hand of the supply keeper, ran to the army, and came and greeted his brothers. Then as he talked with them, there was the champion, the Philistine of Gath, Goliath by name, coming up from the armies of […] 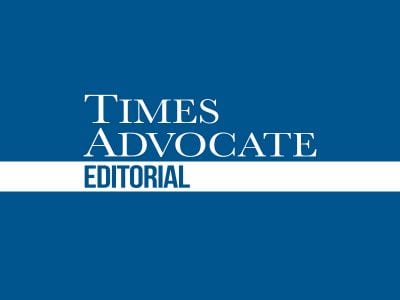 The New York Times has decided to stop running political cartoons. There is a columnist whose podcast I listen to from time to time named Andrew Klavan who refers to the Old Gray Lady as “a former newspaper.” Given this decision by what once was without doubt the greatest newspaper in the world to run away from political cartooning, he […]

Editor—Even since Ed Gallo “retired” from the city council I have been working on him to get him to write us a column. I finally broke him down, and here is the first example: You are correct.  This is a new column premier edition.  Hopefully it won’t be a one and done.  Today’s topic in the historic Escondido Times Advocate, […]