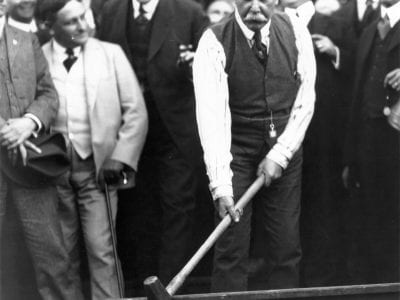 The Pacific Southwest Railway Museum Association (PSRM), a San Diego-area historical and educational nonprofit, will host a free presentation about the history of railroading in San Diego County at 11 a.m., Saturday, June 8, at the San Diego Archaeological Center, 16666 San Pasqual Valley Rd., Escondido. Admission is free. The public is invited to attend. Speaking will be Reena Deutsch, […] 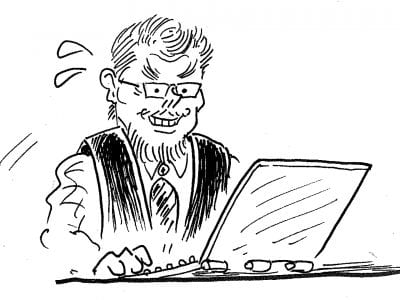 Welcome to Dave Ross’s Wild Punctuation Planet, where we travel the seven continents—but mainly in North County—looking for strange and exotic forms of punctuation that seem to spring fully formed out of some weird dimension where normal rules of grammar do not apply.  It is unknown whether these peculiar forms of punctuation are caused by exposure to radiation or merely […] 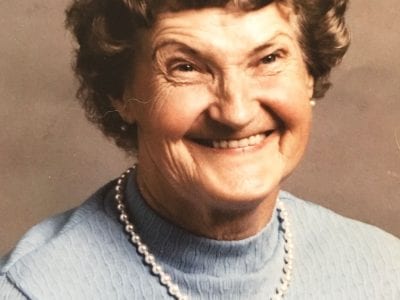 July 2, 1926 – March 27, 2019  Born in Clarkston, Washington, to Bertha & Conrad Strandlund, Rose was the second of four children.  When she was 6, her family moved to Tacoma, Washington where she attended local schools until moving to San Diego in 1943 where she joined her sisters working towards the war effort.   In 1945 she met […] 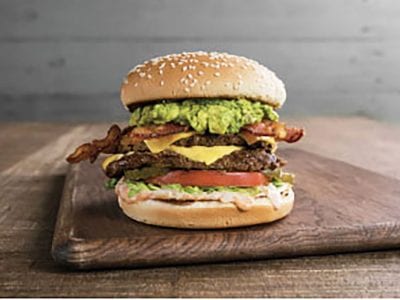 This month the SDBJ’s “The List” identified the top craft breweries and wineries in the County. Escondido’s Stone Brewing earned the number one spot for breweries, and Orfilia Vineyard & Winery secured the number two spot with Bell Marie Winery coming in at number six on the wineries list.  Gift Card Voucher  June is all about tipping your hat – […] 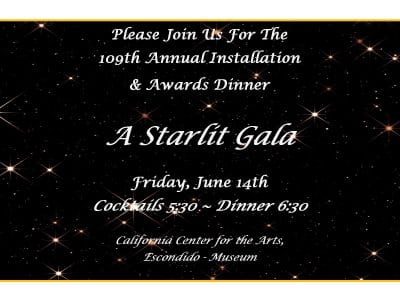