A transit transportation plan that moves us to the future

Members of the Escondido Amateur Radio Society (EARS) will be participating in the national Amateur Radio Field Day exercise, June 22-23 at Dixon Lake, Escondido (campsites 26, 27, 28, 29, 46, 47).  Since 1933, ham radio operators across North America have established temporary ham radio stations in public locations during Field Day to showcase the science and skill of Amateur […] 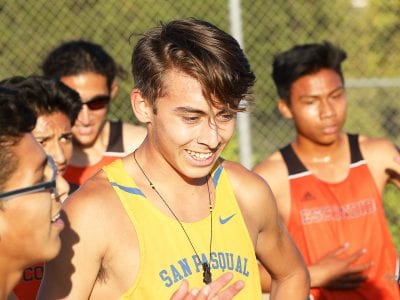 Noah Tellez-Velazquez’s first inkling that he had an aptitude for running came when he was in elementary school. He casually discovered that he could run faster, go longer and generally outclass his older brother and cousins when it came to simply scampering around. Noah’s interest in running then manifested itself in a more organized setting when he elected to run […]

The County Board of Supervisors recently voted to spend an additional $25 million to build more affordable housing units in the region. The recommendations include revisions to the Innovative Housing Initiative ordinance to broaden the criteria for use of future monies to provide more opportunities for critical housing assistance. “This is an innovative public/private partnership,” said Chairman Dianne Jacob. “The […] 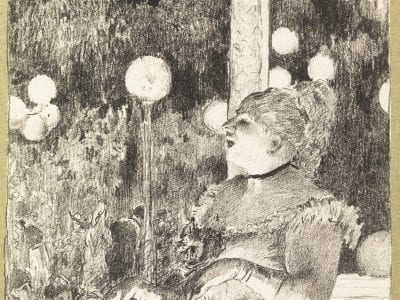 The Center Museum’s inaugural exhibition of its 25th Anniversary Season will be “Edgar Degas: The Private Impressionist, Works on Paper by the Artist and his Circle” opening on July 20. Considered by many to be among the founders of Impressionism, Edgar Degas is most known for his iconic depictions of dancers and racehorses. The works in this exhibition consist of […] 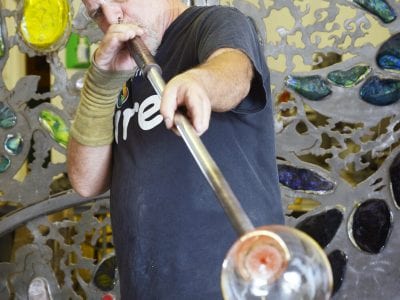 Art in the Garden at the Grand Ave Festival, May 19 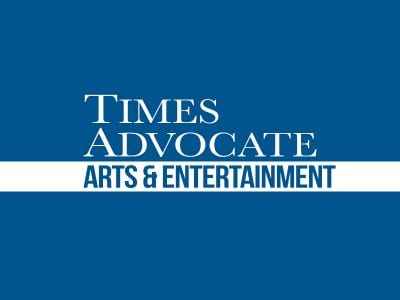 Catch The Piano Men on May 25 at the Center