Nothing affects the issue of affordable housing than that for the plight of renters in the housing market.  Sara, a single Mom of 2, works two jobs to support her rent, utilities, food, car, and kids’ expenses.  She pays the average rent in San Diego North County of $1,588 per month.  A 10% increase in rent would devastate her family’s […]

The Power of the Kingdom

“The former account I made, O Theophilus, of all that Jesus began both to do and teach, until the day in which He was taken up, after He through the Holy Spirit had given commandments to the apostles whom He had chosen, to whom He also presented Himself alive after His suffering by many infallible proofs, being seen by […] 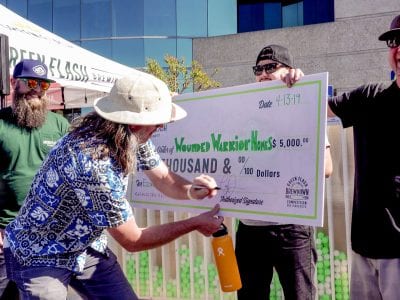 On April 13 at its first beer festival as a contestant, Escondido Brewing Company blew away the competition for first place—and it wasn’t even close.  Escondido Brewing head brewer Ketchen Smith has won many awards for his IPA, but his first place win at Green Flash Brewing’s first annual Brew Down Beer Festival was especially sweet because it enabled Escondido […]

It was recently announced that Woodstock 50 has been cancelled. The fifty year anniversary celebration of the iconic music festival that happened almost spontaneously in the Summer of Love in 1969 was suddenly abandoned. It had been scheduled for August, to take advantage of the warm weather and summer vacation from school. It was being billed as an ambitious attempt […] 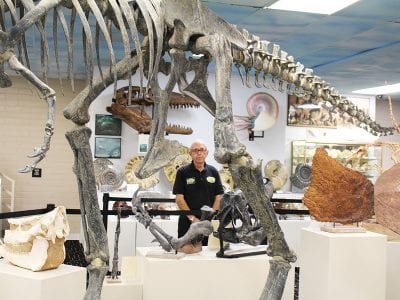 Behold the mighty dinosaur Famous in prehistoric lore, Not only for his power and strength But for his intellectual length. You will observe by these remains The creature had two sets of brains— One in his head (the usual place), The other in his spinal base. Thus he could reason “A priori” As well as “A posteriori.” . . . […] 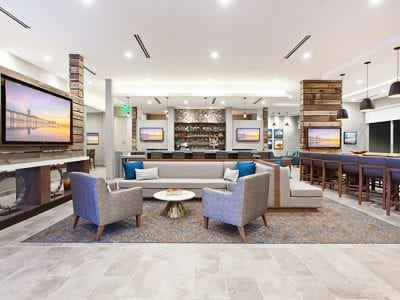 Springhill Suites By Marriott to open in Escondido Friday

Marriott International announced this week that the 107-room SpringHill Suites by Marriott San Diego Escondido/Downtown is scheduled to open this Friday, May 3.  The 107-suite hotel, located at 200 La Terraza Boulevard, will operate as a Marriott franchise, owned and managed by Excel Hotel Group of San Diego. General Manager Chuck Ault and Director of Sales Alexandra Bartley lead the […]