Police interactions should not be deadly

I was a trained prosecutor earlier in my legal career.  I start there because I had the privilege of receiving much of the same “use of force” training that police officers receive.  Every police officer and most prosecutors are trained on the “use of force continuum,” from mere physical presence, to verbal commands, to hand control, to baton and […] 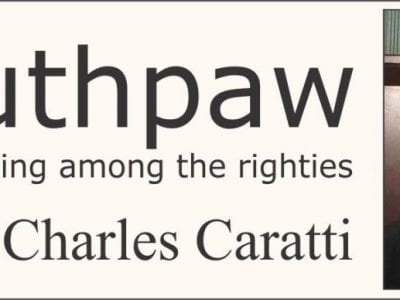 America’s greatest political party is not the Democrats. And it’s not the Republicans. It’s neither Independents nor Greens. It doesn’t have a formal name or political manifesto. It doesn’t even have an emailing list or a page on social media. Yet, in election after election, far more of this group is represented than any individual party — often more than […]

I recently read a disturbing report about a local community college. Palomar College is a great asset to North San Diego County. It serves is a bridge for our young adults.  It provides local students who are less affluent or who have lower scholastic qualifications a pathway to an advanced education. The report characterized 45% of the 25,000 students at […] 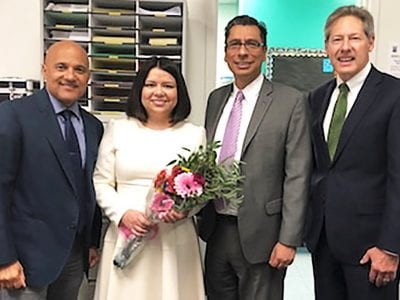 Christine Hansen of Quantum Academy was honored last week as the Escondido Union School District’s (EUSD’s) Teacher of the Year-Middle School, and Diana Atek of Lincoln Elementary is EUSD’s Classified Employee of the Year. 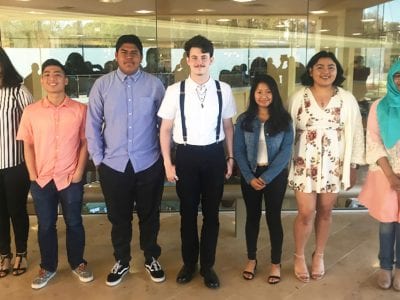 “The stars don’t look bigger, but they do look brighter.”—Astronaut Sally Ride Perspective has a lot to do with how we see things. For example, take a look at the photo of the April Rising Star honorees. From the outset, they are pretty ordinary, happy go lucky high school seniors. But when you pause a moment and hear their story, […] 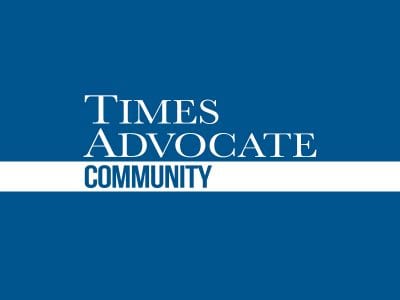 The Park Avenue Community Center is experiencing a temporary closure of its main building due to flood damage from a broken water heater.   San Diego Oasis, a nonprofit organization serving people over the age of 50 with an office location at PACC, hosts many of their North County Inland classes at that site.  Due to the water damage, Oasis […] 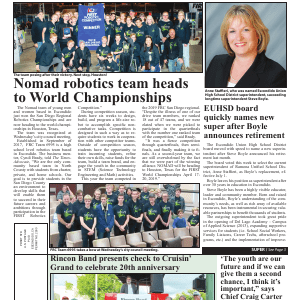 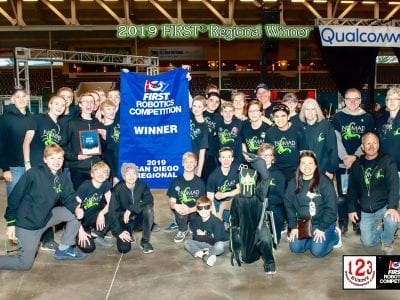 The Nomad team of young men and women based in Escondido just won the San Diego Regional Robotics Championships and are now heading to the world championships in Houston, Texas. The team was recognized at Wednesday’s city council meeting. Established in September of 2017,  FRC Team 6995 is a high school level robotics team based in Escondido. The business mentor, […]

‘The youth are our future and if we can give them a second chance, I think it’s important,” says Chief Craig Carter

Last week I sat with Escondido Police Chief Craig Carter and caught up with some initiatives he has pursued during his five years of running the department. He will celebrate his sixth anniversary in August. Although no critically pressing issues demand his time right now, the chief is continuing on a steady-as-you-go approach.  “We’re going to continue to be as […] 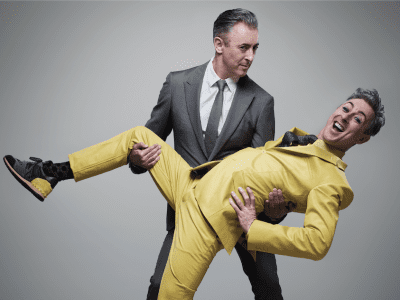