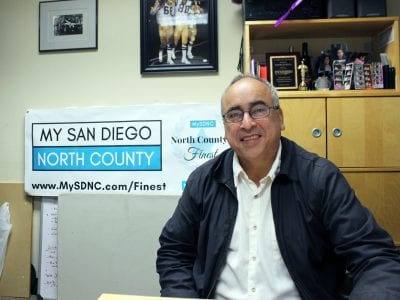 David Zumaya has started My San Diego North County with the goal of supporting the chambers of commerce of North County, business members and nonprofits.  To do that he has come up with a fun idea. He wants to start a “digital mayor of North County,” and, just for fun, proposes himself as the first “mayor.” This honor would have […] 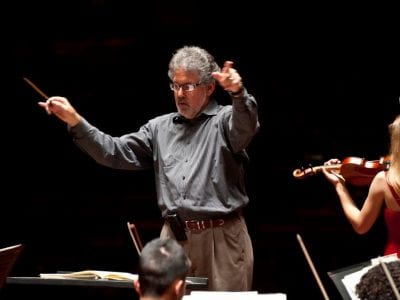 Allegro Program plants seeds to nurture into young musicians: ‘At this point we are hoping we get the roses.’

Last fall, the Escondido Union School District had a meeting at Conway Elementary School to gauge the interest in having an enrichment program that would teach youngsters how to play stringed instruments,  such as the violin and cello. It was called the Allegro Strings program. As both Bob Gilson, director of the Civic Youth Orchestra and Leila Sackfield, deputy superintendent […] 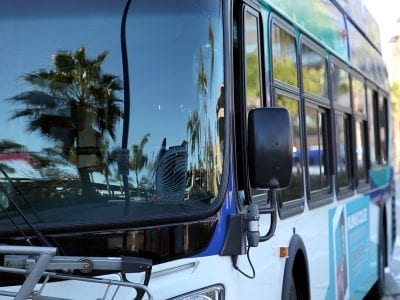 A new San Diego County program is offering relief to those caring for local residents with Alzheimer’s disease and other types of dementia. The new Respite Voucher Program, started at the request of Board of Supervisors Chairwoman Dianne Jacob, provides family members and others who need a break with a voucher to cover half the cost of hiring a fill-in […]

The San Diego County Public Defender’s Office wants your help celebrating our region’s remarkable teens. Do you know a teen who is phenomenal at something they do? Perhaps, you know a great artist, photographer, actor, dancer, or musician — or someone who excels at nontraditional sports such as skateboarding, surfing or snowboarding.  Maybe, the nominee applies his or her creativity […]

DAV (Disabled American Veterans)  is a nonprofit charity that provides a lifetime of support for veterans of all generations and their families, helping more than a million veterans in positive, life-changing ways each year. One of the various services DAV provides at no cost to veterans is its Mobile Service Office (MSO) program. These “offices-on-wheels” travel to under-served communities across […]

Living In The Light, Pt.3

“This is the message which we have heard from Him and declare to you, that God is light and in Him is no darkness at all.  If we say that we have fellowship with Him, and walk in darkness, we lie and do not practice the truth.  But if we walk in the light as He is in the […]

SDG&E customers who drive electric vehicles can get climate credits

For the third consecutive year, electric vehicle (EV) drivers in this region will have the opportunity to reap a financial reward in the form of a credit on their San Diego Gas & Electric (SDG&E) bill— for driving clean,  contributing to better air quality, and aiding in the fight against climate change. The region’s approximately 35,000 EV drivers, whether they […]

North County Parkinson’s Support Group sponsors monthly meetings for persons with Parkinson’s and their caregivers. The next one is April 1. Free monthly meetings are held on the first Monday of every month from 10 a.m. to noon at San Rafael Church, 17252 Bernardo Center Dr., Rancho Bernardo, in the Parish Hall. The first hour features a speaker relating to […] 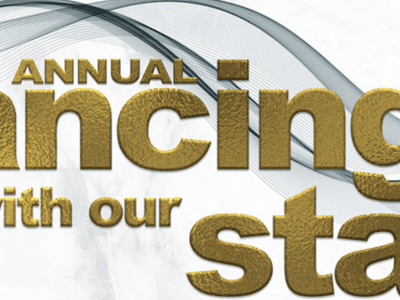 Tickets on sale for “Dancing With Our Stars” April

Escondido’s 4th Annual “Dancing With Our Stars” Fundraiser on Saturday April 13, promises o be an evening of glitz and glamour as ten prominent community and business leaders tango, salsa, samba, cha cha and waltz their way across the dance floor to compete at the California Center for the Arts.                     […]