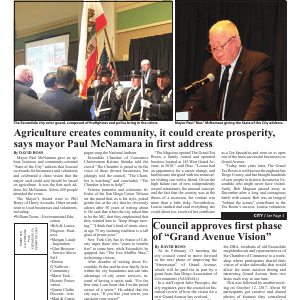 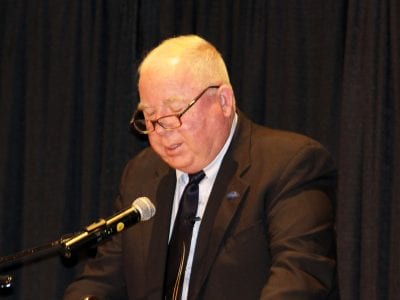 Mayor Paul McNamara gave an upbeat, business and community-oriented “State of the City” address that focused on awards for businesses and volunteers and celebrated a clean vision that the mayor said could and should be based on agriculture. It was the first such address for McNamara. About 450 people attended the event. The Mayor’s Award went to Phil Henry of […]

At its February 13 meeting the city council voted to move forward in the next phase of improving the “Streetscape” of Grand Avenue, which will be paid for in part by a grant from San Diego Association of Governments (SANDAG.) In a staff report Julie Procopio, the city engineer, gave the council an historical review of how the vision for […] 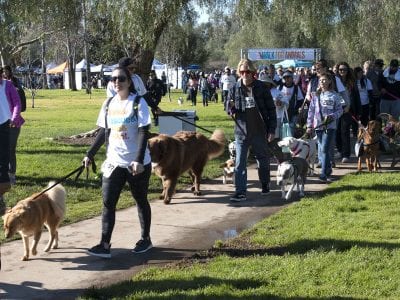 The Escondido Police Department arrested two individuals while conducting a DUI/Driver’s License checkpoint over the weekend on February 23.  One subject was arrested for driving under the influence of alcohol and the other for driving a stolen vehicle. The checkpoint was at Valley Parkway & Juniper Street.  Following are additional results from this event: 1294 vehicles drove through the checkpoint. […] 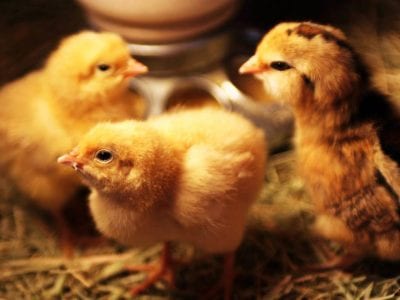 Escondido is flocking with excitement over Hawthorne Country Store’s 16th Annual Chick Day event that will be held on Saturday, March 2 from 9 a.m. — 5 p.m. This annual celebration and country market is the largest in Southern California with over 100 varieties of baby poultry available at one time. As egg prices go up and the slow food […] 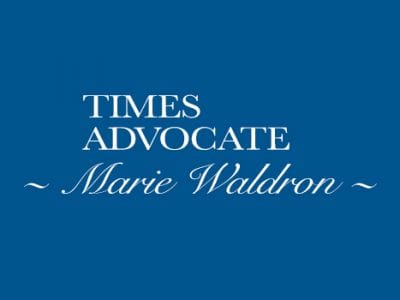 We have some of the best medical care in the world, but accessing that care can be difficult for millions of Californians. Unfortunately, we don’t have enough doctors and nurses, and the situation is likely to get much worse in the near future. According to the California Future Health Workforce Commission, we don’t have enough healthcare professionals practicing in the […]

Many of you know that I challenged the San Diego Registrar of Voters in San Diego court after the 2016 Presidential Primary Election between Bernie Sanders and Hillary Clinton.  I did so because it came to my attention that after election night, voters are misled by the “projected winners” reports and “100% precincts reporting” notations.   The reality is that […]

Living In The Light! 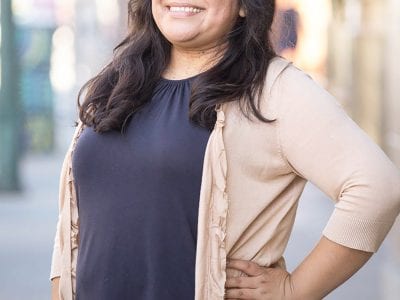 City council member and Deputy Mayor Consuelo Martinez will be a panelist on the San Diego Leaders North County Town Hall on Thursday, March 14 Escondido City Hall – Mitchell Room. The City Hall is located at 201 N. Broadway. At the event, Martinez will discuss the importance of diversity, inclusion and representation in North County San Diego, as well […]