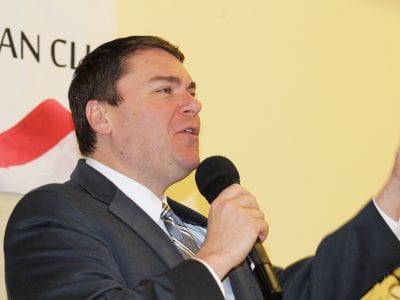 Radio personality and political activist Carl DeMaio’s appearance Monday at the monthly meeting of The Escondido Republican  Club Monday at Cocina del Charro required that the club open up the dividing wall at the dining room to make more room. At the end of his talk he got a standing ovation. “This is about our efforts to take back the […]

Olga Diaz to challenge Gaspar for board of supervisors seat

Three-term city councilmember Olga Diaz will be challenging Kristin Gaspar, who is in the third year of her first term on the San Diego County Board of Supervisors, representing the 3rd District, which includes Escondido. She released an announcement on Wednesday. Since you can’t run for two offices simultaneously, this would mean that she will be leaving the city council […] 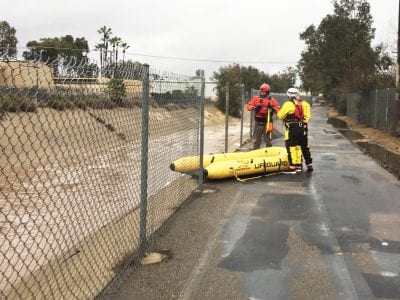 A 62-year old man who, says one unconfirmed report, lived within sight of the Escondido Creek, near Citrus, may have watched it flowing like a raging torrent past his home Thursday afternoon, February 14, and for some reason was drawn to enter that maelstrom on a paddle board.   The man, James Michael Miller, entered the creek from the Rose […]

Escondido Mayor Paul McNamara will hold the 2019 State of the City address in partnership with the Escondido Chamber of Commerce on Wednesday, February 27, at 8 a.m. at the California Center for the Arts, Escondido, 340 N. Escondido Blvd. Mayor McNamara will be sharing the City’s accomplishments from the past year and his vision for the future of Escondido, […] 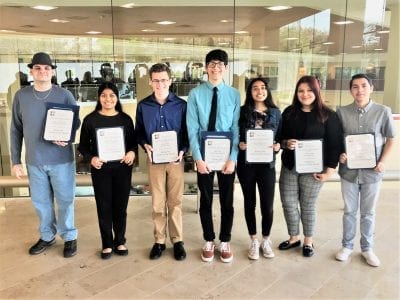 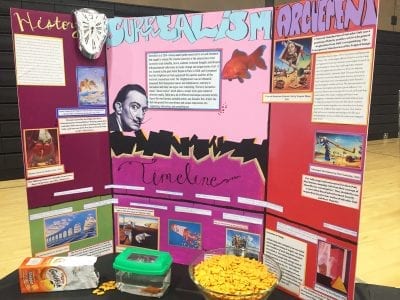 ECHS History Night to Explore the impact of technology

Escondido Charter High School (ECHS) will host its sixth “History Night” on Thursday, March 28, from 6:30 — 9 p.m., in the American Spirit Theater on its main campus located at 1868 East Valley Parkway. The title of this year’s event is “Technology Through Time.” ECHS has hosted History Night annually since 2012. Since then, thousands of community members, elected […]

California leads the conversation for a Green New Deal

Border walls are a national emergency but our responsibility for our planet’s degradation is not?  Who would be against clean air and a safe environment for our children and grandchildren?  Denying climate change is no longer acceptable to a new generation of young Americans and denying action is intolerable to over 72% of us.  Greenland is now melting four times […]

Did Oranges splitting cause headaches for local growers?

You know how it is when you drink a whole lot of water and someone jumps up and down on your stomach? Well, maybe you don’t. But apparently local oranges, having drunk deeply of this year’s ample rainfall, got a kick in the mid-section when they were suddenly hit by sub-freezing temps Monday and Tuesday. It was splitsville, man! At […]

California lawmakers recognized water as a basic human right in 2012. Since then, voters have approved over $10 billion in bonds to fund statewide water projects, yet for some Californians, clean and safe drinking water is still unavailable.  So why is this?  And why are we being asked to pay a tax every time we turn on the faucet? According […]