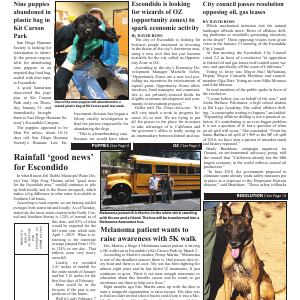 The city of Escondido is looking for business people interested in investing in the future of the city’s downtown area, using a new tool that has just become available for the city called an Opportunity Zone or OZ. According to the city’s Economic Development Manager Michelle Geller, “Opportunity Zones are a new tool providing tax incentives for reinvestment of capital […]

Which mechanical intrusion into the natural landscape offends more: Rows of offshore drilling platforms or windmills generating electricity in the desert?  These opposing visions were given voice at the January 23 meeting of the Escondido City Council. At that meeting the Escondido City Council voted 3-2 in favor of a resolution “in opposition to federal oil and gas leases in […] 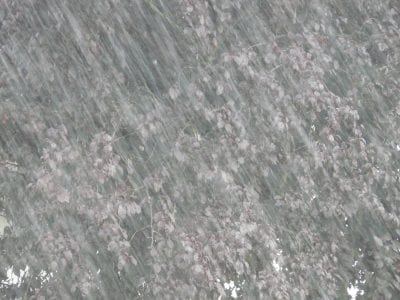 In what Rincon Del Diablo Municipal Water District Gen. Mgr. Greg Thomas called “good news for the Escondido area,” rainfall continues to pile up both locally and in the Sierra snowpack, which makes a big difference in what water is available to Southern California. According to local experts, we are beating rainfall averages both statewide and locally: As of Tuesday, […] 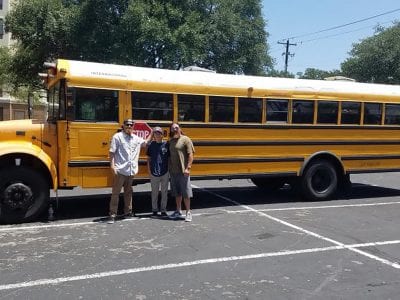 Eric Martin, a Stage 4 Melanoma cancer patient is having a 5K walk/run at Escondido’s Kit Carson Park on March 2.  According to Martin’s mother, Penny Martin, “Melanoma is one of the deadliest cancers there is. One person dies every hour and there is no cure. My son has been fighting for almost eight years and he has failed 12 […] 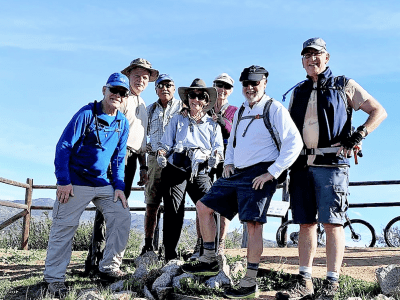 Seven long-time senior friends, including two from Escondido, completed the Coast to Crest Challenge (C2C Trail Challenge) together in one day on January 27. The San Dieguito River Valley Conservancy initiated the Coast to Crest Challenge in July 2017, partnering with REI, challenging hikers to hike five designated trails over a one-year period, take a selfie at each and then […]

Letter to the Editor: THE SCIENCE IS CLEAR

Editor, Times-Advocate: Re: “Mayor urges “be bold” on climate action “revolution”” I am disappointed that the article refers to carbon dioxide (CO2) as one of the alleged causes of climate change when science has been very clear that it is one of the causes.  Denial or suggesting otherwise is harmful to the public and our welfare. I also suggest that […]

Letter to the Editor: HIGHER COSTS AND FOR WHAT REASON?

Editor, Times-Advocate: “Mac” and Martinez soothe business leaders” “No abrupt, sudden lurches in any direction. Also, a message without a markedly anti-development bias.”  Interesting comment from two of the council members who disregarded the staff recommendation at last week’s council meeting and told staff to cease development of the Water Treatment Facility(reverse-osmosis) for treated effluent water at the Washington/Ash site.  […]

Letter to the Editor: STOP TAKING THOSE DRUGS

Editor, Times-Advocate: “Mayor urges “be bold” on climate action “revolution”” I think it’s time for climate change skeptics to open up their medicine cabinets and stop taking those science based medicines. If they don’t believe scientists about climate change why would they take their drugs? PAMELA HEATHERINGTON, Escondido

California has been transitioning from residential to community-based care for people with developmental disabilities, with the state expecting to see substantial cost savings.  While Gov. Newsom’s budget proposal diverts that money to pay for other state programs, myself and other legislators want to provide a secure source of funding for some of the most vulnerable people in the state.  We […]