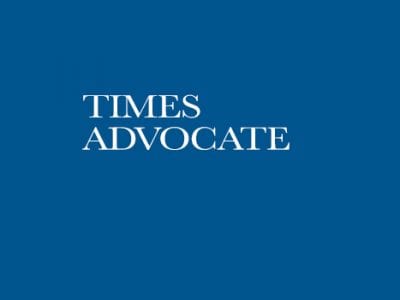 Conservation leaders finishing master’s studies Having applied the tools of science, education and conservation to become leaders in conservation communities, graduate students in the Global Field Program (GFP) and Advanced Inquiry Program (AIP) from Miami University’s Project Dragonfly finish their master’s studies. Devin Clark of Escondido, is expected to conclude her master’s course of study in mid-December 2018 earning a […] 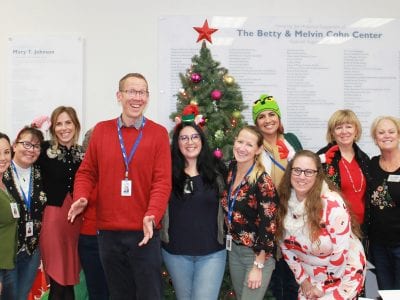 At its annual Holiday Open House over the weekend Interfaith Community Services distributed gifts to over 600 individuals and families this holiday season due to the participation of 130 donors in the organization’s Holiday Adopt-a-Family program. The gift distribution happened Friday, Saturday and Sunday at Interfaith’s Holiday Adopt-a-Family program, where donations were collected from participating donors, as well as celebrating […] 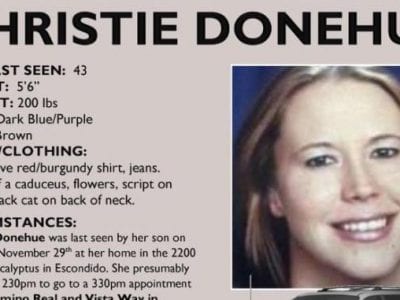 Death of Escondido mom who disappeared under investigation

The San Diego County Medical Examiner’s office has ruled a suicide in the death of an Escondido woman who disappeared on Thursday and was several days later discovered in her van by San Diego Sheriff’s deputies. According to a spokesman for the Medial Examiner, “The case is not closed yet.” For several days the family of Christie Donehue, 43, pleaded […] 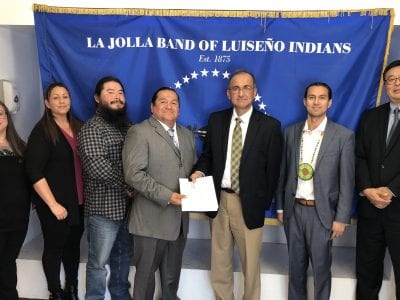 Fred Nelson, Jr., tribal chairman for the La Jolla Band of Luiseno Indians, met Tuesday with Governor Brown Advisor, Joe Dhillon to celebrate the new Tribal-State Gaming Compact.  The new compact provides for a 25 year term, up to 2,000 slot machines, and three gaming facilities. The La Jolla Indian Reservation is over 8,500 acres, along the southern slopes […]