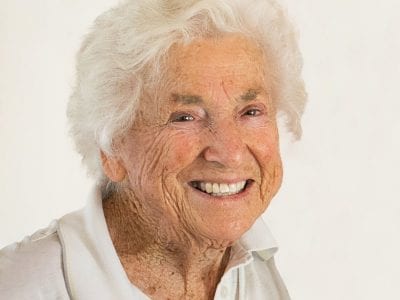 Rose Polito, 94, of Valley Center died peacefully at home, in the presence of her family, on November 17, 2018.   Born in New York on December 28, 1923, Rose was the  daughter of Imelda Vale and Albert S. D’Agostino.     Rose graduated from Immaculate Heart High School and Immaculate Heart College. She continued on to graduate school at […] 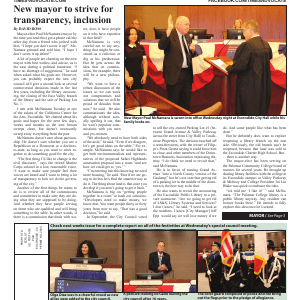 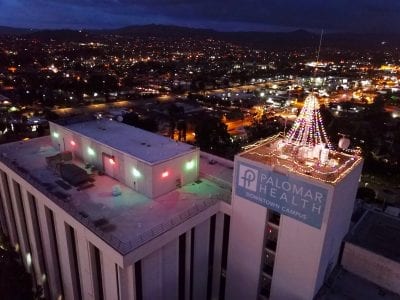 This may be the last year that Escondido residents will see the iconic tree atop the roof of the former Palomar Medical Center.  This view was taken by a drone. According to Palomar Health spokesman Derryl Acosta: “We have to vacate the building by the end of next year so it’s possible it could still be up next year.”  Escondido […] 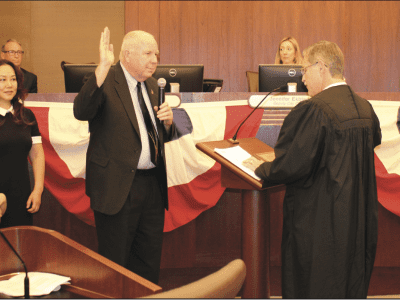 Mayor-elect Paul McNamara (mayor by the time you read this) got a phone call the other day from a friend who joshed with him. “I hope you don’t screw it up!”  McNamara grinned and told him, “I hope I don’t screw it up either!” A lot of people are cheering on the new mayor with best wishes, and advice, as […]

“Then the angel said to her, “Do not be afraid, Mary, for you have found favor with God. And behold, you will conceive in your womb and bring forth a Son, and shall call His name Jesus.  He will be great, and will be called the Son of the Highest; and the Lord God will give Him the throne of […]

Last week we returned to the Capitol where I joined Assembly Speaker Anthony Rendon to welcome our colleagues for a brief and mostly ceremonial session to begin the 2019-2020 legislative session. We have now adjourned for the holidays, but will return January 7 when the new session really begins. The previous day, Governor Brown held a reception at the old […]

Nothing exemplifies the slippery slope of privatization of public commons like charter schools, especially where public funds are taken from public schools. A series of court decisions and ballot initiatives have limited the ability of local school districts to raise taxes to pay for public education. That has left the funding of schools largely up to the state, but the […] 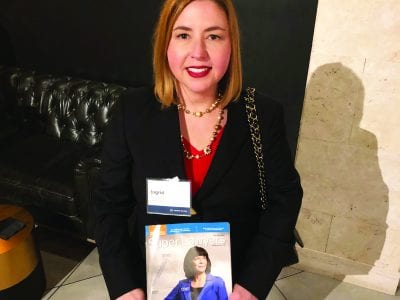 Escondido attorney Ingrid Rainey has been named by the organization “Super Lawyers” as a “Rising Star” in the San Diego legal community.  About 2.5% of lawyers in the state are given this designation, while 5% are given the designation “Rising Star.” Super Lawyers is a rating service of outstanding lawyers from more than 70 practice areas who have attained a […] 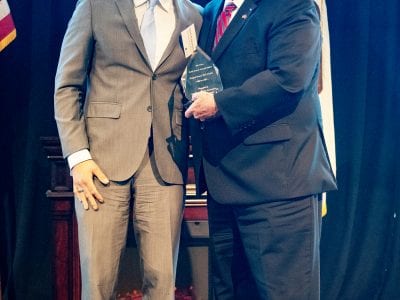 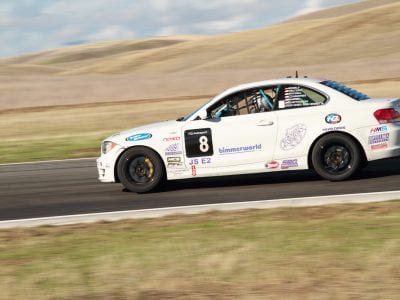 Paul Quattrocchi of Escondido, captured the E2 class win at the National Auto Sport Association (NASA’s) 25 Hours of Thunderhill in December. The endurance race at Thunderhill Raceway Park had nearly 50 amateur and professional race teams from throughout the United States competing. The race started on December 1 at 11 a.m. Saturday and ran continuously until noon on Dec. […]