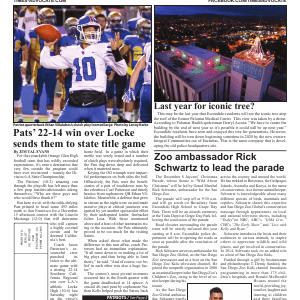 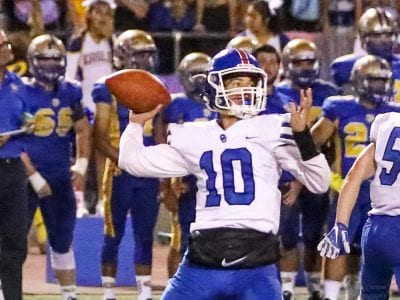 For the remarkable Orange Glen High football team that has wildly exceeded expectations, it’s onto a destination that very few outside the program could have ever envisioned – namely the Division 6-A State Championship.  The Patriots’ (10-3) amazing run through the playoffs has left more than a few prep insiders/aficionados asking themselves, “Who are these guys and who would have […] 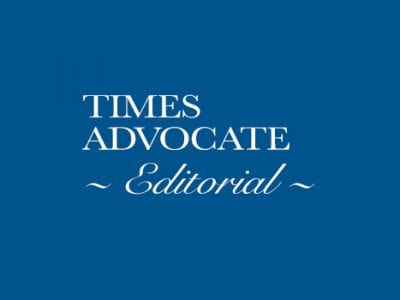 Be prepared to be alarmed by a new term of art of elections: “ballot harvesting.” It could lead to the worst cases of voter fraud since they stopped voting corpses in Clark County, Illinois.  The most astounding thing about the 2018 election from the standpoint of a California resident is the “long vote,” the interminable time that has taken to […]

The Grape State of California

Many of our leaders are graduates of our ‘esteemed’ college indoctrination centers, and much of their revisionism is accepted as fact. As a result, it is near impossible to outwardly display pride of being an American. We all have been in situations where it is simply easier to remain quiet than to raise your hand and try to defend your […]

This year’s festive Community In Unity event took place at City Hall on Thursday, November 29, but not without Mother Nature complicating things a bit. Normally the event is held under the stars and under the Dome at City Hall, but few stars could be found as clouds and rain were much more plentiful in the November sky. However, with […] 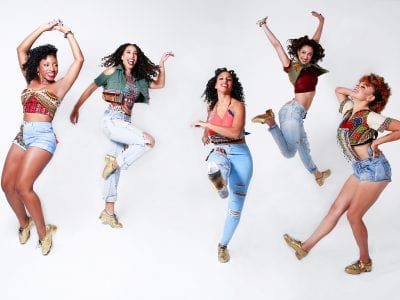 The Syncopated Ladies “Tap” their way to Escondido

Viral tap sensation, Syncopated Ladies are “tapping their way” to the California Center for the Arts, Escondido on Sunday, December 9 starting at 7:30 p.m. The Syncopated Ladies, bring their fierce footwork and female force to the Center’s stage. This female tap dance group from Los Angeles was created by tap dancer and choreographer Chloe Arnold.  They are most known […] 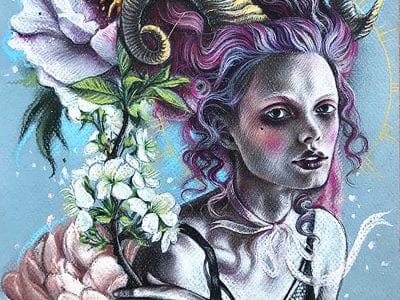 ArtHatch is excited to announce our 8th Annual Art-A-Thon, a marathon of artistic creation to benefit the non-profit art center’s teen program.  This benefit will be held at the Distinction Gallery, 317 E Grand Ave., Escondido on January 5-6. 20 plus artists from San Diego County will join together to create artwork for 24 straight hours.  Completed artworks will be […] 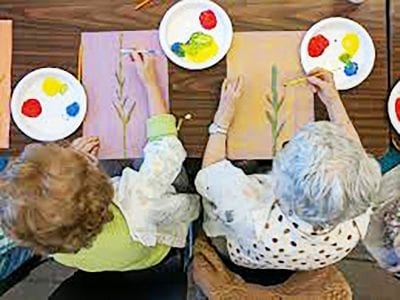 The Education Department at the California Center for the Arts, Escondido is hosting another free 2nd Saturday art lesson on Saturday, December 8 from 10 a.m.-12:15 p.m. in Education Studio 2.  Jingle all the way down to the Center’s art studio to create your own holiday cards to send to friends and family during this festive season. Using different watercolor […] 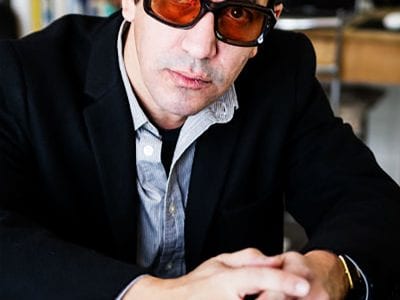 A.J. Croce will play at the California Center for the Arts, Escondido, Sunday January 13,  7:30 p.m. Tickets are on sale for $25- $40 by visiting artcenter.org/event/a-j-croce/ A.J. Croce has always traveled on his own musical road. For more than twenty years, the creative pop iconoclast has tapped a variety of Americana sounds in crafting his music. Croce’s nine albums […]