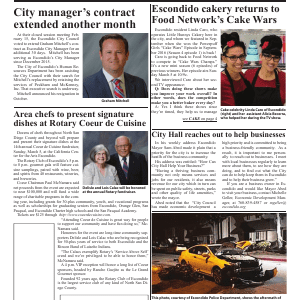 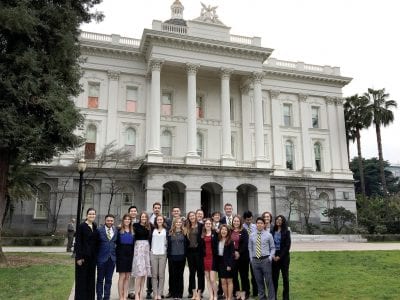 Escondido youth among those honored at State Capitol


Escondido resident and Torrey Pines High School grad Nelson Lin, who is attending Cal Poly SLO was part of a group of Cal Poly students honored by state lawmakers on the floors of the Assembly and Senate in Sacramento February 13. Lin, 22, who graduated from Torrey Pines High in 2012 was one of 20 students recognized for their awards […] 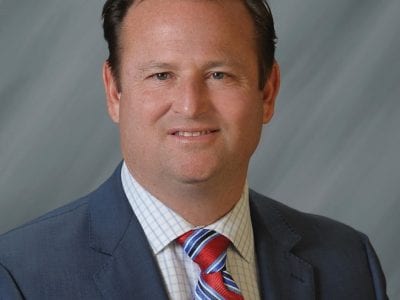 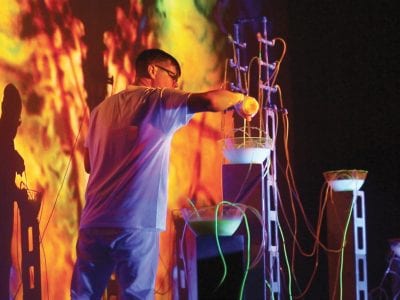 
A Ship in the Woods will present its first exhibit of 2017, WAKE from March 17 – April 20 with the opening reception March 17, 6-11 p.m. at 3007 Felicita Rd., Escondido. A Ship in the Woods—which is a metaphor for something unexpected— also calls its itself WSOHOIDPS, which is the the letters in the word “ship” interspersed in the […] 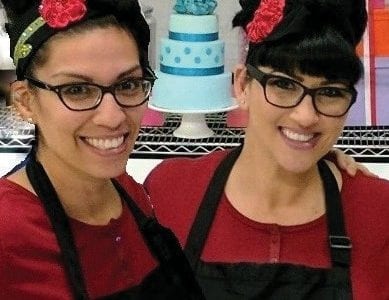 
Escondido resident Linda Caro, who operates Little Hunnys Cakery here in the city, and whom we featured in September when she won the Powerpuff Girls “Cake Wars” Episode in September 2016 (Season 4 episode 1) is back! Caro is going back to Food Network to compete in “Cake Wars Champs.” It’s a new mini season (6 episodes) of previous winners. […] 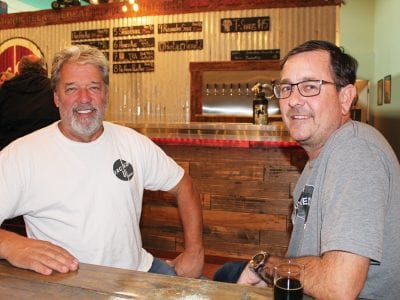 Jacked Up Brewery: If you brew it they will come

Mike Poulson and Brian McClure figure if they like the brews that they make, you will too. Judging from the reaction of patrons when I dropped by on a Friday night, that formula may be working out very well for them. They have nine beers on tap, and if you ask them which one is their favorite, they will grin […] 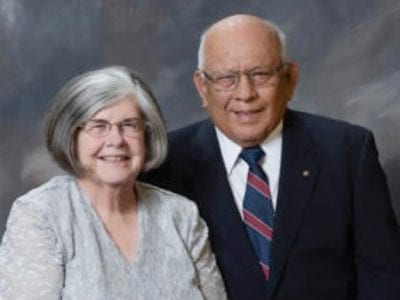 
Dozens of chefs throughout North San Diego County and beyond will prepare and present their signature dishes at the 14th annual Coeur de Cuisine fundraiser, Sunday, March 5, at the California Center for the Arts Escondido. The Rotary Club of Escondido’s 5 p.m. to 8 p.m. gourmet gala will feature cuisine samplings, paired with wine, beer, and spirits from 40 […] 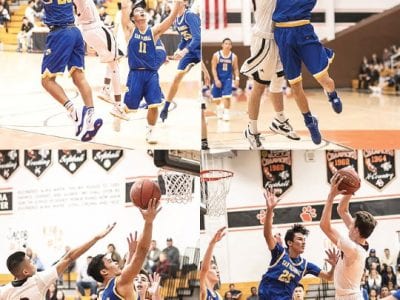 Oh man, that was about as close as it could get! Near misses are rarely more heartbreaking. Seeking that elusive first win in their final game of the 2016-17 season, the San Pasqual Eagles had a great shot, literally, of accomplishing that very goal. Left wide open in the right corner with less than 35 seconds remaining and his team […]


In his weekly address Escondido Mayor Sam Abed made it plain that a priority for the city is to increase the health of the business community. His address was entitled: “How Can City Hall Help Your Business?” “Having a thriving business community not only means services and jobs for our residents, it also means revenue for our city which in […] 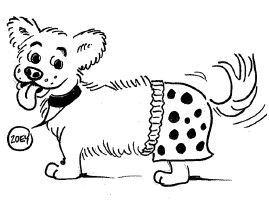