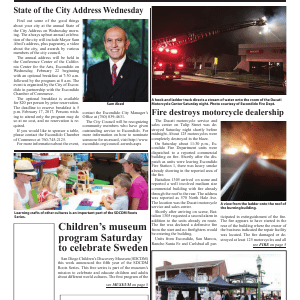 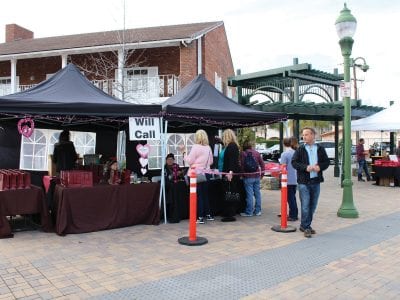 Chocolate Fest is a sweet success


The Chocolate Festival began here at Maple Plaza. Over 20 businesses participated. This was where people picked up the maps to sample chocolate beer or wine at those locations. See story and more photos on page 2. 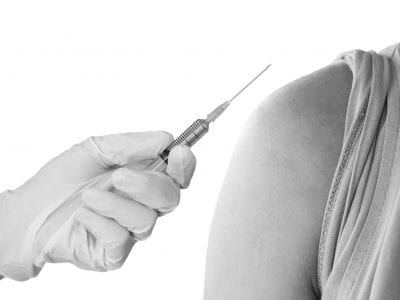 Vaccinations – the Good, the Bad and the Ugly

Part I of 2 parts. As a child of the South, I remember the great fear my parents had of driving through a town with an outbreak of infantile paralyses aka poliomyelitis. No one knew how this awful disease was spread and it could attack one child in the family and spare another. The child who was stricken could spend […]

No praise for faint dams

The State Water Resources Board has refused to lift the statewide drought order. The Oroville Dam in Northern California is literally cracking under the pressure of water running off the emergency spillway, threatening to flood cities such as Yuba City, Marysville and any town downstream. And I don’t feel so great myself. I remember as a child growing up in […] 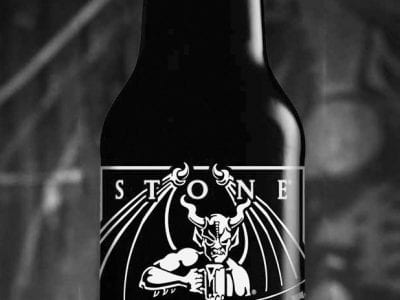 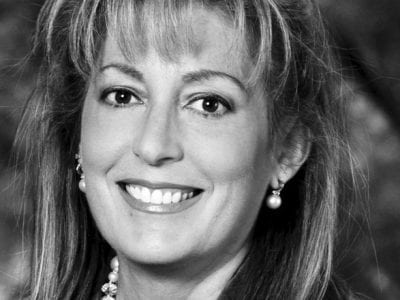 As a member of the Assembly Health Committee, I am working to open up access for new innovative treatments, cures and therapies that directly impact the lives of thousands of Californians. Ensuring that California maintains its pivotal role as a center for life sciences research is a vital part of these efforts. Continuing the medical advances that are improving healthcare […]


The Police Blotter is taken from the Escondido Police Department’s website. The headlines are added by us. * * * STOLEN MAIL LOCATED—On January at 6:32 p.m., officers responded to a radio call of a suspicious vehicle in the parking lot of 302 W. Mission Avenue. Officers arrived and contacted two suspects. During the contact, officers observed a meth pipe […]


Editor, Times-Advocate: We read with great interest your article (February 9, 2017) re: the city of Escondido’s Scoping Meeting about the proposal to revitalize the Escondido Country Club community. What was glaringly absent from the article was any mention of our organization, Renewal of the Country Club (ROCC), which represents a growing number of Country Club residents who support the […] 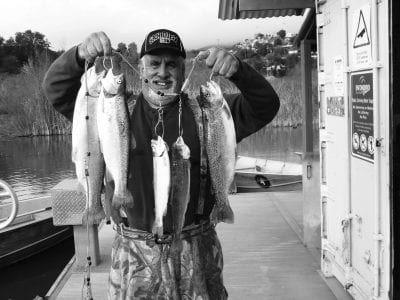 Next trout plant is Wednesday


David Beevers, a long-time resident of Escondido, has been selected as the new San Diego Oasis program manager for its North County operations. David previously spent 19 years with The Art Institutes as Senior Director for the West Coast Region, and more recently, assisted veterans as a Regional Manager for Wounded Warrior Project. San Diego Oasis is a nonprofit organization […]