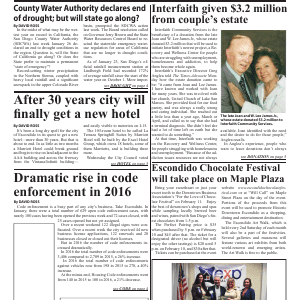 The Escondido Police Department Traffic Unit conducted a DUI/Drivers license checkpoint on January 28, at 2nd Avenue and Broadway. Checkpoints are placed in locations that have the greatest opportunity for achieving drunk and drugged driving deterrence and provide the greatest safety for officers and the public. Following are other results from this event:  1917 vehicles drove through the checkpoint. […]

Escondido Charitable Foundation (ECF), an affiliate of The San Diego Foundation, this week announced its annual call for grant applications. In its 10th grant cycle, ECF invites nonprofit organizations and agencies to submit proposals that support programs investing in our youth. ECF believes Escondidos young people are among the citys strongest assets and can help fulfill the vision of a […] 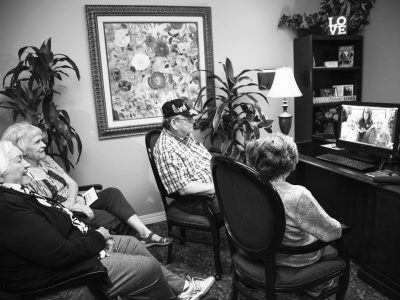 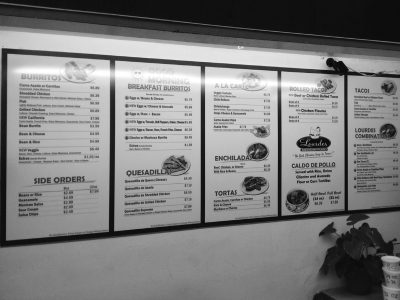 Do you ever get the urge for Mexican food when you are gassing up your car? Not usually, huh? But pull into the Shell Station on the south side of El Norte Parkway just past Seven Oaks Road and you just might! Tucked into a corner of the store is the take-out restaurant, Lourdes, home of the rightfully famous chicken […] 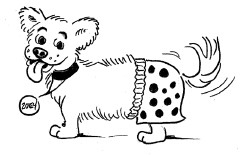 Golden Reunion The Escondido Union High School 72nd Annual Golden Reunion will be held 12 p.m. to 4 p.m. Saturday, May 20, at Grape Day Park. Organizers are expecting more than 800 guests so please register by May 1, says publicity chair Rosalía (Atilano) Zamora. The event is held for all Escondido High alumni who graduated in 1967 and before. […] 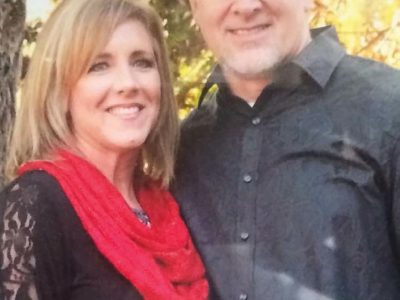 Words of Faith: Israel: Whats its connection to the Church?

Have you ever wondered why America has historically valued so greatly its relationship with Israel? One voice from Americas distant past provides some insight. In 1630, while aboard the Puritan flagship Arbella, John Winthrop penned a speech he would soon give to the Massachusetts Bay colonists in the New World; that if America would follow the ways of God, then, […] 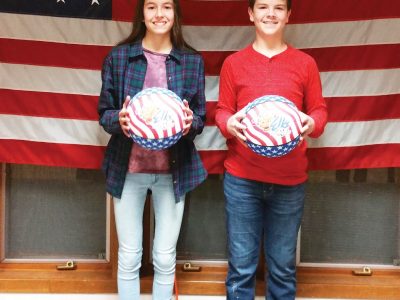 District competition for the 37th Annual Elks Hoop Shoot, the national free throw shooting contest for youngsters ages 8 through 13, was held at The Army-Navy Academy in Carlsbad on January 14. Over three million youngsters from throughout the country entered last years competition for boys and girls in age categories 8-9; 10-11; and 12- 13. Each contestant has 25 […] 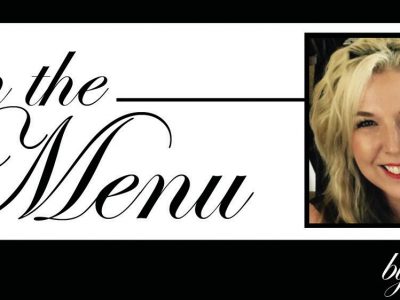 I have been on this crock pot kick for the past week since we have had so much rain in San Diego County recently! It is so incredible to come home to a home cooked meal that fills your home with those comforting aromas. So that being said, I love pot roast but I am always trying to improve on […] 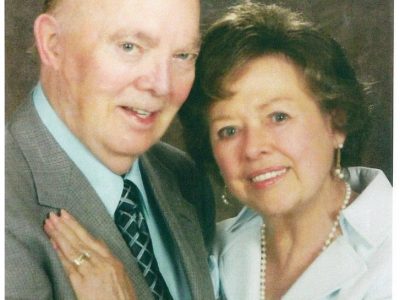 Interfaith given $3.2 million from couples estate

Interfaith Community Services is the beneficiary of a donation from the late Joan and W. Lee James Jr., whose estate donated $3.2 million that will be used to initiate Interfaiths newest project, a Recovery and Wellness Center for people who are struggling with unemployment, homelessness and addiction, to help them become whole again. Interfaiths Executive Director Greg Anglea told The […]