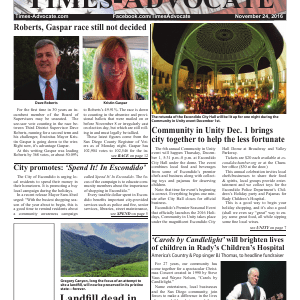 
Palomar Health is offering free flu shots to age nine and older in all its community clinics throughout Inland North County San Diego from December 2 through January 12. Each year, the Centers for Disease Control (CDC) (www.cdc.gov) recommends a new flu vaccine to protect against the upcoming strains of influenza. The 2016 – 2017 flu vaccine will protect against […] 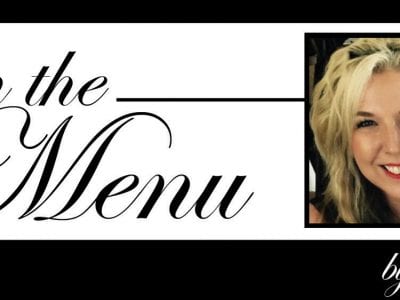 
Each of us are looking to be healthier for the New Year — but I love bread. Here are two options that will satisfy both that are equally delicious. Serves 4. 2 lb pork roast2 cups shredded carrots1 cup hoisin sauce1 cup soy sauce1 cup teriyaki sauce3 cups chicken or pork broth1 cup chopped cucumbers1 cup sliced radishesJuice of two […]

Motorcycle vs. car collision sends one to hospital


Update 12/01/16 – The Times-Advocate followed up with the Sheriffs Department after hearing conflicting accounts on the situation from readers. The Sheriffs department questioned some suspects yesterday, but the carjackers are at large and were last seen in Temecula.  On 11/30/2016, at about 0400 hours, a tow truck driver was driving northbound on the I-15 freeway after repossessing a vehicle in Escondido, when he […] 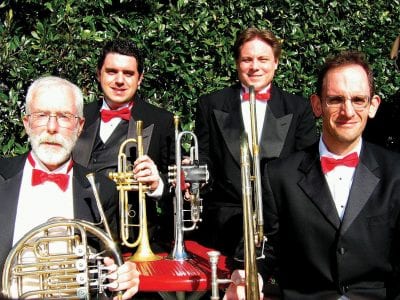 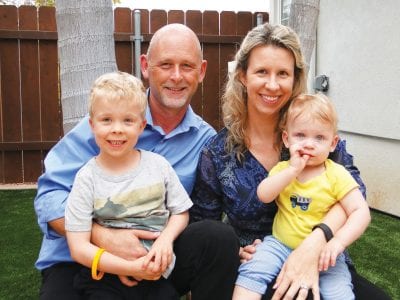 One more day with my son:

Tis the season for time with family. Thanksgiving, Christmas, New Year’s, these are all days many of us meet with our family to hug, laugh, cry and let’s not forget a little drama that happens at a least a few family gatherings. Oh, is my hand the only one up? Regardless, we are imperfect beings, that’s a part of being […] 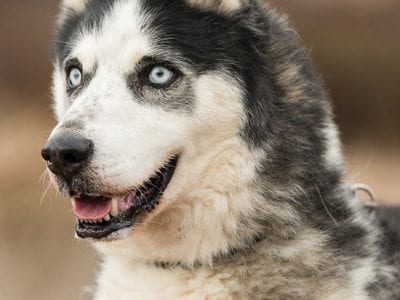 
Name: JunoAge: 8 years oldGender: Neutered maleBreed: Siberian Husky mixID #: 222807Adoption Fee: $25 Juno, an 8-year-old Siberian Husky mix, is looking for a new best friend. This beautiful boy was brought in by his previous owners because he was very nervous around the new baby in the home. Juno is a sweet, soft dog who enjoys a calm environment […] 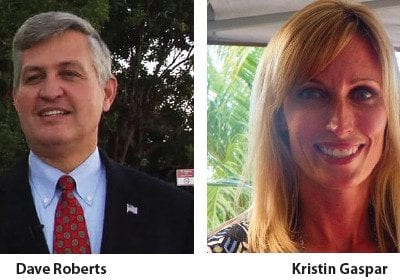 
For the first time in 30 years an incumbent member of the Board of Supervisors may be unseated. The see-saw vote counting in the race between Third District Supervisor Dave Roberts, running for a second term and his challenger, Encinitas Mayor Kristin Gaspar is going down to the wire. Right now, it’s advantage Gaspar. At this writing Gaspar was leading […] 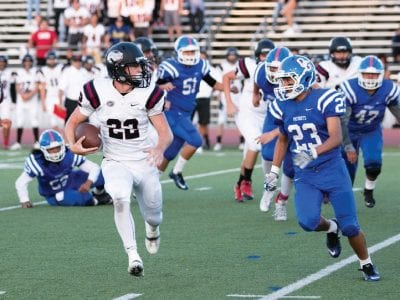 Classical Academy’s resurgent season came to a disappointing end Friday night at Orange Glen High when visiting Horizon Christian (6-6) jumped out to 20-0 first-half lead and was never headed en route to 48-34 semifinal victory in Division V play. The setback was also the first that the No.1 seeded Caimans had suffered in well over a month after having […]