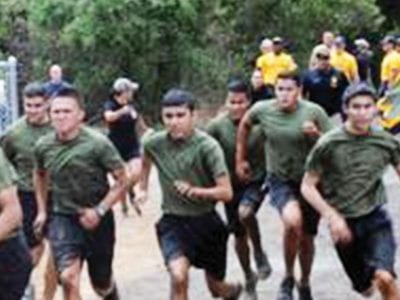 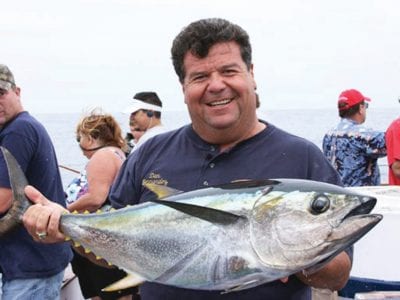 TV’S Dan Hernandez to speak at Senior Anglers of Escondido


TV host Dan Hernandez will be the featured speaker at the June 10 meet­ing of the Senior Anglers of Escondido. Hernandez has been host of his own weekly fishing show, “Sportfishing with Dan Hernandez,” for over 29 years. Hernandez will share his expert ad­vice on both saltwater and freshwater fishing in California and Baja. He’s also very proud of his […]

Once every four years the little fish (that would be us) get to mix it up with the big fish (you know, the “mainstream media”) in the covering of the national elections. This election season is the first one I can remember in a long time where California actually has had a say in who might become president. For awhile, […]

Bob Feller… a baseball legend from an earlier era… Hall of Famer whose statistics pale in comparison to other pitchers. But therein lies the story. He grew up on a farm in Iowa, but his future wouldn’t remain in that soil. Rather it was on the pitching mounds found in major league ballparks all across the country. Bob Feller was […]