OCEANSIDE ~ A mother’s story: How to survive premature birth

Imagine a young woman who has a baby growing in her womb. She is see­ing her doctor regularly and heeding the doctor’s advice, taking pre-natal vi­tamins, exercising, following a recom­mended diet. She may have even undergone ge­netic screening that may indicate the possibility of birth defects for the child she is carrying. She passes the early tests, no indications of […]


The Escondido Fire Department has launched a free lifesaving Smart­phone app called PulsePoint. PulsePoint users who have indi­cated they are trained in CPR and are willing to assist will be notified if someone nearby is having a cardiac emergency. Notifications of someone in need are made through the PulsePoint app by the fire dispatch center. The location-aware application will alert […]


Due to the possibility of rain, the wine tasting event which was scheduled for Friday, April 8 on Maple Street Plaza is postponed. The new date will be Friday, June 3rd. Updated information will be posted ASAP. NOTE: Cruisin’ Grand has not officially been cancelled at this point. That call will be made by the event organizer by Noon on […]

Escondido City Council: What a bunch of visionaries!

You got to hand it to the Escondido city council: they know how to dream big. Confronted with the idea of just expanding the aging library, they seemed to have reached the consensus that they want to go big or go home! (see our story, Page 1) If you’ve ever attended a city council meeting in person or on TV […] 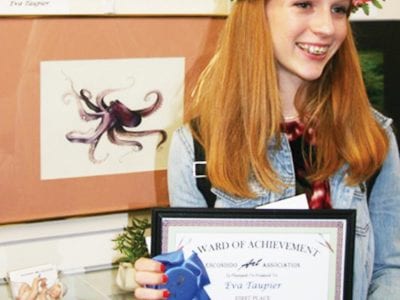 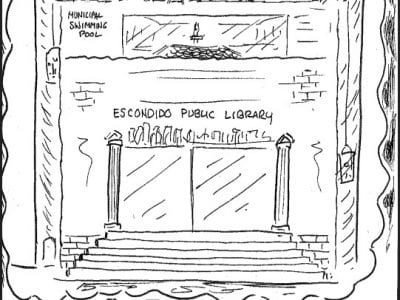 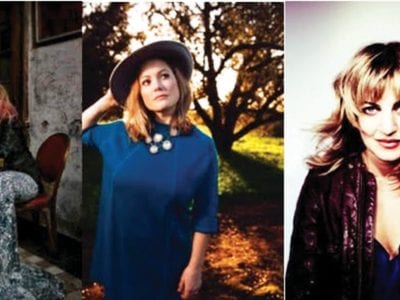 
In a highly anticipated national tour, “The Use Your Voice Tour 2016” brings songwriting giants Patty Griffin, Sara Watkins and Anaïs Mitchell together to raise awareness for increased voter engagement in conjunction with the League of Women Voters. The singer-songwriters will perform a special “singers-in-the-round” style show where the artists will share their own songs and accompany one another for […] 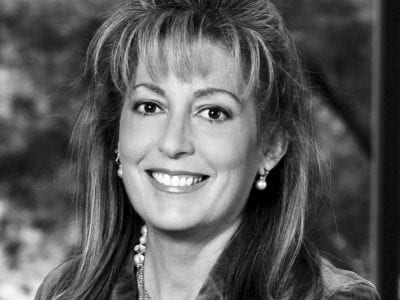 Learning the Arts is Academic

School districts in North County re­cently hit a high note when they were recognized by the California Alliance for Arts Education for enhancing stu­dent scholastic experience through robust arts education programs. The results were ‘music to the ears’ of San Marcos, San Pasqual and Vista Uni­fied School Districts when students recently performed at the San Diego Museum of Art during […]

Tickets on sale for “Dancing With Our Stars”

A Gala Fundraiser on April 2 at the Center


An all-star lineup of prominent community and business leaders will slip on their dancing shoes and com­pete as part of the California Center for the Arts, Escondido’s “Dancing With Our Stars” Gala Fundraiser on Saturday April 2. Gala proceeds will benefit the Center’s education and community outreach programs, which serve over 75,000 people each year. Community stars will include for­mer […]

The Times-Advocate invites letters on subjects of general lo­cal interest from our readers. We try to limit letters to about 400 words and emphasize that short letters make the best read. Please, please, please no hand­written letters, or, if you must, please attempt to print legibly. Please don’t tell us why you are suing your neighbor and if you […]