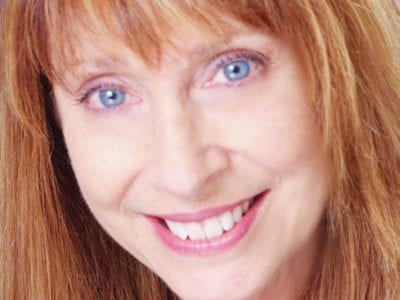 
The Pacific Southwest Association of Realtors (PSAR), a 2,000-member trade group for San Diego area real­tors, has announced that Escondido native Jan Farley has joined its board of directors. Farley also is serving as the 2016 president of the Women’s Council of Realtors, San Diego chap­ter. A San Diego native, Farley has worked in the real estate industry since 1974. […] 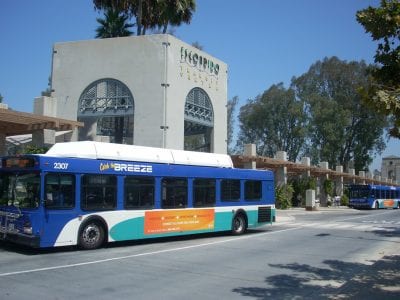 
Escondido Police arrived at the Escondido Transit Center at 6:47 a.m. Thursday, Feb. 25 on a report that two men were fighting. When they arrived they found one of the men had been stabbed in the neck. Police stopped the assailant as he was leaving the area. According ot Lt. Ed Varso, the two men had a disagreement on a […]