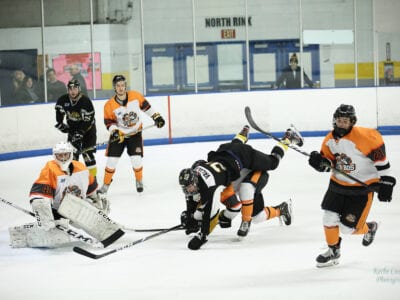 To say it has been an eventful past four months for the San Diego Sabers hockey club wouldn’t begin to tell the story. The dramatic changes and the unforeseen circumstances that have loomed over the Sabers’ landscape have been nothing if not striking. Truthfully, it’s rather amazing that the Sabs haven’t been completely undone by the numerous challenges that have […] 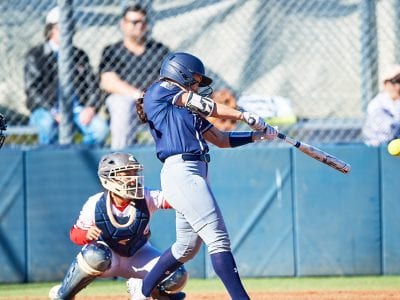 Senior outfielder Lauren Harrison has been one of the lifelines on Menlo College Softball’s extremely potent offense over the past four seasons.  Harrison’s ability to hit for contact, hit for power, as well as her speed on the base paths has made her one of the most feared offensive threats in the Golden State Athletic Conference.  The Escondido native was […]