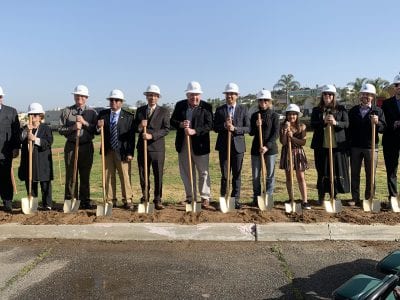 Tuesday morning Escondido Union School District (EUSD) held a groundbreaking ceremony for a new STEM building at Del Dios Academy of Arts and Sciences. This Prop. E construction is part of the Del Dios Academy Master Plan. EUSD administrators were joined by Board of Education members, Independent Citizens Oversight Committee Members, community partners, educators, and other supporters to celebrate the […] 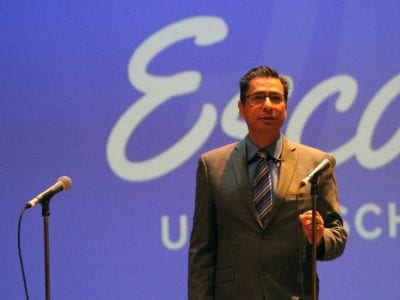 State of the school District address: accentuating the positives

The Escondido Union School District held its 4th annual State of the District address on Monday, with Supt. Luis Rankin-Ibarra leading the celebration of the schools’ positives. Held in the smaller of the two California Center for the Arts, Escondido’s auditoriums, it began with a performance by the Rose Elementary Schools’ dance troupe: Ignite.  Deputy Supt. Leila Sackfield introduced the […] 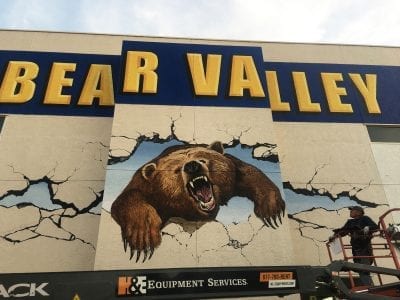 At Bear Valley Middle School, the ASB team saved money for three years in order to make their raging bear mural happen.  “It was a long journey to raise the money, get approval, and finally see the production of our stunning mural,” said ASB, AVID, and Yearbook teacher Denise Van Doorn. “The end production was even more spectacular than we […] 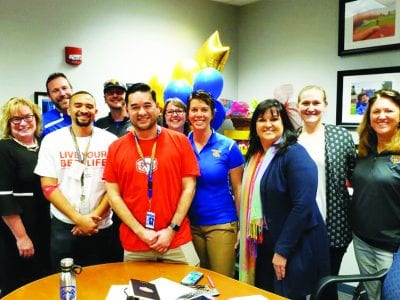 Dr. Martin Casas honored as Secondary Principal of the Year

The Escondido Union High School District this week announced that Dr. Martin Casas is being honored as Secondary Principal of the Year by the Association of California School Administrators (ACSA), Region 18 for San Diego and Imperial counties. He will receive the award at the 18th Annual ACSA Honoring Our Own Awards Dinner in San Diego on April 25. According […] 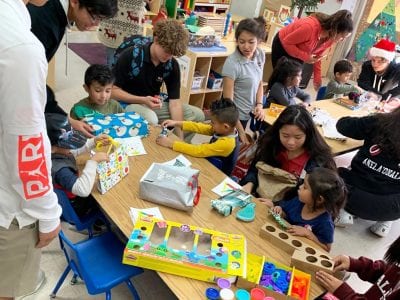 High school students from Escondido Adventist Academy December 10 were excited to once again bring Christmas to their friends at the Escondido Community Child Development Center (ECCDC).   ECCDC is a non-profit preschool for children ages 4 months to kindergarten. ECCDC serves low-income households, the majority of which live in the Escondido area. EAA has a long standing tradition of […] 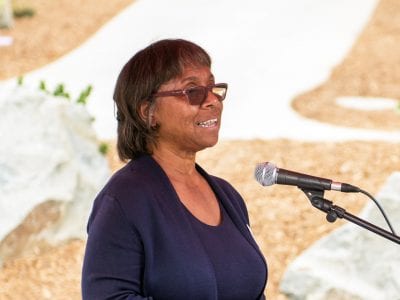 The president/superintendent of  Palomar College has been put on administrative leave in an action that leaves many questions with hardly any answers.  The Palomar Community College District board of trustees Tuesday voted to put Superintendent/President Joi Lin Blake, Ed.D., on paid administrative leave effective immediately pending an investigation.  The Board made it clear that this action is not disciplinary and […] 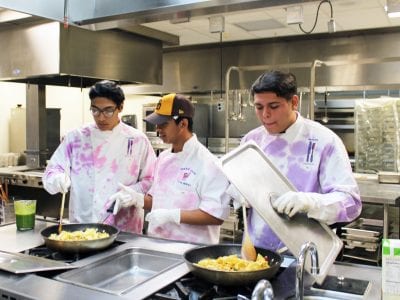 The top culinary students at Orange Glen High School put on the Patriot Café last week for some of Escondido’s movers and shakers, including the mayor, city manager, city attorney , and top elementary and high school district administrators. The “Café” took place at the high school’s commercial kitchen classroom, which has a facility that would make any restaurant owner […]