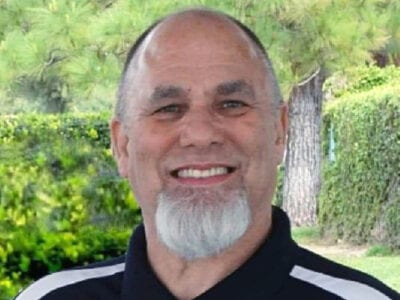 September 13, 1948 – March 23, 2020  Craig Salter grew up in West Covina, California. He was the eldest of 6. He served in the US Navy on the USS Kitty Hawk during the Vietnam war and was a proud veteran and patriot.  After the war he settled down in Escondido, and worked for Bekins Moving Company with his brother […] 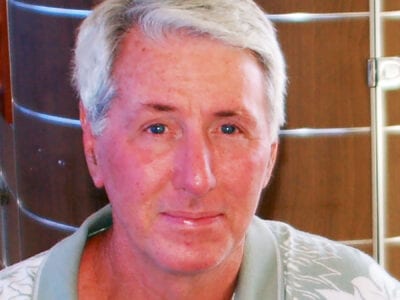 Edward F. Green, formerly of Escondido, passed away peacefully on November 11, 2020, after a long battle with Alzheimer’s Disease; he was 77. Ed was born in Westwood, California and grew up in the San Joaquin Valley where he roamed with his brother and sister in the foothills of the Sierra Nevada Mountains. After high school, he enlisted in the […] 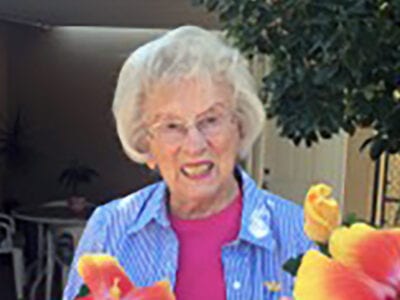 Bette Cameron was born 2/8/26 in Horton, Kansas to Earl & Lydia Braley. She died peacefully October 18, 2020, one day before her 73rd wedding anniversary here on this earth.  Mrs. Cameron came to San Diego in 1945 where she met the love of her life at Quality Dairy and married Johnny Cameron soon after. Bette & John started their […] 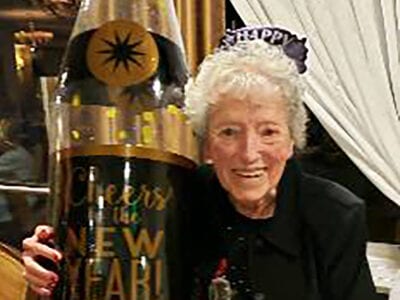 Connie Hansen was surely “singing her way into Heaven” when she passed on June 6th of this year, at the milestone age of 90, with family by her side. Mrs. Hansen’s talent for music surpassed all of the family members that have come before and after her. She tap danced her way from Oklahoma, where she was born in 1929, […] 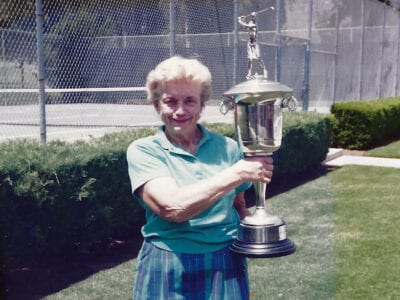 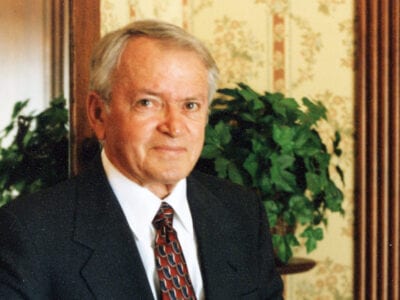 Russell Kraus passed at the age of 87, on Monday September 7, 2020 at his home in Mesa, Arizona.  He was born to the late William J. and Margaret M. Kraus in Cleveland, Minnesota on February 3, 1933. Mr. Kraus grew up on a farm in Northern Minnesota, enduring the cold winters, sometimes riding his horse to school to get […] 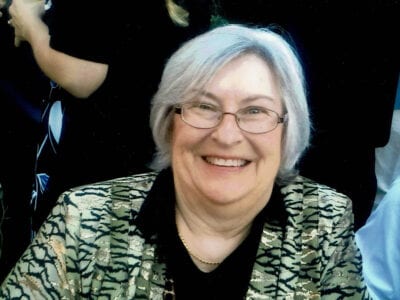 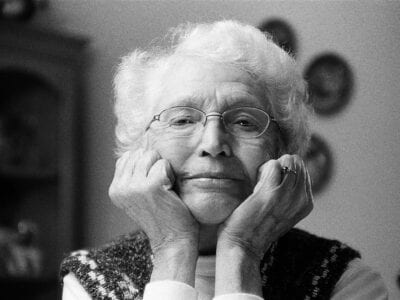 Amy Hill Culver, IRMO, SC, formerly of Escondido, California, passed away August 28, 2020.    She was born September 21, 1924, in St. Joseph, Missouri, to the late Albert &Bessie Hill.   She graduated from Waukegan Township High School, Illinois  at age17 as the salutatorian of her class of over 600.   While working at the local draft board, and […] 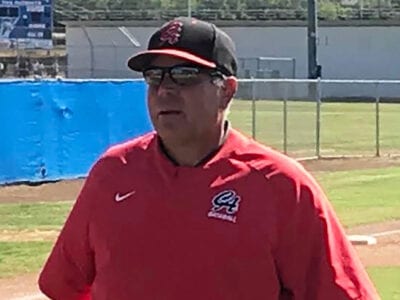 Ron Sisler, 54, of Valley Center, California, died August 27, 2020. Mr. Sisler is survived by wife Christine; children Clay and Sierra; brothers Dan and Tracy; sister Debbie, and many cherished nieces and nephews, including RaeLynn, Joel, Jordan, Jarrett, and Janae. He was preceded in death by his dad, Dennis; mom Virginia and brother Dennis. Mr. Sisler was a local […]