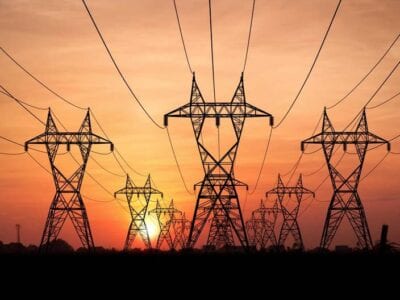 On Sunday, possibly the hottest days on record, California managed to avoid an energy bullet and conserve enough energy during a critical time to avoid rolling blackouts up and down the Golden State. The California Independent System Operator (ISO) updated the public on the impact of the heat on the power grid at a press briefing on Labor Day. Speakers […] 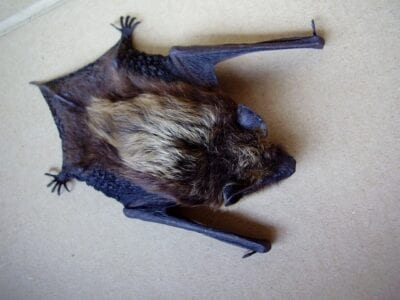 Did you visit the Safari Park Sunday, September 6?

The County of San Diego Health and Human Services Agency (HHSA) is asking for the public’s help in identifying one person, and possibly others, who may have been exposed to rabies while visiting San Diego Zoo Safari Park in San Pasqual on Sunday, Sept. 6. A bat was witnessed flying around an unidentified female guest at 11:30 a.m. on Sunday, Sept. […] 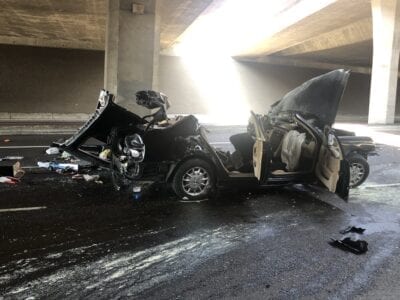 On September 4, 2020 at 10:45 AM, a serious-injury rollover collision occurred at the intersection of northbound Interstate 15 and Valley Parkway. Escondido Police Officers, who were nearby on an unrelated traffic stop, witnessed the collision and immediately responded. Officers discovered a two vehicle collision involving a black 2001 Mercedes E320 and a white 2019 Lexus IS350. Both drivers were […] 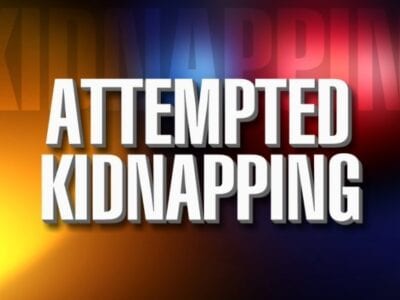 A man wanted on suspicion of trying to kidnap young girls in Los Angeles and Escondido is now in custody after being arrested by a Valley Center Sheriff’s Substation Deputy in the North County. 24-year-old Elijah Lopez is wanted on suspicion of following and forcibly grabbing a six-year-old girl who was walking with her blind father in Huntington Park, south […] 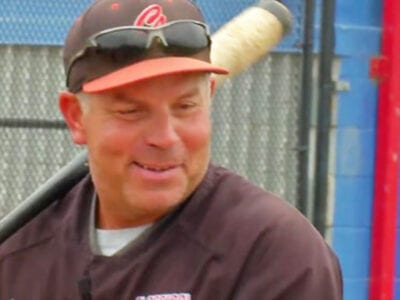 Well-known and beloved local high school and Little League baseball coach Ron Sisler Thursday afternoon was struck by a large eucalyptus branch that fell on him, killing him instantly.  Sisler, 54, of Valley Center had been walking on the 31000 block of Oak Glen Road about 4:40 p.m. when he was struck in the head. He was pronounced dead at […]

Lifting cannabis restrictions is not a ‘pot of gold’

More than half of pot consumers are in their 50s and older The Escondido city council Wednesday, August 26 heard a report from Assistant City Manager William Wolfe on how other cities have lifted their commercial cannabis restrictions. There are interesting realities at play. One is that at least half of the people who buy marijuana at legal establishments are […] 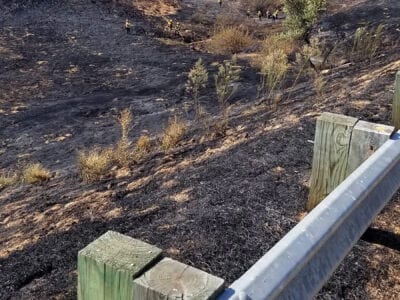 Crews worked quickly to contain a vegetation fire in the San Pasqual Valley Monday afternoon. The fire, located in a remote location, was held to about 2 acres due to quick work by Escondido firefighters as well as resources from San Diego City Fire Department and Cal Fire.  The firefighters can be seen in the background of the photo.