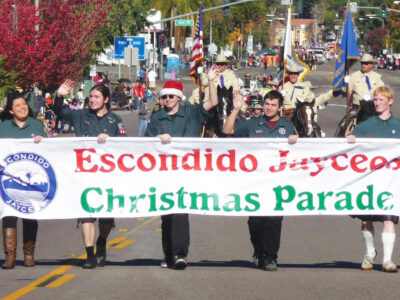 In less than two weeks, what is widely known as “the longest-running Christmas tradition in all of San Diego County” is coming back to life from its pandemic hiatus.  For three generations, the City of Escondido has entrusted the volunteers of its Junior Chamber of Commerce (Jaycees) to organize and run the city’s annual Christmas parade, making this its 70th […] 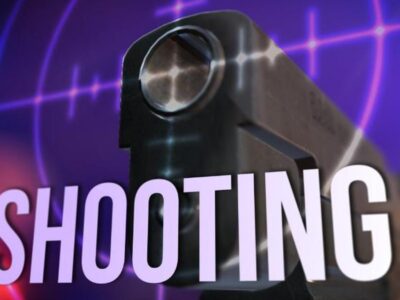 Escondido Police Sunday evening arrested 33-year-old Daniel Cisneros, an Escondido resident for assault with a firearm and felon in possession of a firearm.  The shooting was reported just after 10:20 p.m. The suspect was arrested in the shooting of a woman who was shot in her abdomen near the intersection of West Lincoln Avenue & North Escondido Boulevard. The woman […]