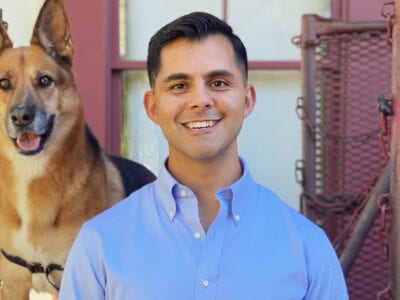 Escondido resident Joseph C. Rocha’s decision to run for office against Congressman Darrell Issa was a very personal thing. “I think for sure the catalyst was the January 6 insurrection,” he told The Times-Advocate. At that time he was still in uniform as a Marine Corps captain. “I watched Issa vote against the certification of the election,” he said. “We […]