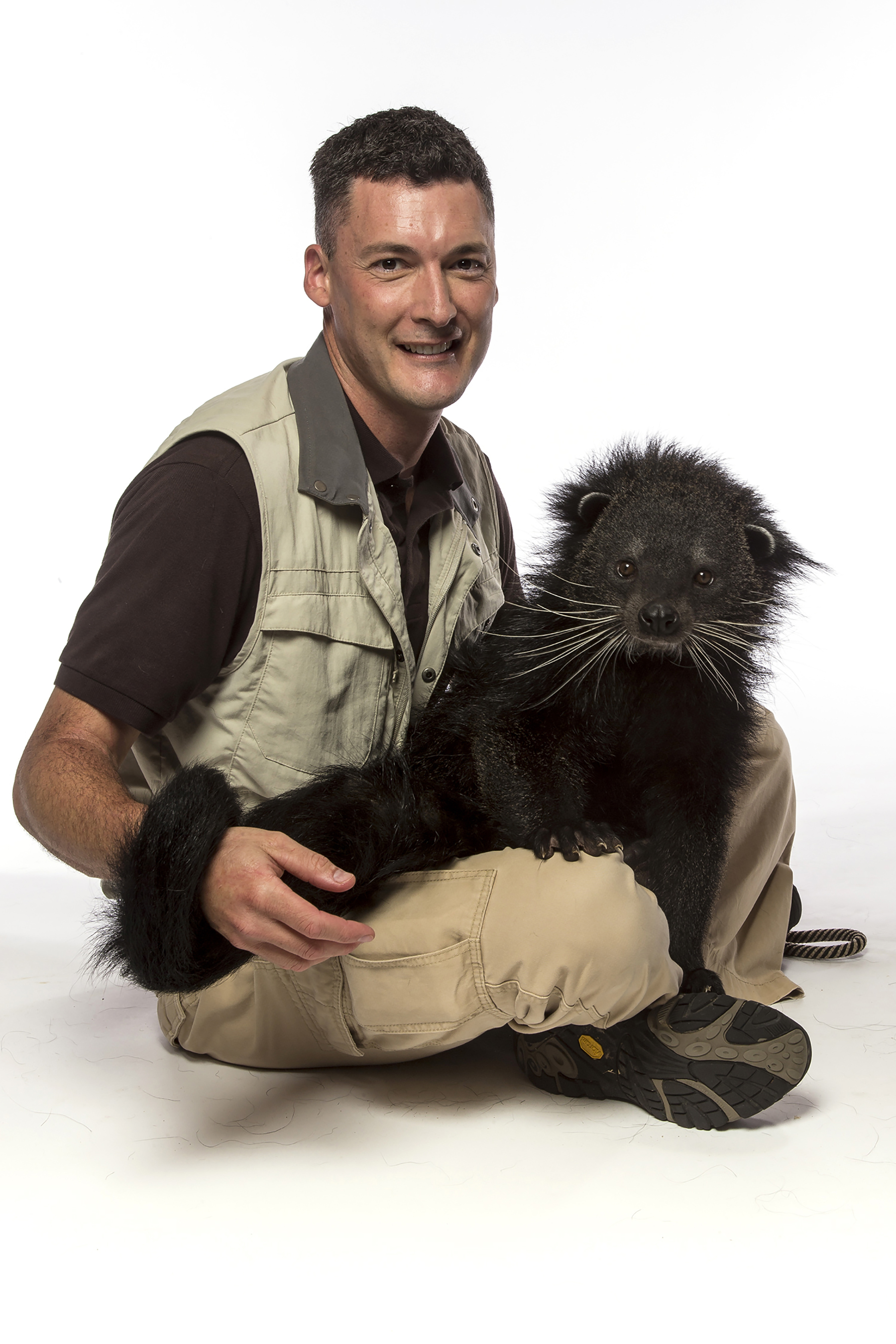 The December 8 Jaycees’ Christmas Parade, whose theme is “Wild About Christmas” will be led by Grand Marshal Rick Schwartz, ambassador for the San Diego Zoo.

The parade will step off at 9:30 a.m. and will go south on Broadway from Escondido High School to Grape Day Park. There will be an awards ceremony at the Train Depot at Grape Day Park following the conclusion of the parade.

As the San Diego Zoo Global ambassador, Schwartz travels across the country and around the world. He has trekked to Botswana, the Galápagos Islands, Australia and Kenya, in the name of conservation. As a former animal keeper, Schwartz is knowledgeable about many different species of birds, mammals and reptiles. Schwartz shares this expertise and San Diego Zoo Global’s conservation message through appearances on local and national television shows, including “Today”on NBC, ABC’s “GMA Live,” CBS’s “The Early Show” and “Live with Kelly and Ryan.”

Schwartz introduces the hosts and their audiences to various animals, to inspire others to appreciate wildlife and wild places, and get involved in conservation. In 2014, Schwartz took on an added role as a host of San Diego Zoo Kids.

Funded through a gift by businessman and philanthropist T. Denny Sanford, the San Diego Zoo Kids channel broadcasts programming in more than 175 children’s hospitals and Ronald McDonald Houses around the world, providing joy, comfort, laughter and learning to children and their families who are experiencing challenging times. Schwartz’s educational background is in exotic animal training and management at Moorpark College, where he currently is a faculty member.  He is also a member of the Association of Zoos and Aquariums, and the American Association of Zoo Keepers.