Writing with Pictures exhibition at the Center until September 13 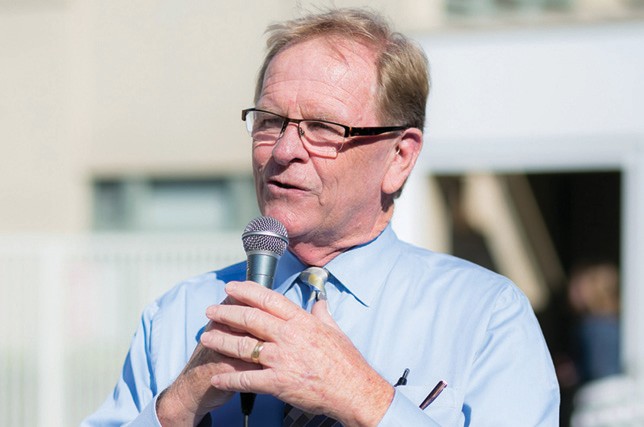 On July 11 the Center museum at California Center for the Arts, Escondido opened its first exhibition of the season. “Writing with Pictures” is 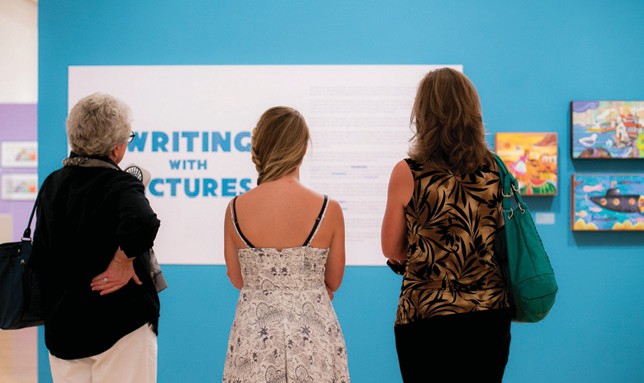 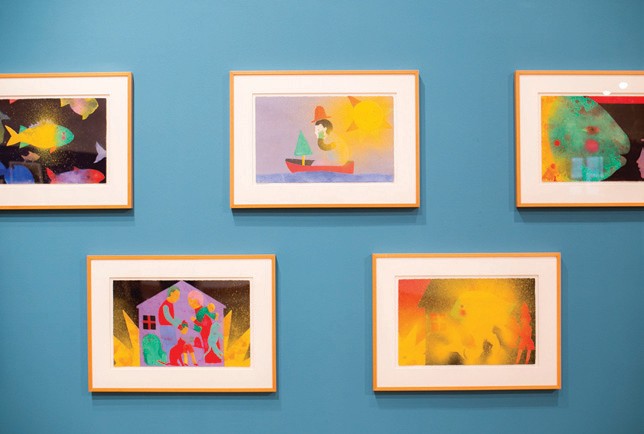 View original storybook illustrations from popular works such as A Boy and a Jaguar, Stellaluna, and The Rhino Who Swallowed a Storm. The museum 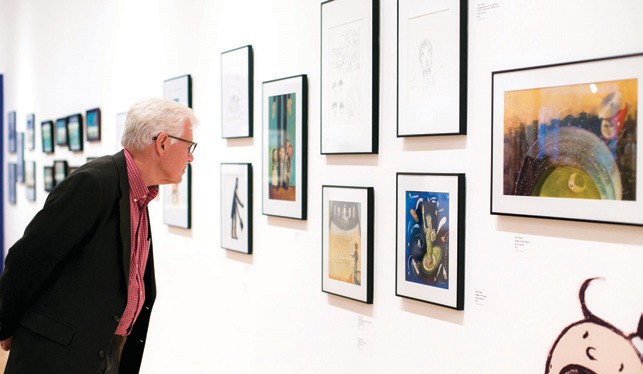 On July 11, the Center celebrated the opening of this exhibition with a special museum reception.