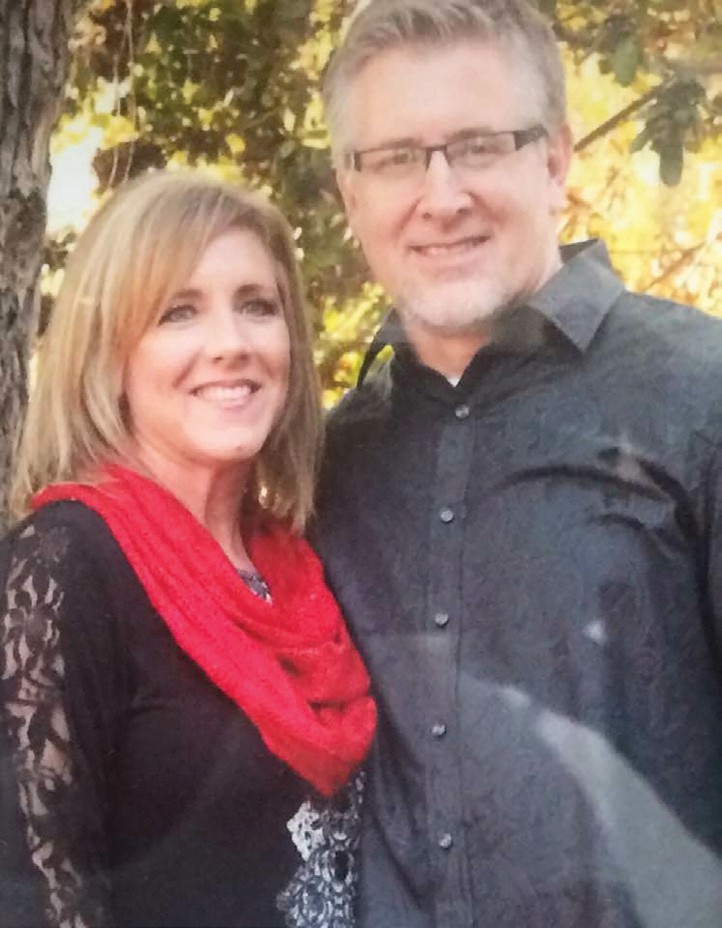 The story of David and Saul in the Old Testament offers us many valuable lessons. Answering the question posed in the headline could have serious impact on your own success or failure. What follows are Bible passages that show two clear examples of where a lifestyle of worship — or the lack of one — was key to the outcomes of these two men.

“So David arose from the ground, washed and anointed himself, and changed his clothes; and he went into the house of the Lord and worshiped…” (2 Samuel 12:20, NKJV).

“But the prophet Samuel said to Saul, “I will not return with you, for you have rejected the word of the Lord, and the Lord has rejected you from being king over Israel.” (1 Samuel 15:26, NKJV).

Many times God’s will doesn’t determine our future by itself. We have a part to play in our relationship with Him. The Bible gives numerous examples of God working with His people to bring about His intended end. We see this in the New Testament as well: “And they went out and preached everywhere, the Lord working with them and confirming the word through the accompanying signs.” (Mark 16:20, NKJV).

Anyone familiar with the story of David and Goliath knows David was not the first king of Israel. It was Saul. If there is a glaring head-scratcher in the story, it would be why did God choose Saul to be king only to later reject him? Does God make mistakes? Not at all.

When Saul was anointed king, it was because God had a plan. At first Saul was humble and therefore the Spirit of God came upon him to lead Israel. However, as pointed out earlier by the prophet Samuel, Saul became a completely different man later in his reign which led to his tragic end (1 Samuel 31).

Worship — or the lack of it – was a major factor that continues to apply today. Worship makes all the difference in a world filled with daily opportunities to be offended, angered or just filled with one’s own self-importance. It’s so easy to lose sight of God who placed us here for His own purpose.

I’ve seen it happen many times over. People allow distractions to get in the way of a disciplined life of prayer, a daily study of the Word and devoted times of sitting in the presence of the Lord, worshiping and listening for His direction for the day. A hardness of heart begins to develop and if it isn’t corrected, before long people lose their sense of the Lord’s nearness and ability to hear His voice.

This is not to say there won’t be mistakes. Anyone familiar with David’s story is aware that he made a series of disastrous errors: committing adultery with the wife of one of his loyal men, then murdering that same man to cover it up. It’s the stuff tabloids would feed on in a blood-crazed frenzy if it happened today.

To say the least, David lost his focus during this period of his life (1 Samuel 11&12). And yet, when confronted with his failure, he worshiped and asked forgiveness (Psalm 51)

Worship is essential to seeing God’s kingdom, God’s power and God’s plan come to pass in our lives. (Matthew 6:10).