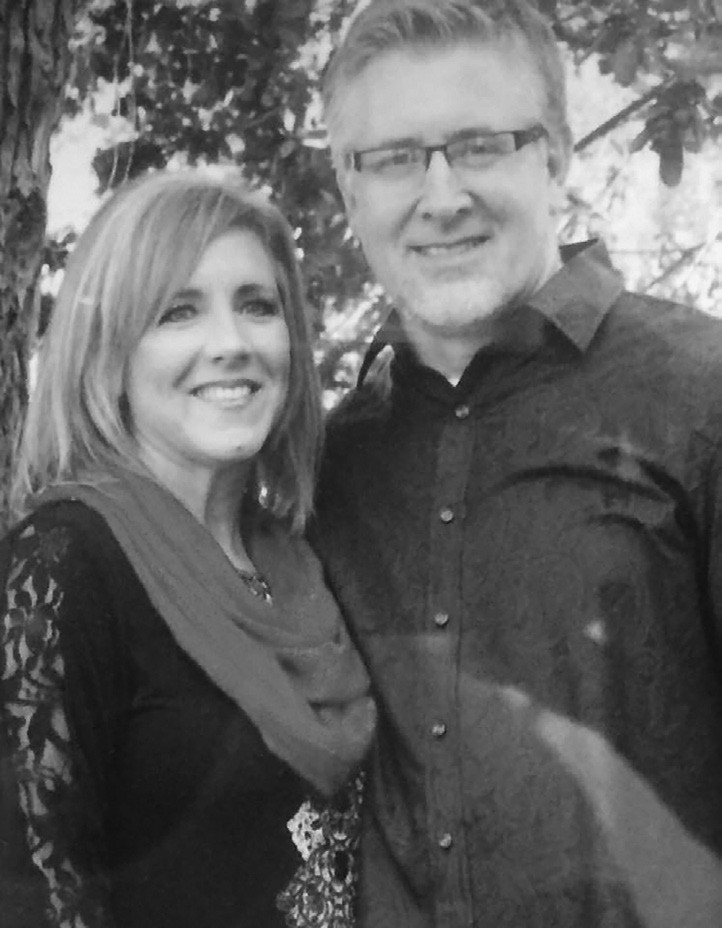 Well, it’s a wrap for 2016. I’ve heard some say, “Good riddance!” Maybe you’re one of those. If last year seemed to greet you with more challenges than you thought was your fair share, I have good news for you. The year 2017 is here and we as Christians have something to say about how it will be.

I propose we begin this bright, New Year with purpose and faith. The Bible says, “And it is impossible to please God without faith. Anyone who wants to come to him must believe… that He rewards those who sincerely seek him” (Hebrews. 11:6, NLT). Take that position and you will experience more peace, joy and victory than ever before.

We already know challenges will happen, but we are promised, “He who is in you is greater than he who is in the world.” (1 John 4:4, NKJV). By design, we are to push back against darkness, struggles, and challenges with faith and expectancy. This was how Jesus operated; it was His identity. For the believer in Christ, that identity is now ours – to expect God’s best and overcome as sons and daughters of God.

Jesus took dedicated time to spend with His Father (Mark 1:35) and so should we. If Jesus needed to know what to do in the days He faced challenges, we certainly do. That’s why He said, “When the Spirit of truth comes, he will guide you into all truth… He will tell you about the future” (John 16:13, NLT).

There is always an answer to every question in life. We simply must ask the Holy Spirit for it. God wants us to know what is ahead, but then to believe it and boldly declare His intended future for us – not simply take what comes – rather, overcome! “For I know the plans I have for you,” says the Lord. “They are plans for good and not for disaster, to give you a future and a hope” (Jeremiah 29:11, NLT).

When Jesus prepared to go to the Father, He made us a promise: “Most assuredly, I say to you, he who believes in Me, the works that I do he will do also…” (John 14:12, NKJV). When He came upon a situation that needed changing and understood the Father’s will, He released His faith and commanded it to change. He told His followers, “Have faith in God. For assuredly, I say to you, whoever says to this mountain, ‘Be removed and be cast into the sea,’ and does not doubt in his heart, but believes that those things he says will be done, he will have whatever he says.” (Mark 11:22- 23, NKJV).

Will we win every battle, all the time? No. But have faith in God. Jesus encountered darkness all around Him, but this is what He understood: “The Spirit of the Lord is upon me, because He has anointed me to proclaim good news… to proclaim the year of the Lord’s favor.” (Luke 4:18-19, NKJV).

What will 2017 be like? If you’re a believer, His Spirit is upon you. Proclaim His favor over your life; your family, your city and your nation. The year 2017 will be a year of miracles!

Rob Granger is Senior Pastor of Faith Harbor Church, a non-denominational church that meets at 10 a.m. Sundays in the Escondido Columbus Hall, 515 W. Valley Parkway. He and his wife, Becky who co-pastors with him, have three sons, two of whom are students at San Pasqual High School. Rob is active in local community activities, including as a member of the Rotary Club of Escondido.