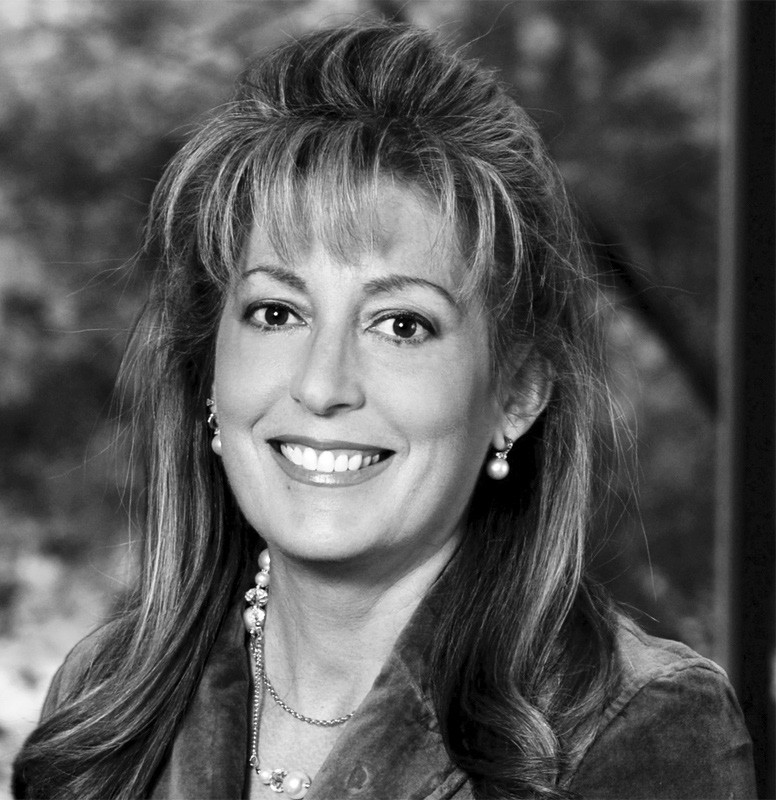 Today, women serve at all levels of leadership, including Minority Floor Leader, a position to which I was first appointed two years ago. Women bring a different perspective to the job. As wife and mother, my family’s health and well-being is always important. Women must balance home, family, small businesses and legislative duties.

This concern has guided me in my committees, in the bills I have intro­duced and co-authored, and in my keen desire to ensure California remains prosperous and economically viable for our children’s future. Though traveling over 1,000 miles round trip each week for most of the year makes balancing family, business and Sacramento re­sponsibilities challenging, serving as a voice for the people I represent is a responsibility I embrace.

Thirty women of 120 total legislators now serve in the Capitol, down from a peak of 37 in 2004. The political bar­riers that once existed have long since fallen away, and today men and women stand equally on the floor of the State Legislature. I am honored to have your trust, and look forward to continuing to serve as your representative in Sacra­mento.