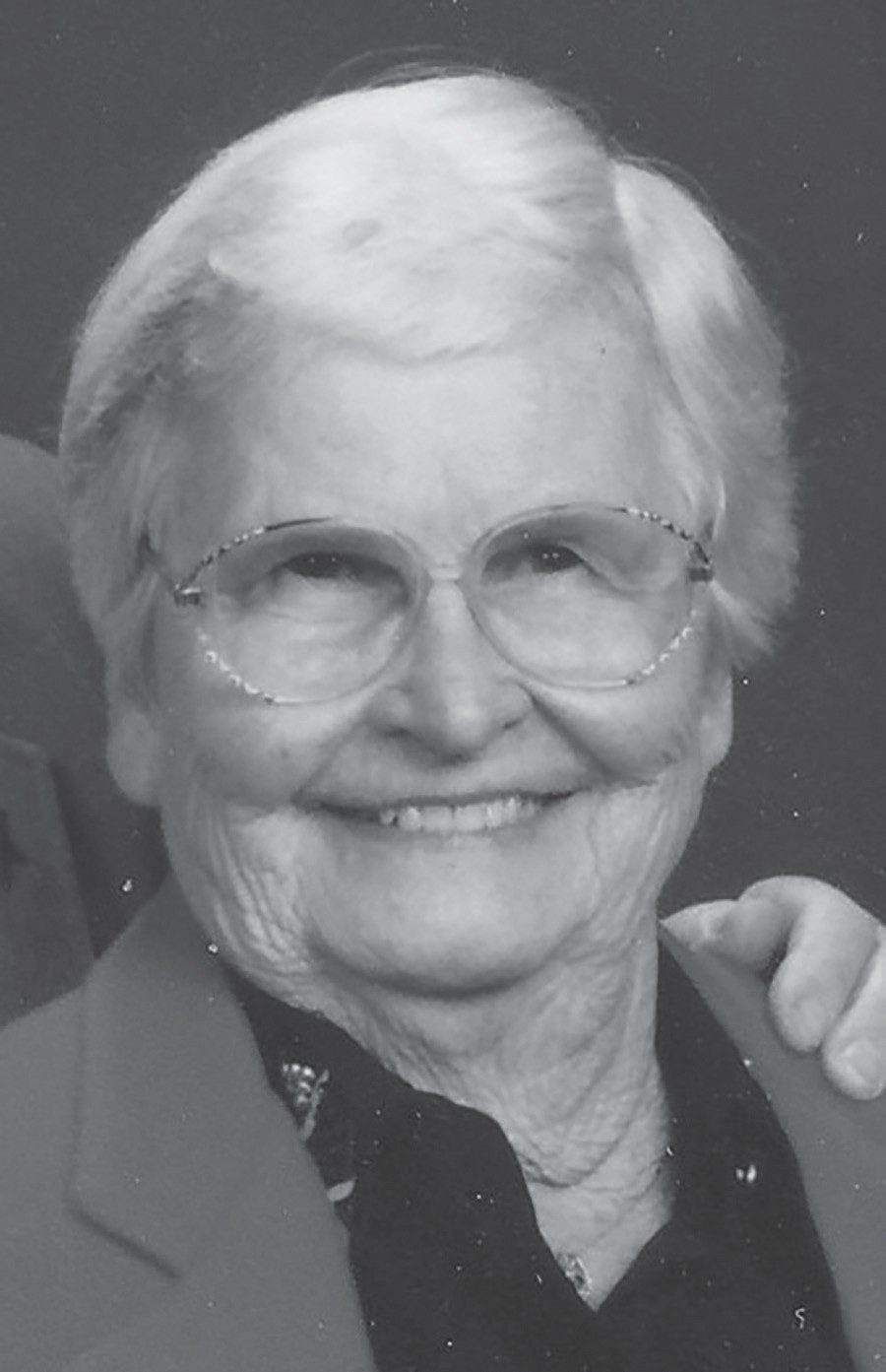 She was preceded in death by her parents, John C. and Bessie Bedwell Thomas; a daughter, Marsha Darlene Meregillano; two brothers and one sister: John Thomas, Avie Doris Thomas and James Joseph Thomas.

Graveside services will be held Monday, November 7, at 1 p.m. in the Oak Hill Memorial Park, 2640 Glenridge Road in Escondido, California.

Friends may call for viewing at the Springer Turner Funeral Home in Salina, Wednesday evening from 6 to 7 p.m. or at the Oak Hill Memorial Park Monday one hour prior to the graveside services.

Burial will be in the Oak Hill Memorial Park under the care of the Springer Turner Funeral Home of Richfield and Salina, Utah.

An online guest book can be found at: www.springerturner.com/