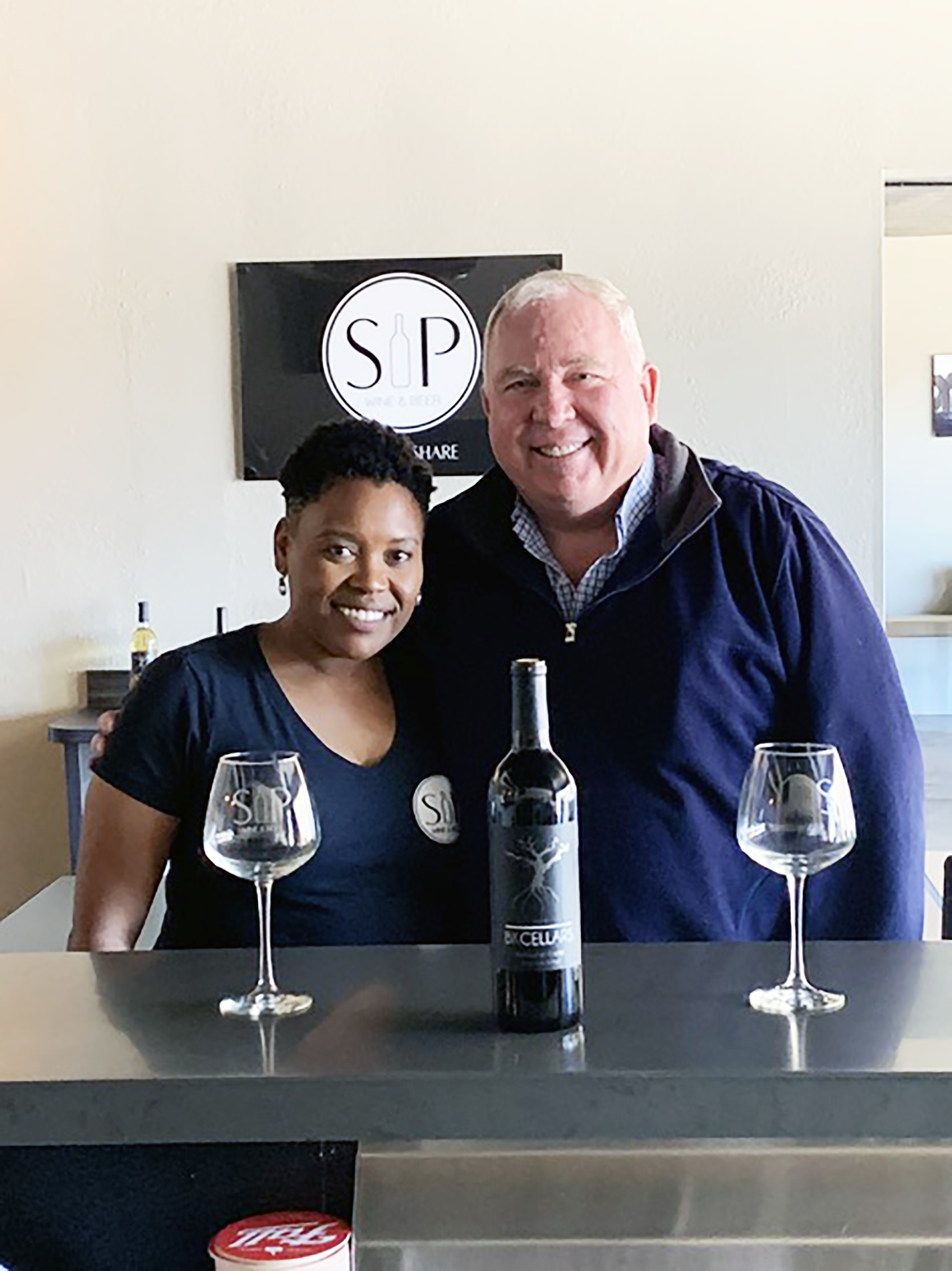 Cassandra Schaeg, CEO and founder of Sip Wine & Beer and Mayor Paul McNamara, who will be at the first in a series called Wine-Versations on Saturday, April 27

Operating under the philosophy that “The best conversations take place over a great bottle of wine,” SIP Wine & Beer on Orange Avenue will introduce the first of a series of Wine-Versations on Saturday, April 27, 6-9 p.m. with the mayor of Escondido, Paul McNamara, as one of the headliners.

McNamara will share his story on his campaign platform to victory and his vision for the city.

According to hostess Cassandra Schaeg, CEO and founder of Sip Wine & Beer: “WineVersations will transform the lens of traditional storytelling by creating an atmosphere where guests can get honest about today’s most sensitive issues. WineVersations is raw, real, and relatable, focusing on poignant figures moving the needle in politics, entrepreneurship, education and social justice.”

According to Schaeg, “Wine fosters an atmosphere for natural discussion. Wine is the catalyst and unifier for challenging in-depth conversations amongst friends, family, and strangers. In a world of gaslight news, we need more truth and wine!”