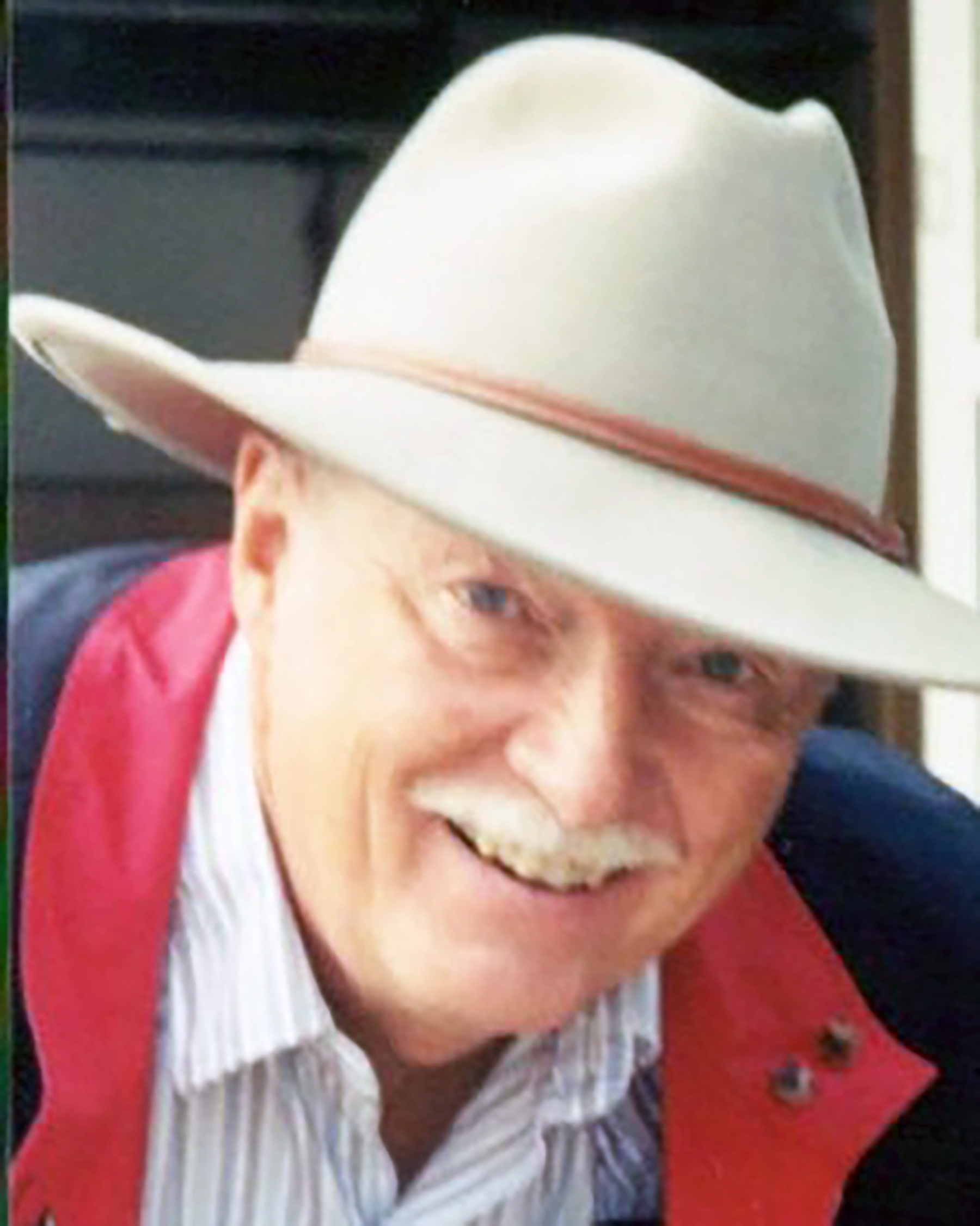 Longtime resident of Valley Center, William “Bill” Cobb passed away August 22, at home surrounded by his family and under the care of Hospice.

Mr. Cobb was born in New York and came to California when he was 19 years old.  He attended the University of New Mexico and graduated from San Diego State University.  He taught elementary school for 25 years.  While teaching he was developing his love of nature and agriculture.  He grew avocados until they all froze one year and decided to make the move to flowers.

He developed his hobby into a business as a grower and shipper of wax flower and anemones. Bill especially liked talking to likeminded people and his customers across the country.  Dinner once a week at the Lazy H became his “go to” along with regular trips to Like Tahoe, where he and Robey were married on Fannette island in Emerald Bay.

Mr. Cobb had many friends in Valley Center and across the country and will be greatly missed by all.  The legacy of the family and his business will carry on.

A family graveside service was held at the end of August, and a celebration of life will be held at a later date.