“Wild about Christmas” is theme of 68th annual Jaycees parade 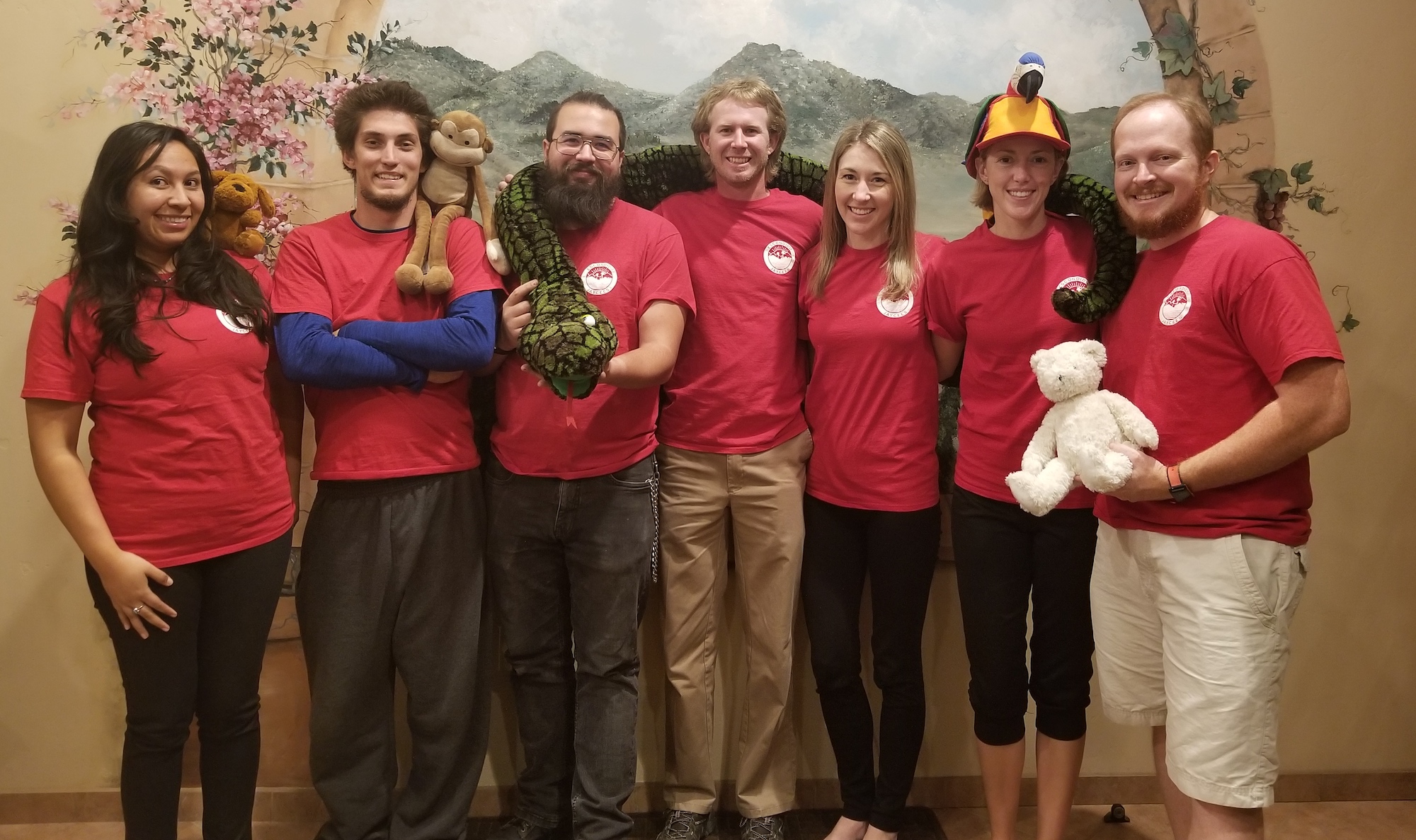 The 68th annual Escondido Jaycees Christmas Parade which has a jungle theme: “Wild About Christmas,” will be held Saturday, December 8.

Step off is at 9:30 a.m. The parade goes south on Broadway from Escondido High School to Grape Day Park. There will be an awards ceremony at the Train Depot at Grape Day Park following the concusion of the parade.

Parade Chairman Kim Michel told The T-A that the grand marshal has not yet been confirmed.

Michel said, “We have seen an increase in the number of applications received for the Christmas parade in the last few years. This is very exciting for us and we are happy to see so much interest in the parade. However, since the parade runtime has exceeded two hours in the past couple of years, we now have to limit the number of entries accepted to participate in the parade. We will still have lots of dancers, Boy Scout Troops, Girl Scout Troops, Bands and Auto entries!” 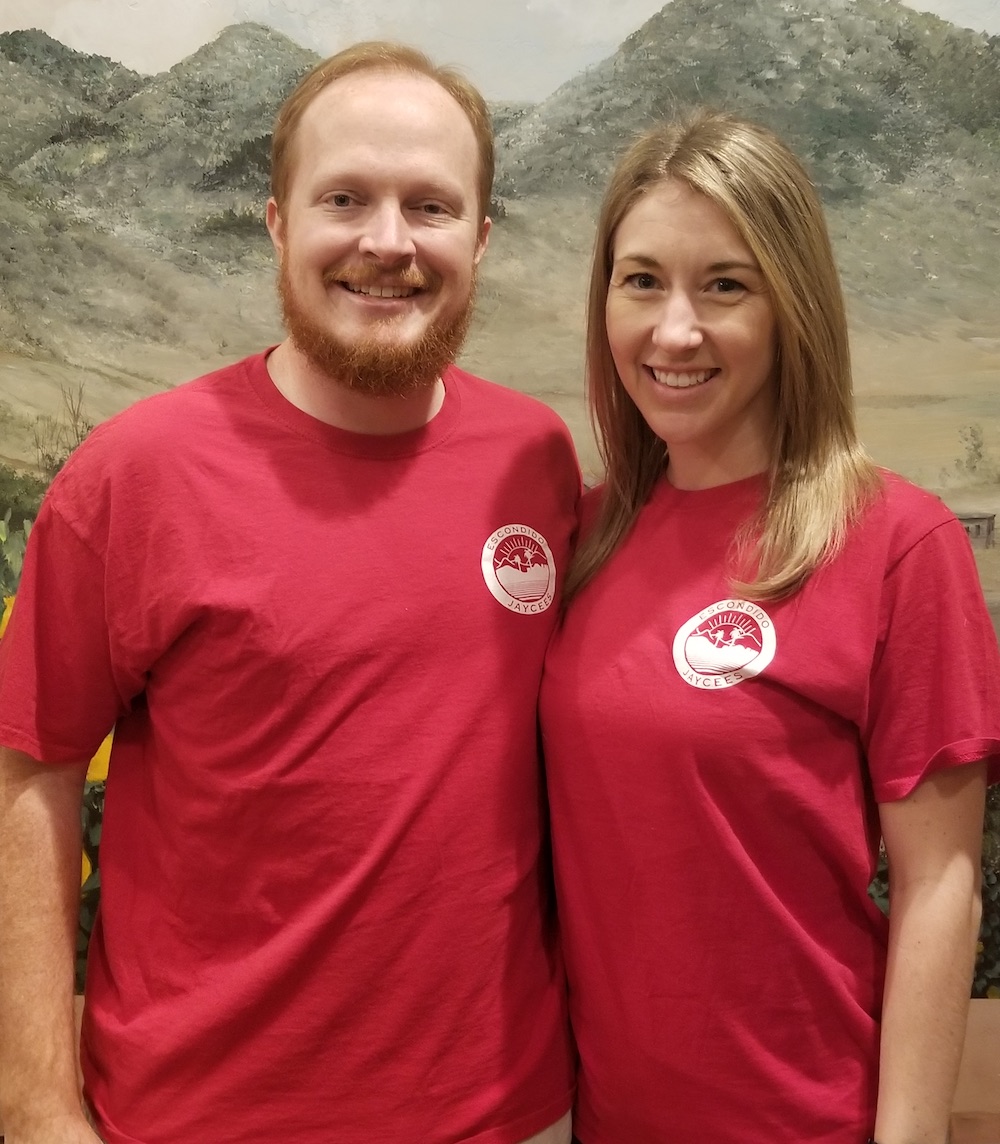