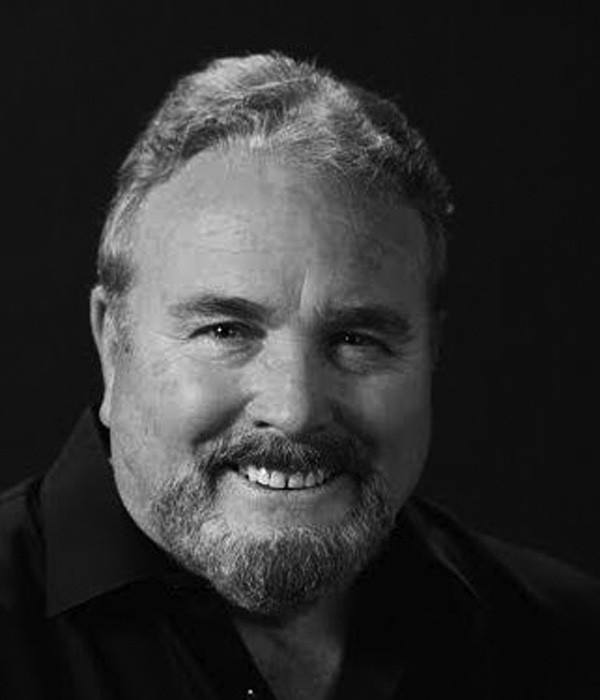 John DeLong and Buddy Flemings, in their Letter to The Editor (TA/February 16 Opinion) suggest that if the Escondido Country Club Homeowners Association (ECCHO) wasn’t holding out for a miracle return of the shuttered golf course business, the neighborhood redevelopment could move forward. They characterize the newest plan (“The Villages”) submitted to the Escondido planning department as a “good one.”

Then they complain that The Times Advocate article failed to mention the Renewal of the Country Club (ROCC) group that favors the New Urban West (NUW) proposal. That is a fair complaint, but the real issue that is holding back any progress is the unreasonable demands of the golf course property owner.

His objective has always been transparent: He is attempting to turn a 4000% profit on his investment. The problem with this greedy hijacking of the community is that it forces any builder (such as New Urban West) to maximize the number of homes to pay for his king’s ransom demands. To make any project pencil out at the outrageous price the owner is demanding, builders will need to include nearly 400 homes.

He has made it clear that no other alternative development solutions will be considered, so the owner is the reason this unnatural disaster continues to be unresolved, not ECCHO.

When the Country Club community was established in 1963, the plans called for a total of 1,200 homes. There are currently 1,600 in the impact area. Adding another 400 would totally overwhelm the neighborhood and destroy its character.

In 2014 the property owner floated a public initiative (Proposition H), which would have amended the Escondido General Plan to allow for 430 single family homes to be built on the abandoned fairways. A plan that was, in many ways, nearly identical to the new “Villages” plan. The citywide vote rejected Proposition H by a 2 to 1 margin. The people in Escondido made it clear that jamming hundreds of zero-lot-line houses into the well established retirement community was a bad idea.

The Country Club community is populated by retirees and empty nesters, but New Urban West’s stated marketing plans are to appeal to firsttime buyers, and young families. All of the new homes would be two-story, in a neighborhood that currently has few if any. “The Villages” plan is incongruous and incompatible with the nature of the existing housing stock, and offers no incentives or services for seniors.

Additionally, the new plans do nothing to anticipate or mitigate massive traffic increases, water and public service demands, or any preservation of the iconic eucalyptus trees or indigenous ecological plant and wildlife communities.

For the record, the main objective of our neighborhood organization has always been to preserve the original identity and appeal of the community, with or without a golf course. “The Villages” plans would fundamentally change the character of the 50-yearold, settled, semi-rural, senior oriented, resort style neighborhood.

‘Moving forward’ should not be achieved by bulldozing the best aspects of what attracted people to the area in the first place. ECCHO is the only leverage that the people who live in the area have to negotiate for development that serves, and preserves, the legacy of the community.

The area may well need a facelift, but it doesn’t need a head transplant.

Rick Elkin is a local media observer, blogger and author. Visit his blog about the Escondido Country Club at www.WarOnEscondido.com/

5 responses to “Why is the Escondido Country Club situation still unresolved?”