‘Whose Live Anyway?’ to return to Center Nov. 12 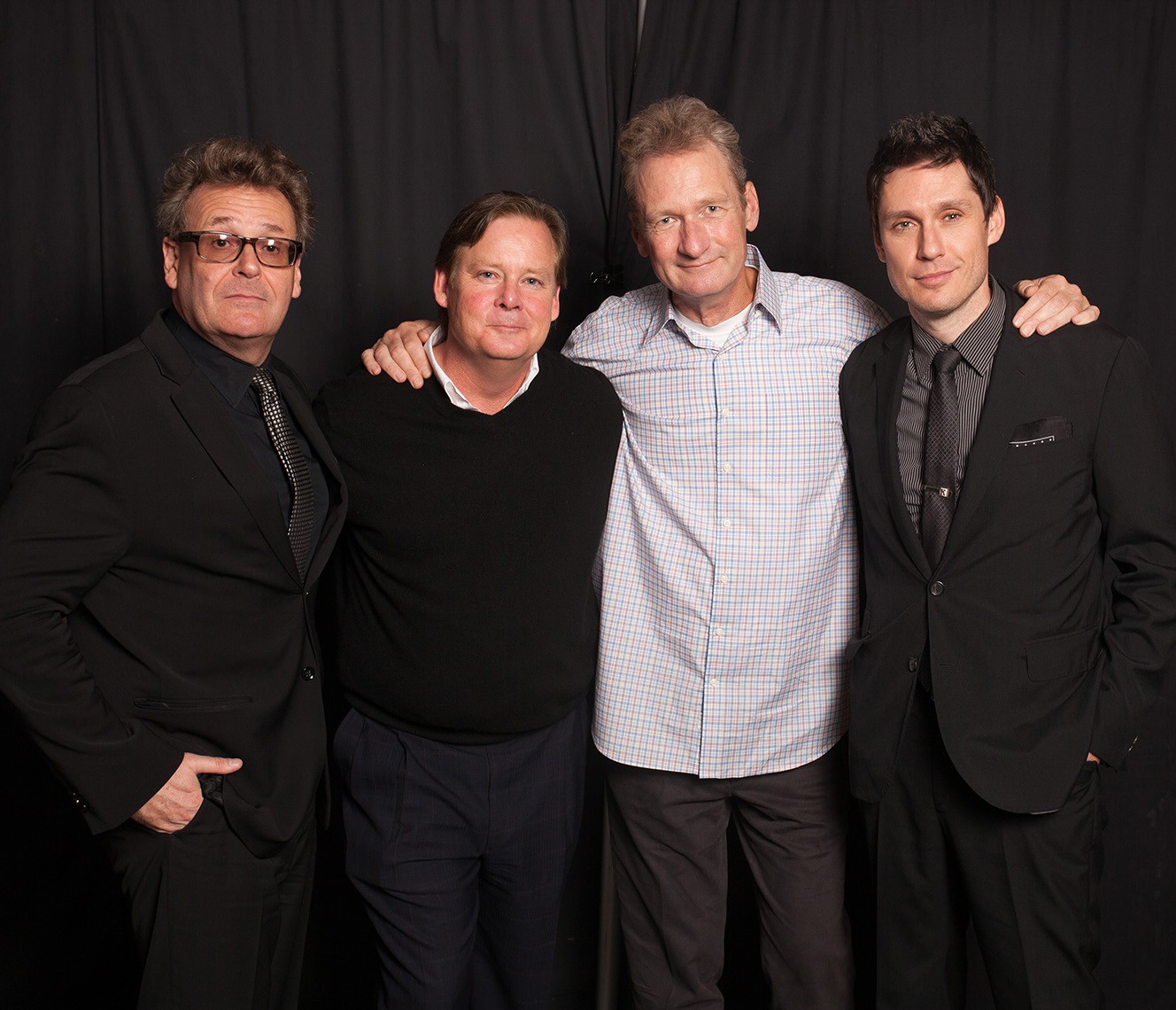 The cast of ‘Whose Live Anyway?’ which is playing at the California Center for the Arts, Escondido Concert Hall on Saturday.

The California Center for the Arts, Escondido (the Center) will host the return of “Whose Live Anyway?” for what looks to be another sold out show at the Concert Hall on Saturday, November 12.

Audiences will join the cast from the Emmy-nominated TV show “Whose Line Is It Anyway?” for a night of unforgettable improv comedy and song. Tickets are selling fast! Interviews and hi-res photos are available upon request.

Whose Live Anyway? is a unique opportunity for comedy fans to experience “Whose Line Is It Anyway?” in a live format. A hilarious 90 minutes’ show, the ensemble’s improvisations are all based on audience suggestions, in which audience members may even be asked to participate!

Comedians and ‘’Whose Line Is It Anyway?’’ favorites Ryan Stiles (The Drew Carey Show), Greg Proops (The Smartest Man in the World), Jeff B. Davis (The Sarah Silverman Program), and Joel Murray (Mad Men) invent incredibly witty scenes right before your eyes, performing some of the games made famous on the TV show, along with plenty of brand new games. It’s a night of memorable interactive comedy that will keep you laughing days later!

“Whose Live Anyway?” appears at the Concert Hall on November 12. More information can be found on artcenter.org/event/whose-live-anyway

About The California Center for the Arts, Escondido

With a mission of bringing people together to discover, create and celebrate both the visual and performing arts, the California Center for the Arts, Escondido is the cultural center of North San Diego County.