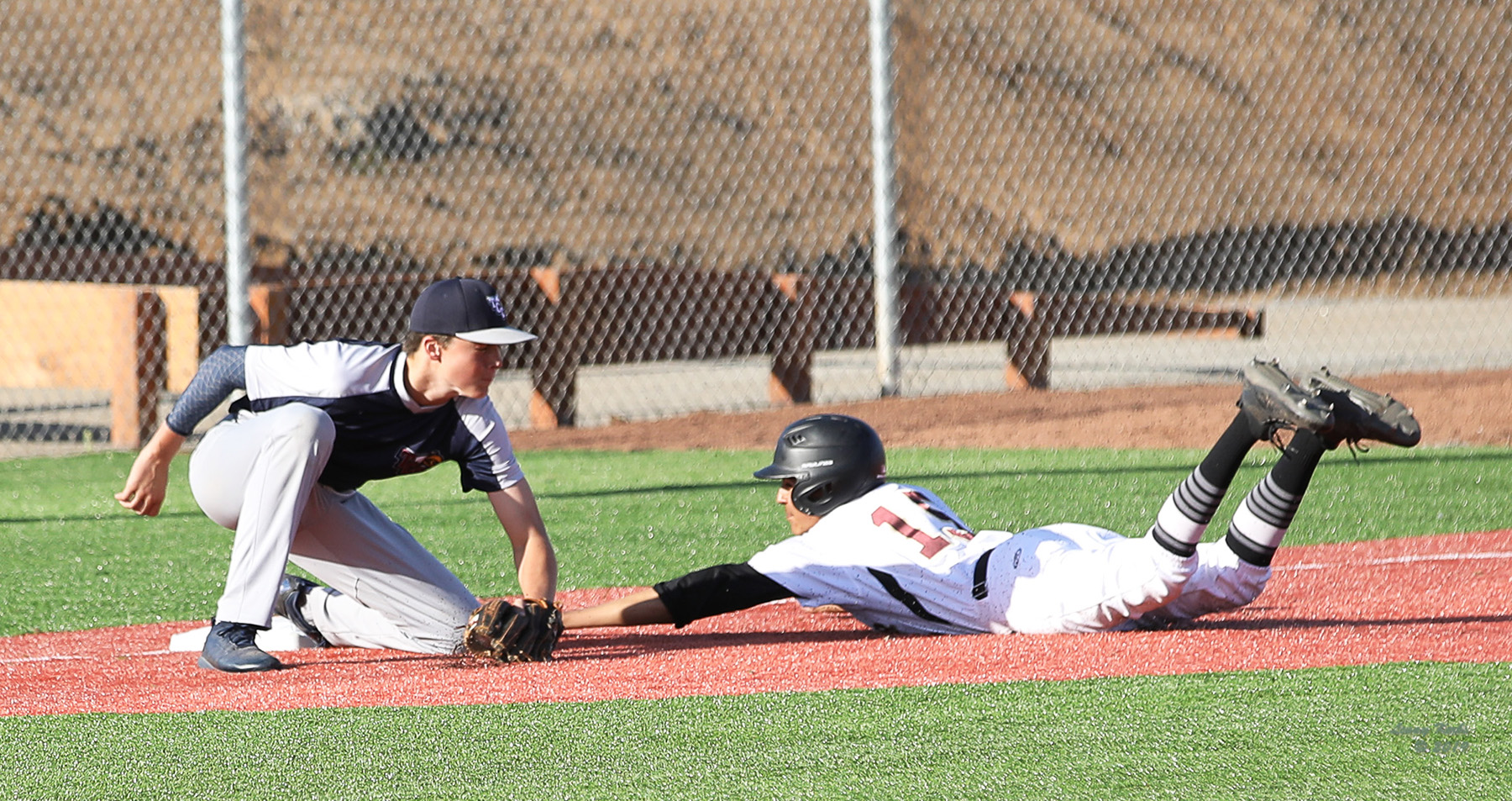 Charter’s Diego Pena makes it safely to third base with a headfirst slide.
Photos by Lenny Kerbs

What had been a momentous April 10 became even more memorable when the Escondido Charter baseball team made their debut at their now permanent home a successful one with an entertaining 8-7 victory over Pacific (League) foe Tri-City Christian.

The game was preceded by ceremonies celebrating the opening of a brand spanking new ballpark located at 2700 Reed Rd. on the grounds of Hidden Valley Middle School. A highly functional and visually appealing facility, the White Tigers’ new digs are light-years ahead of EC’s former base, a serviceable but rather spartan field located at Del Dios Middle School. Without a doubt, this relocation amounts to a huge step up for the program and a big shot in the arm for its visibility and stature.

So naturally, a team always wants to make a good first impression whenever its christens a new abode and that’s exactly what EC did although not without having to endure some tense moments after the home squad squandered a six-run lead.

The W. Tigers were able to score the go-ahead and deciding run in the bottom of the fifth thanks to a stroked single by freshman Diego Delarosa and then a bit later, a nice piece of hitting by Sean Burcin, who deftly reached out across the plate and punched an RBI single just to the right of second base.

The hosts then turned matters over to sophomore pitcher Julian Nunez who was more than up to the challenge. Showing good pop on his fastball as well as nice bite on his off-speed offerings, Nunez managed to keep Tri-City at bay while posting two scoreless innings and a pair of critical strikeouts en route to picking up the save. The win went to right-handed starter Chase MacMahon who basically cruised through four innings before barely surviving a rugged fifth in which he was forced to confront 10 Crusader hitters.

At the outset, MacMahon looked sharp while retiring the first two batters he faced but then Tri-City’s dangerous Noah Reitmeyer earned the distinction of rapping out the first ever hit at the new ballpark, a ringing double that crashed off the left field fence. Moments later, cleanup hitter Braden Knight drilled a line drive RBI single into left and just like that the visitors were up by a 1-0 count. 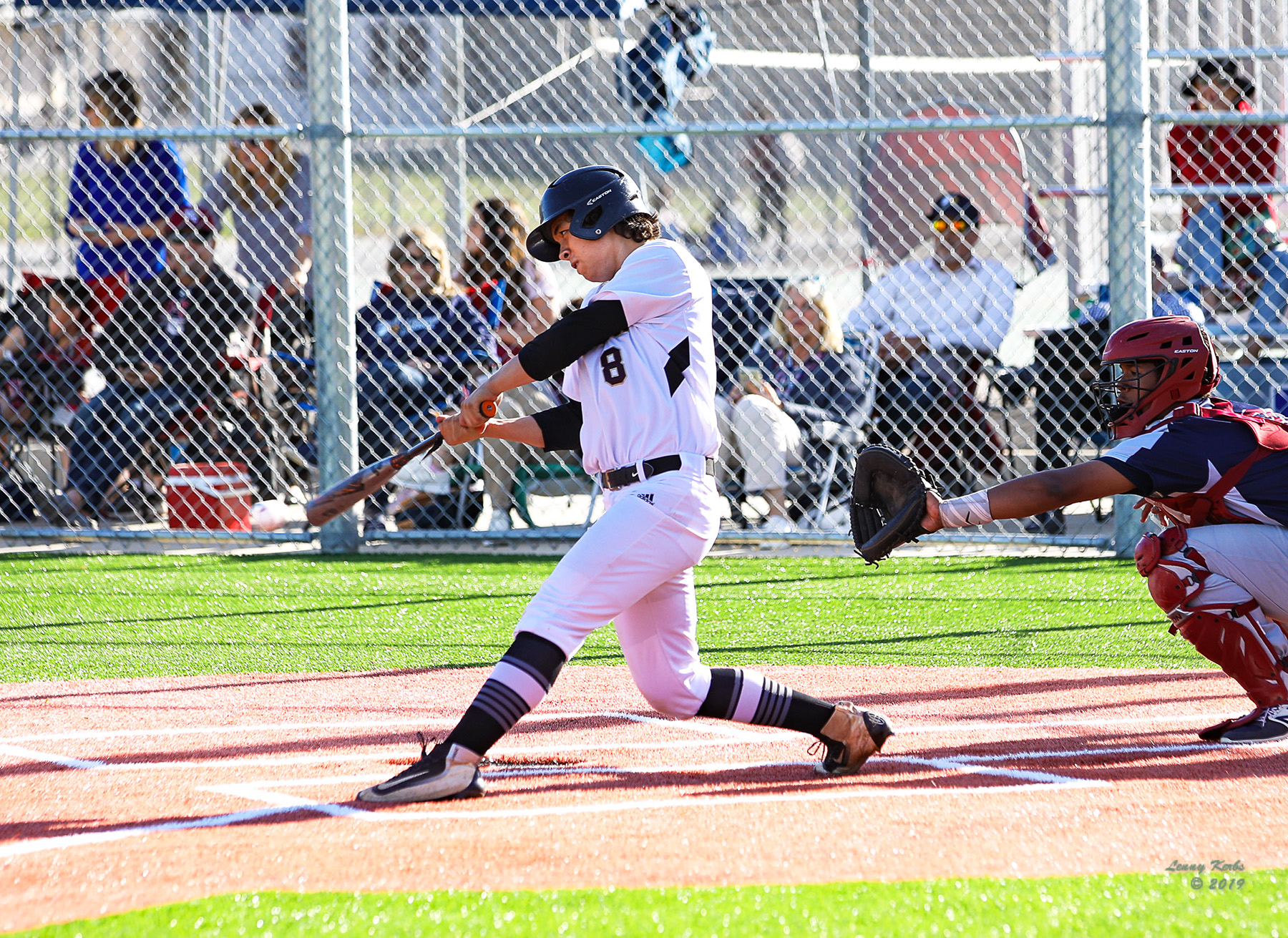 But that lead proved to be short-lived because the White Tigers responded immediately in the home half of the first. An infield hit by MacMahon, a ripped liner up the middle by talented catcher Max Kirton and a base on balls soon loaded the bases. One run then came across after Josh Kim was plunked by a pitch before another followed when freshman Jacob Ronalds delivered a sacrifice fly to right.

An inning later, the White Tigers tacked on four more runs, expanded their margin to 6-1 and chased the starting right-hander Knight from the mound.  The big blow of the outburst was authored by the versatile Nunez who cracked a hooking shot that short-hopped the fence in left and went for a double that brought home a pair of runs.

And when in the next frame outfielder JR Lucas sent a looper into center field that cashed in another run that added to EC’s cushion, it seemed as if the hosts had things well in hand.

However the Eagles, a competitive group that entered the contest with a solid 9-5 record, weren’t about to go away quietly. Tri-City’s first four batsmen in the fifth reached safely and the visitors were eventually able to parlay four hits, three walks and a sac fly into run-scoring explosion that stunningly knotted up the score. Shortstop Chris Doyle’s towering drive into deep left that might have been lost in the sun accounted for a brace of runs as did Eric Fritzsch’s lasered rope that skipped past center fielder Lucas and rolled all the way to the fence for a dramatic triple. 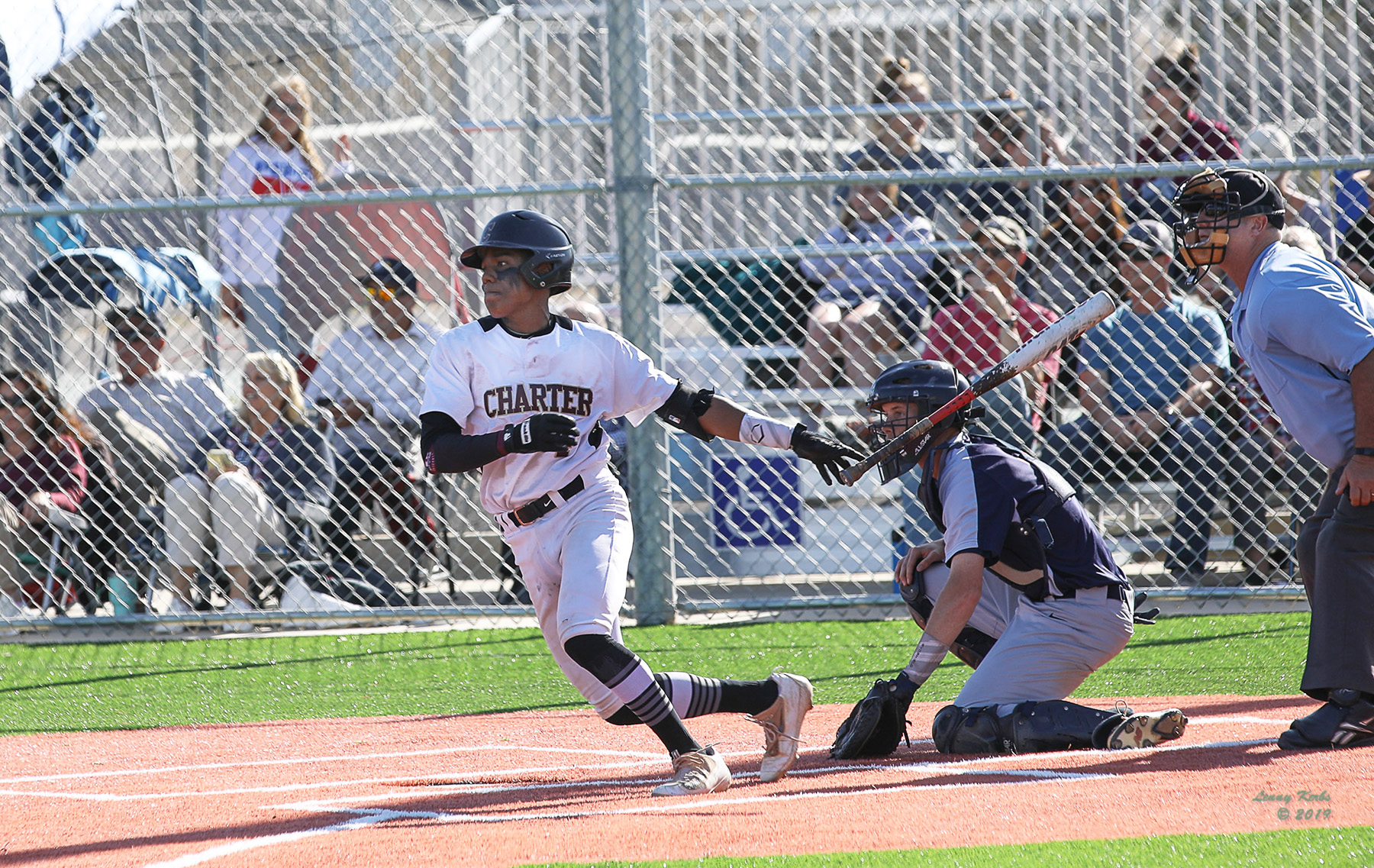 Perhaps sensing that his team might have become unnerved by this sudden reversal, EC coach Kevin Reinking decided to call his club together immediately thereafter while preaching focus. “I told the guys it was all about turning the page and just continuing to do with what was working,” said Reinking. “It was definitely a sign of growth that we stayed positive and came back right after that.” And there was absolutely no disputing that was the case with Burcin’s well-placed shot being the eventual clincher.

Obviously responding to the conducive hitting background that their new yard provides, the White Tigers rapped out 12 hits with eight players generating at least one safety. Pacing the attack was the athletic Kirton who notched three singles including one of the leg variety that showed his notable speed. Meanwhile, Nunez and Burcin were also key contributors with the lumber as they each pitched in with a pair of hits of their own.

And so all was right in Tigerland on an unforgettable day when a nifty park was baptized with a victory and a new era in EC baseball was launched. “This is definitely an exciting time for us,” said Reinking. “With this great facility we’re really going to be able to build the program and attract some good players.” 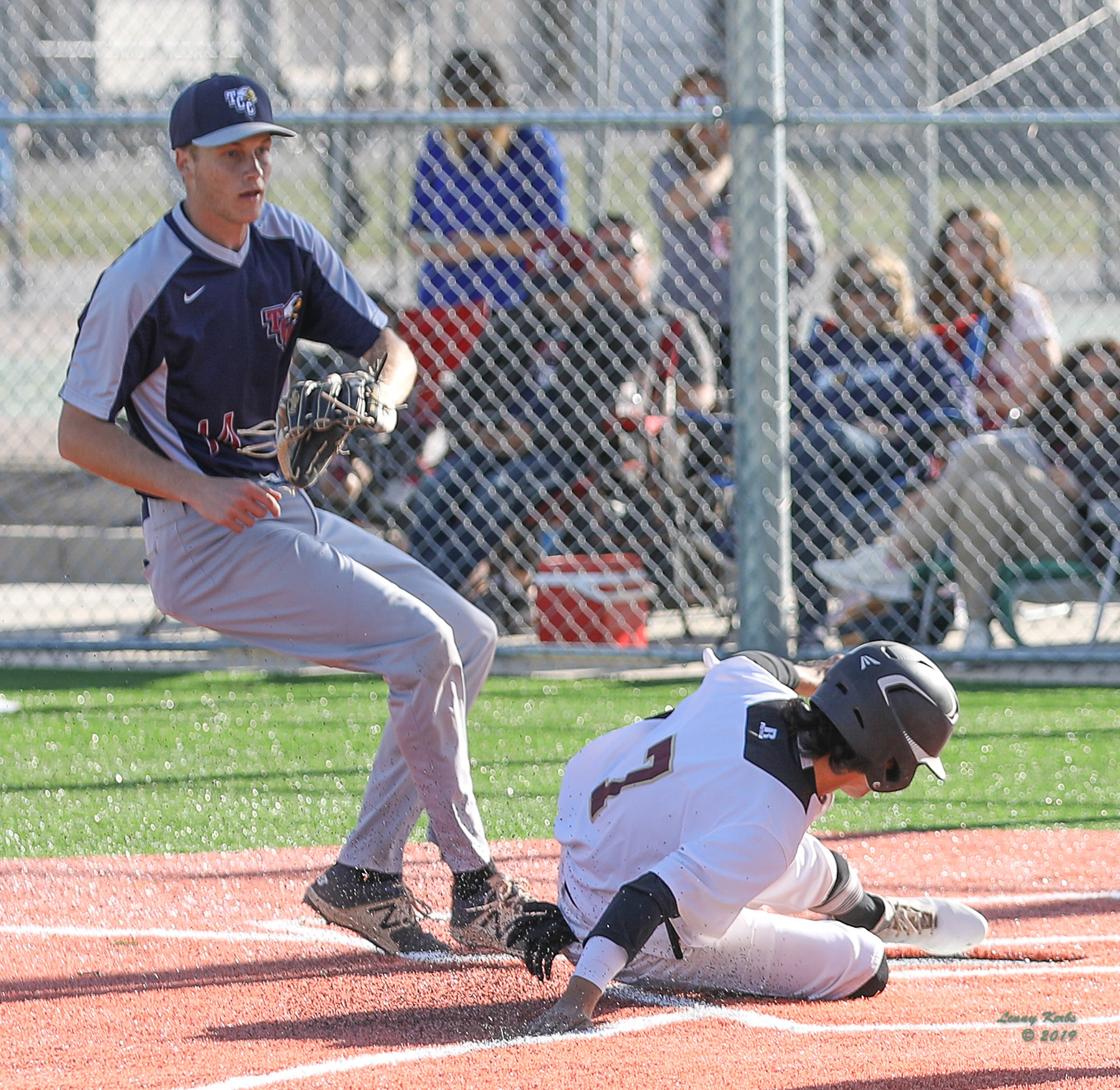