What are they doing now? 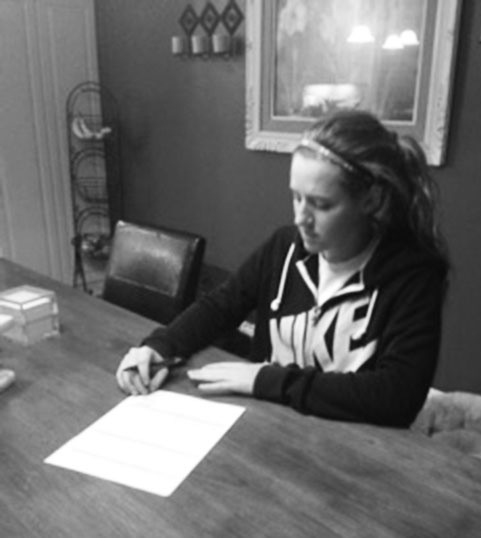 Sukie Turner (shown above), who was a VCHS basketball standout earlier this year, has signed with University of Dallas.

VCHS softball star Hana Gilbert is at her second year at the University of Wagner, where she is playing for the Seahawks. 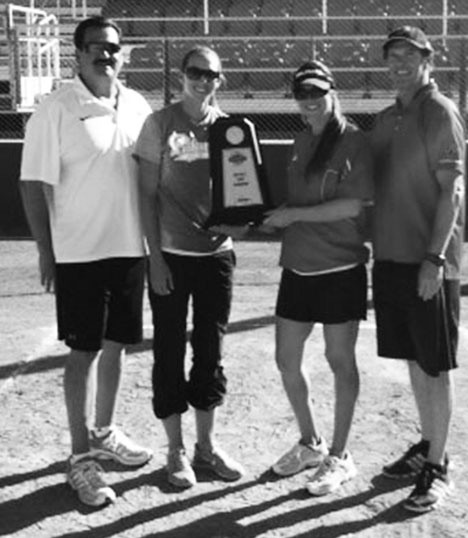 (middle left) is this year’s Coach of the Year at Palomar College (shown above).

Coach Craft said she has always had athletics in her blood. Growing up in San Marcos and Valley Center, Craft was an exceptional softball player and earned Most Valuable Player awards during her sophomore and senior years in high school. Her dominance is due to her father, Tom Craft, who is a former Palomar football head coach (83-00′).

Since her start as a Palomar coach, the women’s softball team has been named First-Team All-Conference and Second-Team All-State in 2002.