We’ve been here before 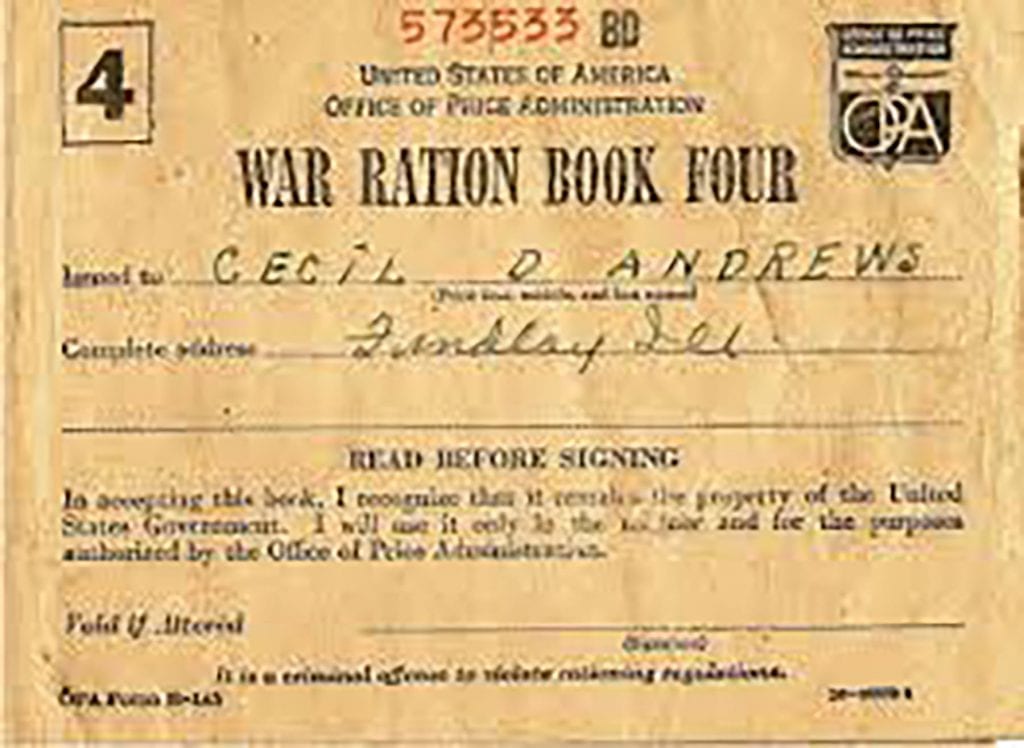 “For it is the doom of men that they forget.” The character Merlin from the film “Excalibur.”

We’ve been this way before. Although it may strike many people that the coronavirus is a unique event in the history of the United States or of the world, it is not. It isn’t even uniquely trying.

But we tend to forget the trials and tribulations of our ancestors, or even things that happened within the lifetimes of our parents or grandparents.

I’m sure many of us will recall the challenges of the Arab Oil Embargo of the 1970s, when we were all forced to wait in long lines to buy gasoline and could only fill our tanks on even or odd days, depending on our license plate numbers.

Most of us remember the frightening days that followed the 911 attack on the World Trade Center when we didn’t know how badly our daily lives would be affected, when air travel ceased for the better part of a week, and the nation pretty much went into lockdown so that we could take stock of our national security. The main lasting effect of that body blow was that air travel has in general ceased to be a pleasant experience and the realization and even acceptance that our government is spying on practically everything that we do.

But we have people alive today who remember the trials of living on the Homefront during World War II, when most of the able-bodied men were off liberating the Europe from Hitler or rolling the Japanese back to the home islands after Pearl Harbor. They had to schedule their lives around the fact that gasoline was rationed. You couldn’t just hop in the roadster and drive anywhere you felt like. People continued to inhabit old pairs of shoes because new ones couldn’t be had except on the black market. But Americans knew that whatever their hardships, that people in occupied Europe were doing a lot worse under the iron heel of the Nazis.

Food was rationed too, although few people went hungry. You had to present a ration card if you wanted to buy meat, sugar, cooking oil and canned goods. My mother, who was in her 30s during this era, used to tell me stories about restaurants serving horse meat. War shortages motivated many people to grow “victory” gardens in their backyards to supplement their diet. Some people converted their automobiles to drive off “wood gas” produced by burning wood.

It was much more challenging for the generation that lived through the decade of the Great Depression, when at its height, about one quarter of the work force was without employment. There was no safety net back then, so some people died of hunger.

The federal government put many people back to work, laboring on public works projects, some of which you can still see today in Escondido and other communities, such as stone culverts, or stone retaining walls easily visible if you drive up S-6 (the Highway to the Stars) to the top of Palomar Mountain.

But making sacrifices and being strong is part of the American genetic make-up going back to our founding.

The Civil War of 1861-65 was the most traumatizing event in our history, with people, mainly in the South enduring hardships that most nations wouldn’t know until the horrendous times of the two world wars when the U.S. by contrast, had things much better than the rest of the world. It took decades for the South’s economy to recover having been conquered and occupied by the Northern armies. That included privations suffered by the one-third of the population that was enslaved.

Although our founding is so far back that it is almost mythical, especially for our young people who generally don’t know history, the heroic people of the infant United States endured tremendous hardships during the eight years of the Revolution. The country’s economy was shattered. Its 2.5 million people lost a significant percentage to war casualties, deaths of prisoners of war, and famine created during the fighting. The Americans suffered to be free!

So, when you are marooned in your house, thinking about the fact that you cannot work and may be short of cash, remember that you are part of a proud heritage of Americans who are tough, gritty and can endure hardship for others and their families.