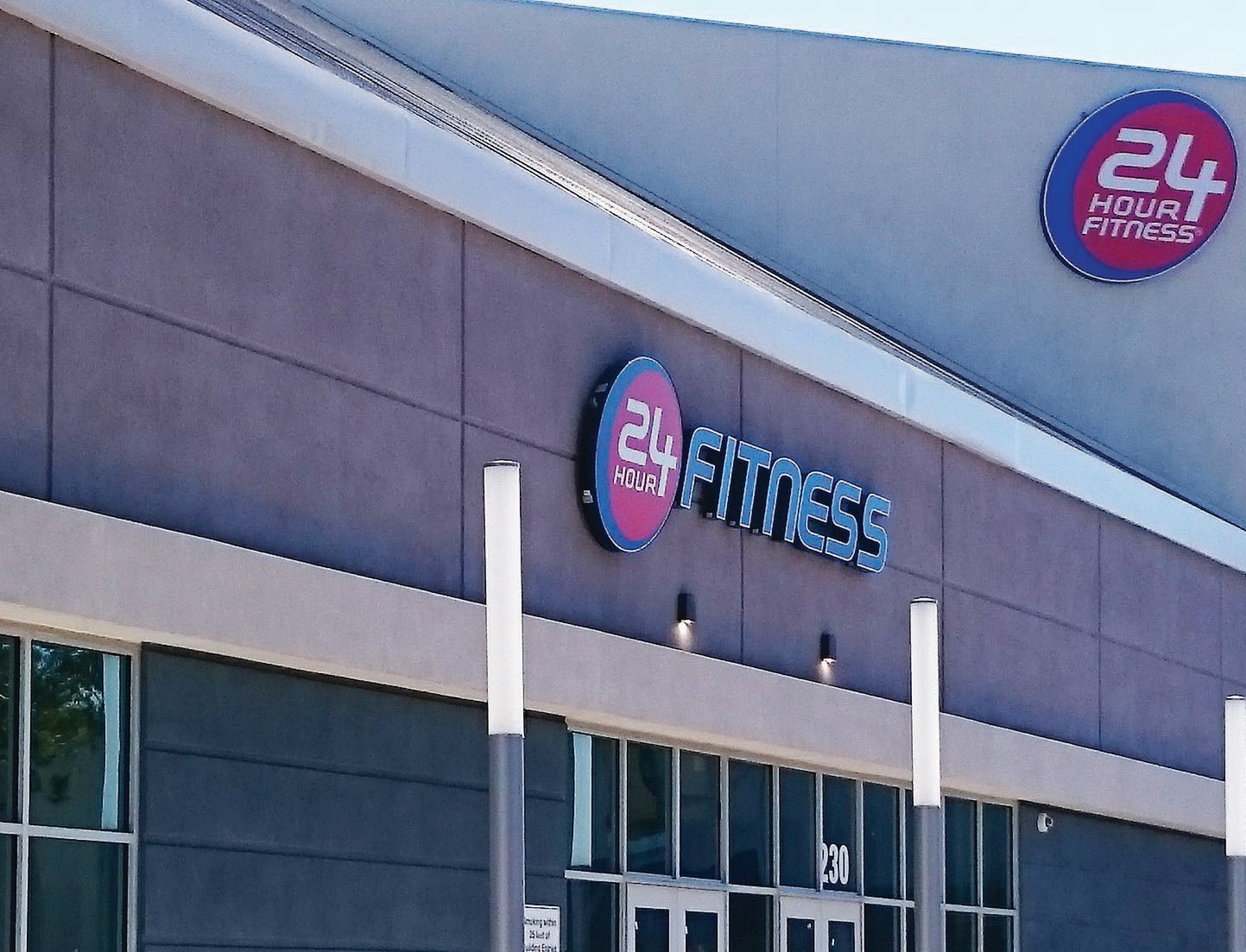 24 Hour Fitness is anxiously awaiting the day when it will finally be able to open its doors to the public at the Westfield North County Mall.

With the new 24 Hour Fitness com­ing to full completion this month, the long anticipated facelift of the West­field North County Mall will finally be complete.

Escondido’s City Council approved the revitalization plans and made the public announcement in January of 2012. Since then, various new stores have been added to the complex and the interior shines once more.

The Target has been one of the large additions made to the facility since the original construction plans were ap­proved. With it, various new full ser­vice restaurants and even a tavern and bowling alley built into one. Parking lots are full and plenty of family mem­bers and teens have been, once again, frequenting the location.

“A revitalized Westfield North County will create jobs and provide a substantial source of new revenue for the City to fund economic development programs and vital City services, such as police and fire pro­tection,” said Escondido Mayor Sam Abed recently. “Additionally, the project will boost the local economy by adding new jobs at a time when employment opportu­nities are most needed.”

The restoration of the facility has been a true success and many residents have supported the development by remaining dedicated patrons. The 24 Hour Fitness will officially open on Saturday, June 25, at 6 a.m. This will be the final touch to the original plans for bringing life back to the Westfield mall.

However, a surprise has been added into the mix. Plans for the development of a new cinema were submitted in September of 2015 to further expand the North Coun­ty mall and offer even more to its patrons. The facility has been proposed to be a 48- foot tall building, spanning 50,341-square- feet, with approximately 10 movie screens and an estimate of 1,248 seats.

In order to combine this massive struc­ture to the original landscape, the proposal includes plans to incorporate an added pedestrian plaza to connect the theater as an adjacent building to the Westfield Mall. Placement of the theater is proposed to fit across the street from the food court area at the center of the mall and face each other from the strategically designed plaza. The construction will cover the existing park­ing spaces south of Beethoven Drive.

Approvals for this development were passed in November of 2015, with some modifications to include more aesthetically pleasing features that incorporate natural resources and match the beauty that exists within Escondido’s borders. Completion of the structure is estimated to take place in 2017 and will be open to the public the following year. To follow progress on this development and others within the com­munity visit www.escondido.org/