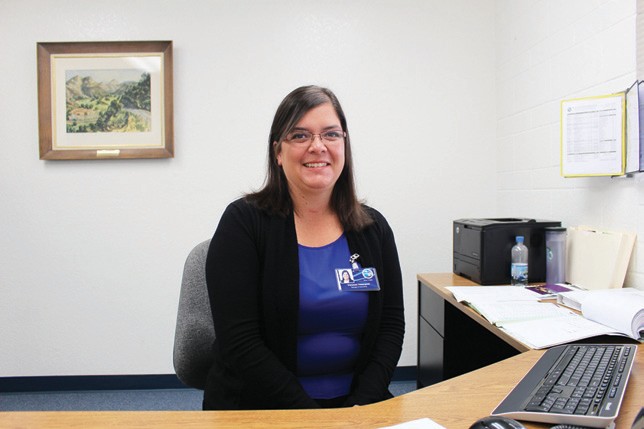 Above, Vanessa Velasquez, is the new manager of accounting at Valley Center Municipal Water District. Below, Michelle Wick has joined the engineering department at the district.

It is a rare event indeed when the Valley Center Municipal Water District hires new personnel. No new hires have been made in six years now at the district, which provides water for all of the Valley Center area as well as parts of Escondido.

However, recent developments, including the governor’s executive order cutting water usage throughout the state by 25% and the pending expansion of the Woods Valley Reclamation Facility have dramatically increased the district’s workload without increasing the number of people to handle the additional work.

The district recently added Vanessa Velasquez as manager of accounting. She comes to the district from the neighboring Yuima Municipal Water District, where she performed a similar job for 8 and ½ years.

“I’m really excited to be here,” she told the Times Advocate last week.

Velasquez grew up in Valley Center and attended local schools, including Orange Glen High School and eventually San Diego State University. She was, in fact a “Little Cowgirl” in one of the cowboy, cowgirl contests at Western Days when she was a child and rode in the red convertible in the parade. Now she and husband, Javier have children that they take to the event.

Gen. Mgr. Gary Arant explained why they added Velasquez to the staff. “A year ago 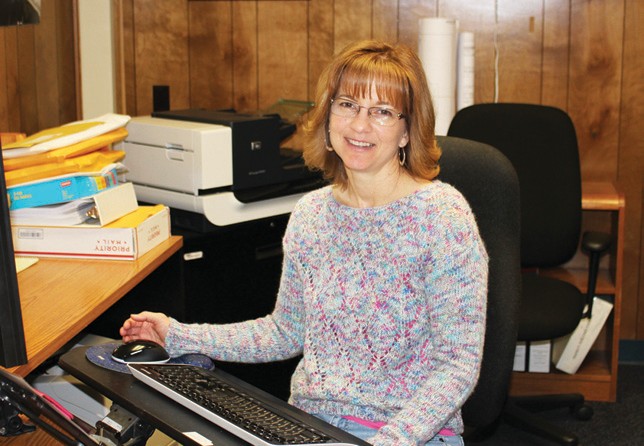 the board decided that we needed more people in the finance department, and that we would hire someone who could grow into a higher position, such as replacing Jim Pugh when he eventually retires,” he said.

Arant noted that they interviewed a field of “highly qualified” applicants and chose Velasquez. “She lives here and understands our community and comes from an agricultural background.”

Michelle Wick is the second hire. According to Arant, “She has been hired to function in a number of areas.” Wick has experience in public agencies and banking and a number of skills that made her ideal for the new position. “She will be in the engineering department where she will be very instrumental in the thirty-two million dollar Woods Valley project.”

He added, “We’re very happy to have both on board.”

Arant emphasized that this is the first time the district has hired someone in quite some time, and added that it does not represent a net increase in the number of employees since there will soon be attrition due to early retirement. “The workload in this district is going to increase dramatically as we try to keep up with the various directives coming out of Sacramento and to bring in the Woods Valley project online. Both are outstanding people,” said Arant.