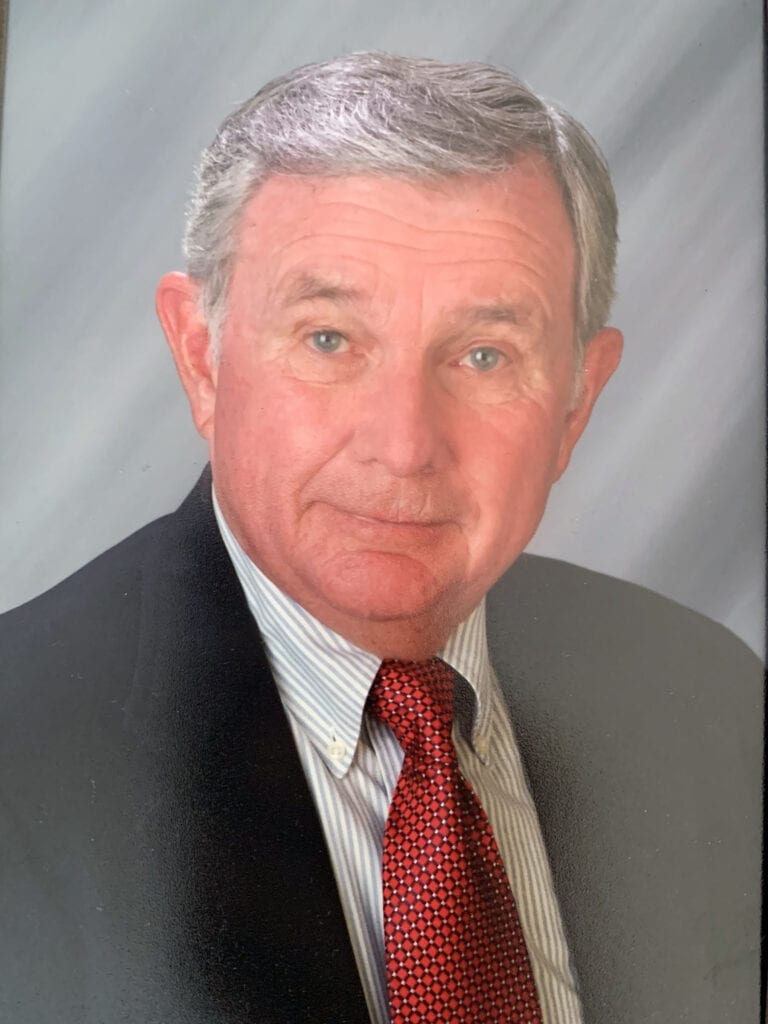 Warren Keith Murray passed away on November 22, 2020 at age 85. He died peacefully in his sleep of natural causes.

Following graduation in 1960, he took time off, travelling and sailing boats from California to Cabo San Lucas, Acapulco, Mazatlan, and other places. He fell in love with the ocean and fishing, and later talked of sailing to Isla Coronado and Pilon de Azucar off Tijuana, Mexico to trade beer for buckets of lobster.

Upon returning to Escondido, he met Mary Luella Findlay in 1962 in a bank in Escondido. They married June 6, 1963 and had two children, Erin Scott Murray and Todd Christopher Murray.

Throughout his life, Mr. Murray enjoyed hunting, fishing, and boating. He often visited his brother in Kalispell, Montana to fish and hunt. He bought land in the Imperial Valley, dubbed “The Alamo River Resort and Spa,” to hunt ducks and geese with his sons and friends. In the 1970s-1980s, he was active at the yacht club and fished on his Chris Craft boat with his family off the San Diego coast. In the 1980s and 1990s, he spent a lot of time at his island house on Lake Pend Oreille in northern Idaho, which became his sanctuary

In 1985, Mr. Murray joined with fellow local car dealers to become one of the original five dealers in the Escondido Auto Park. As part of his membership in the Buick 20 Group of dealers, he and his wife traveled extensively to Europe, Alaska, Hawaii, Tahiti, Mexico, Canada, Caribbean, and beyond.

Mr. Murray and his wife spent most of their retirement living at Pauma Valley Country Club near Palomar Mountain, where they enjoyed golf and walking their Labrador retriever. They also continued to travel to Idaho and Montana, whenever possible, to fish and hunt. In recent years, Warren and his wife moved to Georgia to be closer to family.