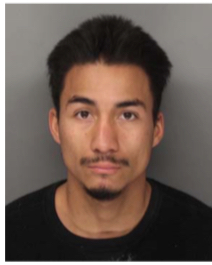 Jonathan Alexander Guerrero has a felony no bail warrant for escaping from a court ordered
work furlough program. He is also the suspect in the February 9, 2016 theft of an air compressor
that occurred outside of the Lake Jennings Apartments in the 12000 block of Mapleview Street
in Lakeside. The compressor is valued at $600.

At the time of the theft he was wearing a gray baseball cap, black hooded sweatshirt, blue jeans
and 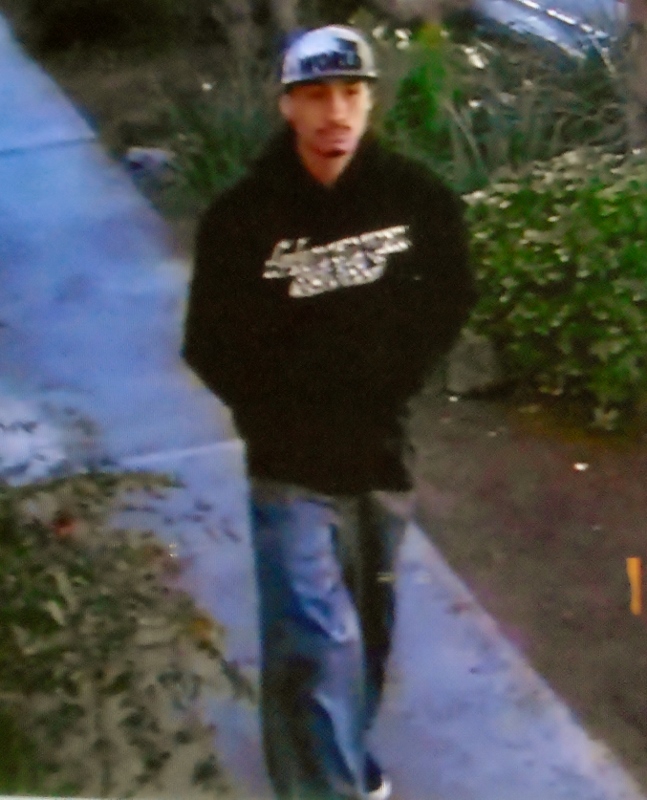 black sneakers. Jonathan Guerrero is a Hispanic male with black hair and brown eyes. He is
5’5” tall and weighs about 120 lbs. He is believed to be homeless and is known to frequent
Lakeside. He has one prior conviction for vandalism.