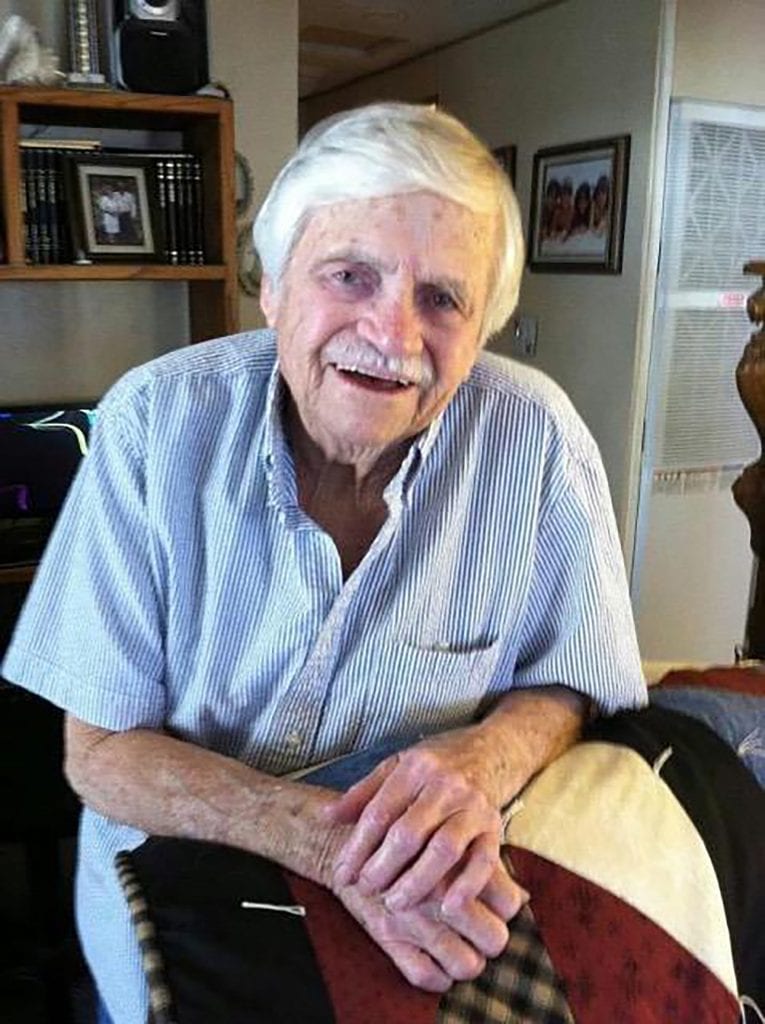 Mr. Pruitt was born and raised in Virginia until the age of 17 when he joined the Navy. He served as a Gunner’s Mate.

After leaving the Navy he took Flying lessons. He then took a Job flying a Float Plane with a Fishing Boat.

His passion for flying led him to the purchase of his first open cockpit airplane. He worked for the Weber’s Bread Company as a driver until he retired in 1988. He enjoyed many years fishing and trap shooting and was an excellent cook.

Mr. Pruitt attended Emmanuel Faith Church, and was a member of the Shriner and Mason organizations. He was a loving husband, grandpa and stepdad to four kids, 13 Grandchildren and 22 great grandchildren.

A military service will be held at a date yet to be determined.