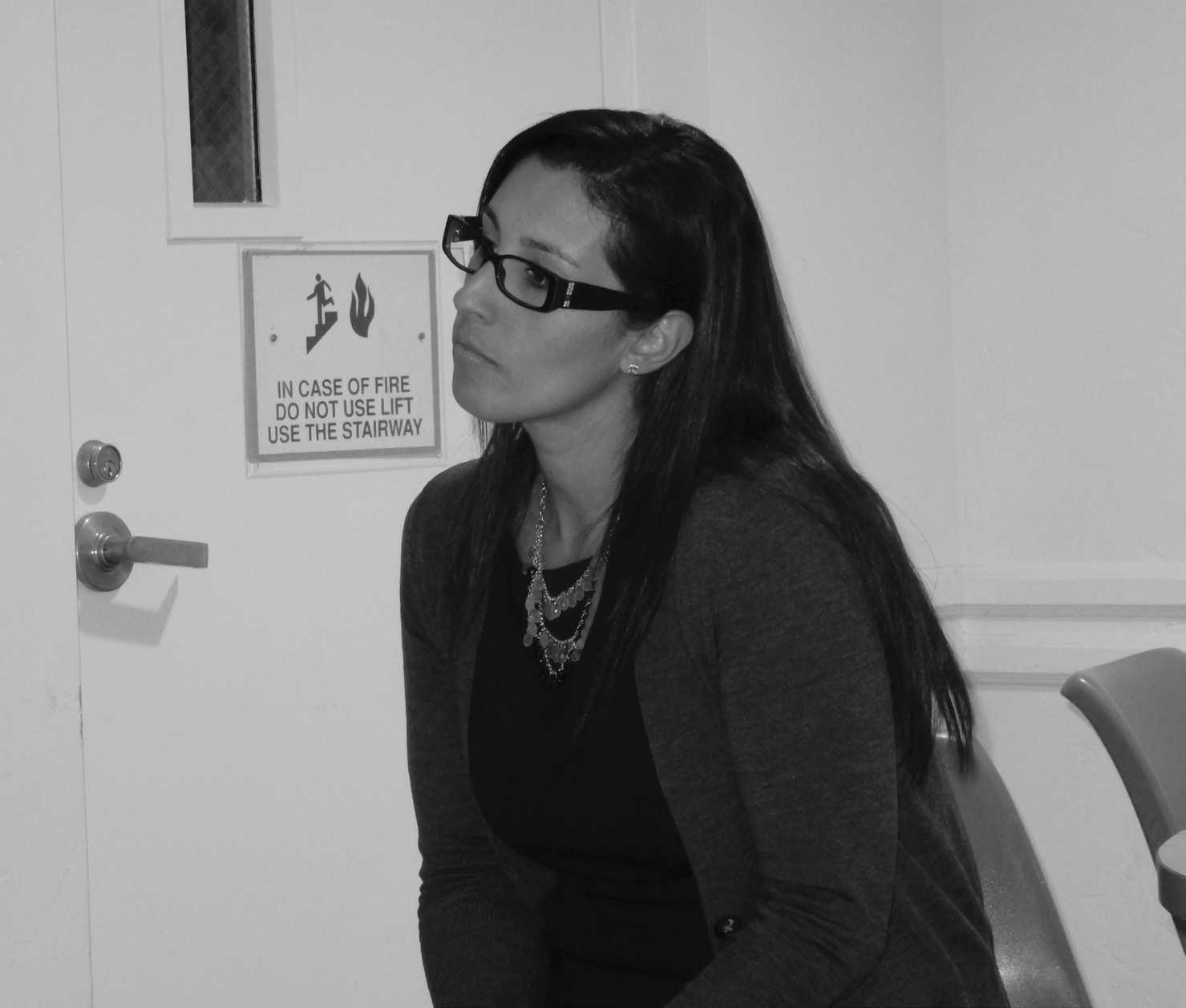 The application filed by Dave Bohorguez, Principal and acting manager of VC Oil was present at the meeting along with authorities who normally involved with the ap­proval of such a license.

“We have no problem with the approval,” The Sheriff Department measures the application based on policy I121 which addresses loi­tering, vandalism, and the poten­tial for violent behavior. “None of this is apparent at this location or a consideration for this applicant,” reported Jason Vickery Lieutenant of the Valley Center Sheriff’s Sub­station.

“The County determined this is compatible with the neighborhood,” said Oliver Smith and the map that was presented and prepared by him shows all the facilities past and present that currently had, have or are expected to sell alcoholic bev­erages. Factors the County reviews are proximity to other establishments selling alcohol, neighbor­hood character/surroundings, and the proximity to children.

“The application process takes 4-6 months. We are reviewing the application now and are nearing the end of the public protest period,” said Melissa Ryan, District Super­visor of the Department of Alcohol­ic Beverage Control for the State of California.

The application process for this location is more strenuous since the census tract currently maintains the maximum number of locations currently selling beer and wine. Therefore, the process brings into consideration other factors like community character, convenience or likelihood of abuse.

VC Oil was founded in the early 1940’s and was purchased by the current family owners in 1977.

Neighbors supporting their ap­plication stated “First do we have the right to limit a family business that has been here for years. Sec­ond the location is good for people going to the desert. There is no other place along VC Road where you can pull in with an RV and 5th wheeler get gas, pick up firewood, ice, snacks and beer,” said Matthew Mellor.

Retired Sheriff Sargent Joseph Lopez, “You will have more prob­lems at a drinking establishment than you would have at this kind of mini market because there people drink and get in their cars to drive. Here people will pick it up and take it home before opening. And I know Dave he will be the one be­hind the counter and he won’t sell to minors.”

Before voting the VCCPG asked Melissa Ryan about limits or condi­tions of use she reported that size and quantity with respect to pack­aging could be a condition on the permit to limit single sales.

“This is the oldest business in Valley Center. I have known the family for 15 years, if we stop them from getting a license we should stop everyone,” said Chip Nelson, resident of Valley Center.