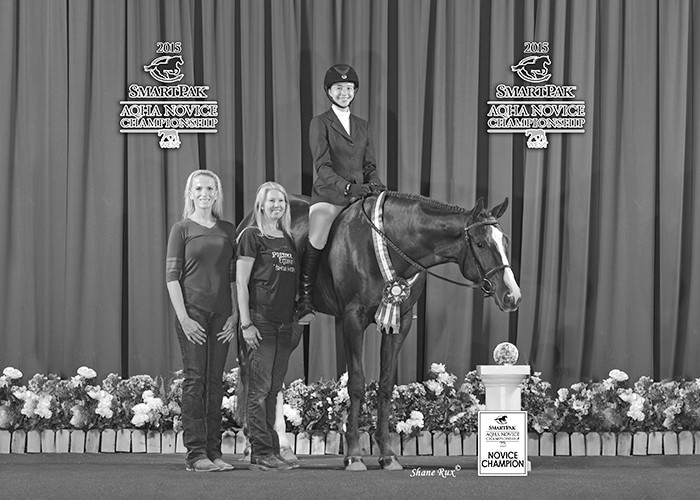 Isabel DeLano, a junior at Valley Center High School, competed in the Rookie Hunter Under Saddle division of the 2015 Western Championship Show on Oct. 1. She competed against 44 other riders from up and down the west coast, according to a press release.

Her horse, Ima lady Iam, is a regis­tered American quarter horse. She was bred by Wallender Quarter Horses, a stable based out of Kentucky.

“She’s really just a baby still,” DeLa­no said, “and this show was a really big step for her.”

According to a press release, DeLano knew her horse had potential, but riding such a young one put her at a disadvan­tage among the competitors.

DeLano has competed at the National Championship before, winning the Re­serve Championship at previous events.