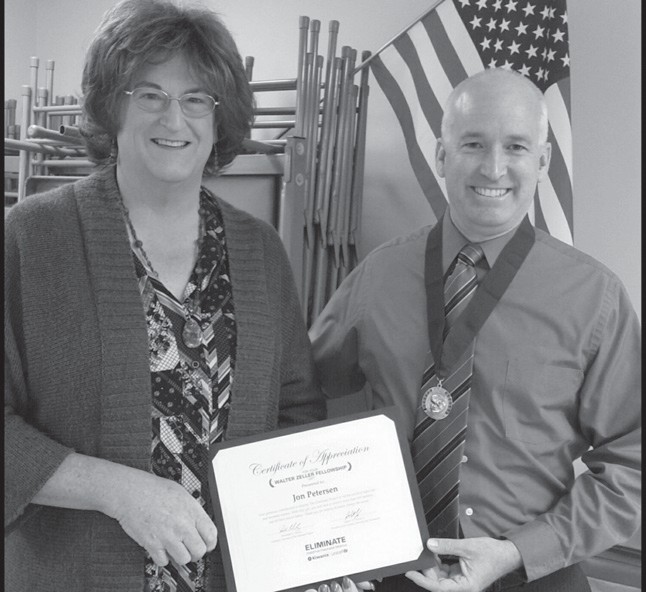 With The Eliminate Project, Kiwanis International and UNICEF have joined forces to eliminate maternal and neonatal tetanus. This deadly disease steals the lives of nearly 49,000 innocent babies and a significant number of women each year. The effects of the disease are excruciating — tiny newborns suffer repeated, painful convulsions and extreme sensitivity to light and touch.

To eliminate MNT from the Earth, more than 100 million mothers and their future babies must be immunized. This requires vaccines, syringes, safe storage, transportation, thousands of skilled staff and more. It will take US$110 million — and the dedicated work of UNICEF and every member of the Kiwanis family.

Kiwanis and UNICEF joined forces to tackle iodine deficiency disorders, achieving one of the most significant public health successes of the 20th century. Now, they are eliminating MNT from the face of the Earth. And in doing so, the project will reach the poorest, most neglected mothers and babies with additional lifesaving health care. The end of this one disease means the beginning of better health for so many families.

What makes this project unique is it is designed to foster financial support in addition to fund raising activities to support local causes, it allows a small club like Valley Center Kiwanis to contribute significantly to local and far reaching programs to assist the children of the world. If you are interested in more information about Kiwanis in Valley Center or Kiwanis Nationally or internationally please contact this year’s President Gina Roberts at gwrkiwanis@gmail.com