Vaccinations – the Good, the Bad and the Ugly 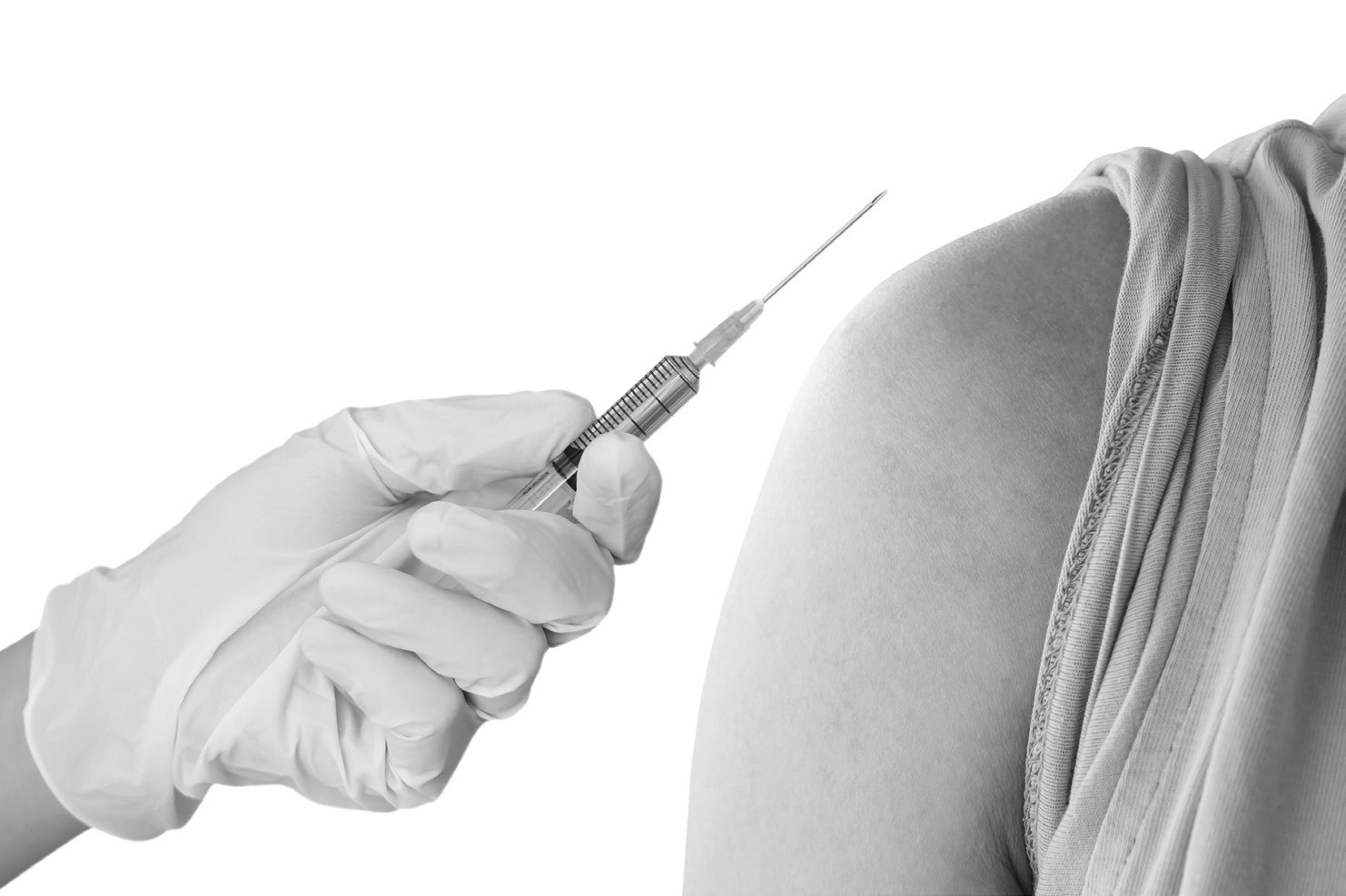 As a child of the South, I remember the great fear my parents had of driving through a town with an outbreak of infantile paralyses aka poliomyelitis. No one knew how this awful disease was spread and it could attack one child in the family and spare another. The child who was stricken could spend months in an “iron lung.” If the child survived, there was a good chance he or she could be left with little use of the legs. Even today, I have friends with the residual effects of polio for which there is no cure.

Small wonder then that Dr. Jonas Salk became our true hero when he developed a vaccine. We hurried to get it as soon as it became available to us and there was a collective sigh of relief when we were vaccinated. Even today I feel a sense of gratitude for Dr. Salk and his team. Today, thanks to vaccination, there are no reports of polio in the United States.

Since then, many vaccines have been developed to keep us safe from diseases and it has led to the eradication of a few such as smallpox. Some vaccines have become controversial. This article will look at the definition, and history of vaccines and how they work.

A vaccine is a medication made from a living organism from a particular disease that causes your body to develop antibodies to fight it if exposed to the disease itself. Vaccines have been called a training ground, sort of a practice run, for the immune system. When bacteria or viruses enter the body, the immune cells (lymphocytes) produce protein molecules called antibodies. The body is prepared to fight the disease without developing symptoms of the disease. Some of these diseases can be dangerous, even deadly, so the vaccine, working with the body’s natural immune system, can help to develop immunity to the disease. The germs are not able to attack and multiply causing an infection so the body.

This defense may take several days to weeks to prepare and uses the immune system to remember what is learned to fight that disease. For those cells that have already been infected, the body uses another type of white cell. After the cells have developed the memory of this germ (antigen), the body can quickly fight it the next time around because it has “trained” how to prevent it. All vaccines undergo long and careful review by scientists, doctors, and the federal government to make sure they are safe.

Sometimes the body develops a mild fever as it works to build immunity.

This is why sometimes a person may get the disease despite the vaccination if enough time has not passed to develop immunity and provide protection. Several factors influence this, such as: the strength of the individual immune system, risk of exposure, environmental conditions and the geography.

The earliest vaccinations go back to 1000 A.D. when the Chinese used inoculation techniques against smallpox . Ancient Africa and Turkey also had techniques. The first vaccines in the U. S. were done by a Puritan minister named Cotton Mather who encouraged smallpox vaccination. The first “modern” smallpox vaccination was created in 1796 by Dr. Edward Jenner in England and was used for the next 200 years.

In response to states enacting vaccination mandates, opposition developed and the Anti-Vaccination Society of America was founded in the belief that it isn’t dignified to mandate vaccinations and the efficacy of vaccination to prevent disease is a matter of individual opinion. The formations of the New England Anti Compulsory Vaccination League and the Anti-Vaccination League of New York City quickly followed. As their influence grew, the groups began getting vaccine mandates repealed in several states including California.

Newborn babies have passive immunity because antibodies have passed through the placenta from their mothers. This immunity lasts for a few weeks to a year and is why they are vaccinated after their first birthday.

Before we had vaccines, many kids were hospitalized or died as a result of infectious diseases because the germs were too powerful for their immune systems. The same germs exist today, but parents now have the ability and choice to protect their children.

There are five main types of vaccines commonly given to children and infants. They are:

• Live attenuated vaccines such as vaccines for measles and mumps. This vaccine contains a weakened virus which stimulates a defense in those with a strong immune system.

• Inactivated vaccines such as the polio vaccine are those which have killed or inactive viruses to stimulate a defense. They frequently require multiple doses to main the immunity once it is built.

• Toxic vaccines such as the diphtheria and tetanus toxoid vaccine which fight bacteria causing toxins (poisons) in the body.

Some of these diseases are quite common in other countries and are brought to the U.S. by international travelers. Unvaccinated children could easily get one of these diseases from a traveler or while traveling themselves. The American Academy of Pediatrics, the American Academy of Family Physicians, and the Centers for Disease Control and Prevention strongly support recommended vaccinations for protection. The Vaccines for Children program is a federally funded program that provides vaccines at no cost to children from low-income families.